A quick rundown on Health Canada’s stance on recreational cannabis

Now that recreational cannabis is widely available, a lot of consumers are wondering about the possible implications from long term use. One of the most trusted sources for this type of information in the country is Health Canada. This agency worked alongside the federal government to decide the maximum that would be allowed for both personal possession and any marijuana products that hit the market. Since there is a lot of weight in what these professionals have to say on this particular subject, we turned to them with our questions. Which included finding out what their stance is on recreational cannabis in general.

Surprisingly, there is very little information available on Health Canada’s website to do with medical marijuana use, and recreational cannabis barely appears to have made it onto their radar. This is likely because the substance is so newly legal, and the agency has put so many years into demonizing it’s usage, that it is incredibly challenging to make a shift towards outright encouragement. Instead of releasing any statements on whether Canadians should partake in marijuana use, they have decided to take a very matter of fact approach, by listing out any possible adverse effects, reactions and guidelines for consumption. Most of which were written by the Canadian Medical Association, who based their answers on decades of influential cannabis research. Since these pages are difficult to find and are mostly separated by PDF’s and other downloadable files, we have decided to compile them into an easy to read shortlist for you to browse.

Though marijuana use is often associated with feeling giddy and happy, the results can quite often take an entirely different turn. To help prepare consumers, Health Canada has posted a list of expected effects from cannabis products.

• feeling euphoric
• a sense of relation
• heightened senses and/or experiences that may include sight, taste, smell or sound
• fear, anxiety or panic
• fatigue
• trouble concentrating, paying attention and reacting
• confusion

• Avoid all cannabis consumption before adulthood.
• Do not smoke marijuana or ingest infused products if you are pregnant or nursing.
• Always start out with a low dose of THC or CBD content.
• Avoid synthetic cannabis look alike, including K2 and Spice.
• Choose a method of ingestion that is healthier than smoking.
• If you must smoke marijuana then take small, shallow inhalations.
• It is recommended to use cannabis products no more than once per week.
• Never operate a motor vehicle while under the influence of THC.

Though recreational cannabis is now legal. Health Canada remains firm on their opinion that staying away from the substance all together is the healthiest choice that anyone could make.

Cannabis research up until recently has focused more on the medicinal benefits of marijuana use rather than the possibilities for recreational consumers. However, the fact that Health Canada and other medical agencies are no longer telling consumers to quit is an incredibly recent win that genuinely reflects the changing times. Hopefully, with time and plenty more useful cannabis research, we will eventually have access to more in-depth information, including a more specific result for long term consumer risks. The data that we have from the age of prohibition is murky at best since so few people were forthcoming about ingesting an illicit substance. Now, and in the future, that is expected to change, which will lead to a much clearer picture and better accuracy in predicting the true benefits and/or possible adverse effects of marijuana use. 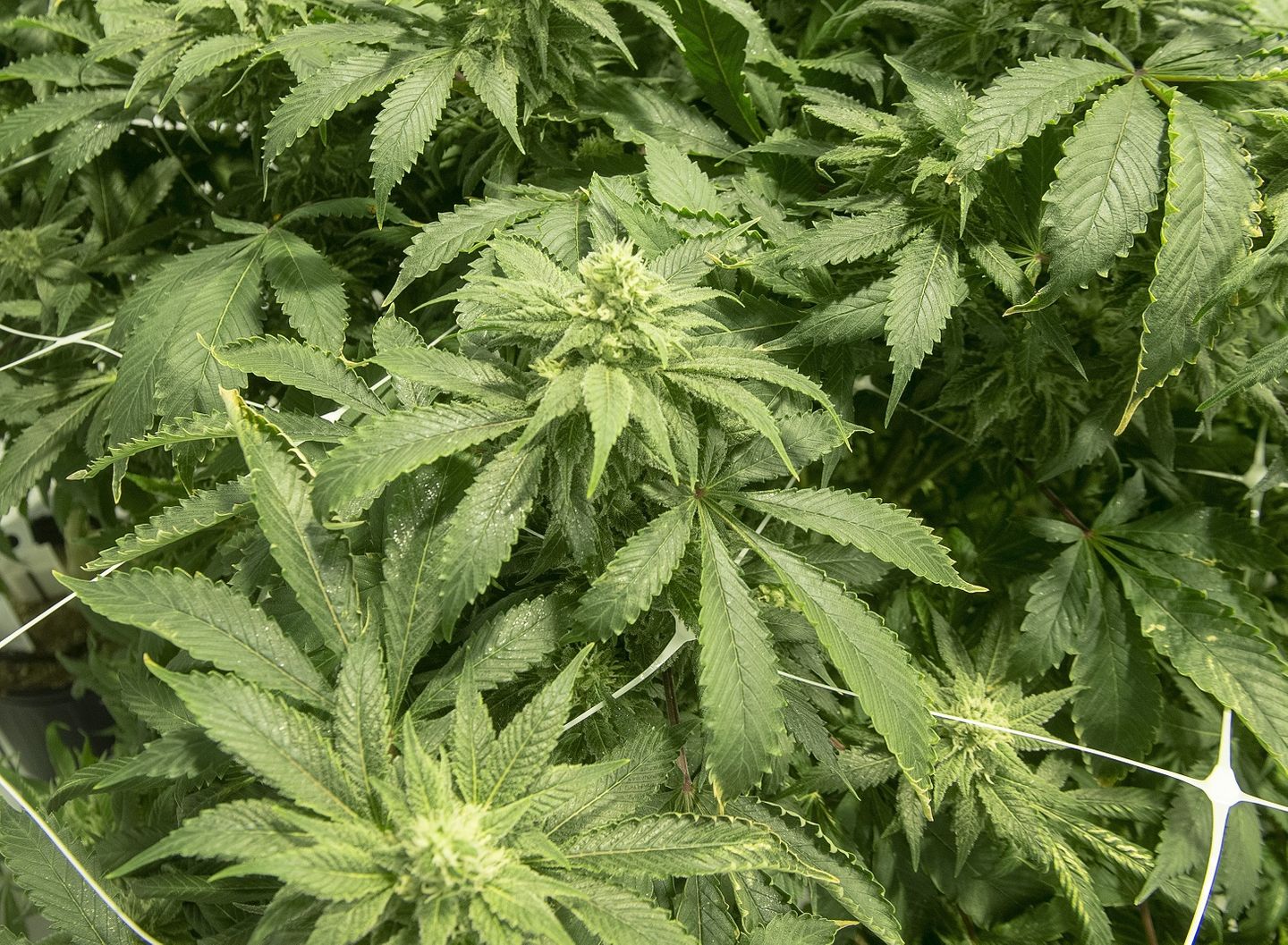 Agrima is now listed on Health Canada’s website of licensed producers with the status "revoked," after having its licences suspended last fall....