VANCOUVER — Cannabis producer Agrima Botanicals Corp. has had its licences revoked by Health Canada, months after the company disclosed the regulator’s finding that "unauthorized activities" with pot took place at the firm.

Agrima is now listed on Health Canada’s website of licensed producers with the status "revoked," after having its licences suspended last fall.

Agrima’s parent company Ascent Industries Corp said in November that the regulator had asserted that "unauthorized activities" involving cannabis occurred at the company during a period of time when it was privately held, but it was appealing its suspension.

Health Canada has said it suspended Agrima’s producer and dealer’s licence under the former Access to Cannabis for Medical Purposes Regulations for non−compliance with the regulations, and notified it in November that it intended to revoke them.

The revocation comes after the B.C. based cannabis company filed for creditor protection earlier this year to address near−term liquidity issues which it says were in "large part" caused by the suspension of its licences.

A July 9 report by Ascent’s court−appointed monitor Ernst & Young said the firm hired a consultant to engage with Health Canada about the sale or transfer of the suspended licences, but received no response from the regulator. 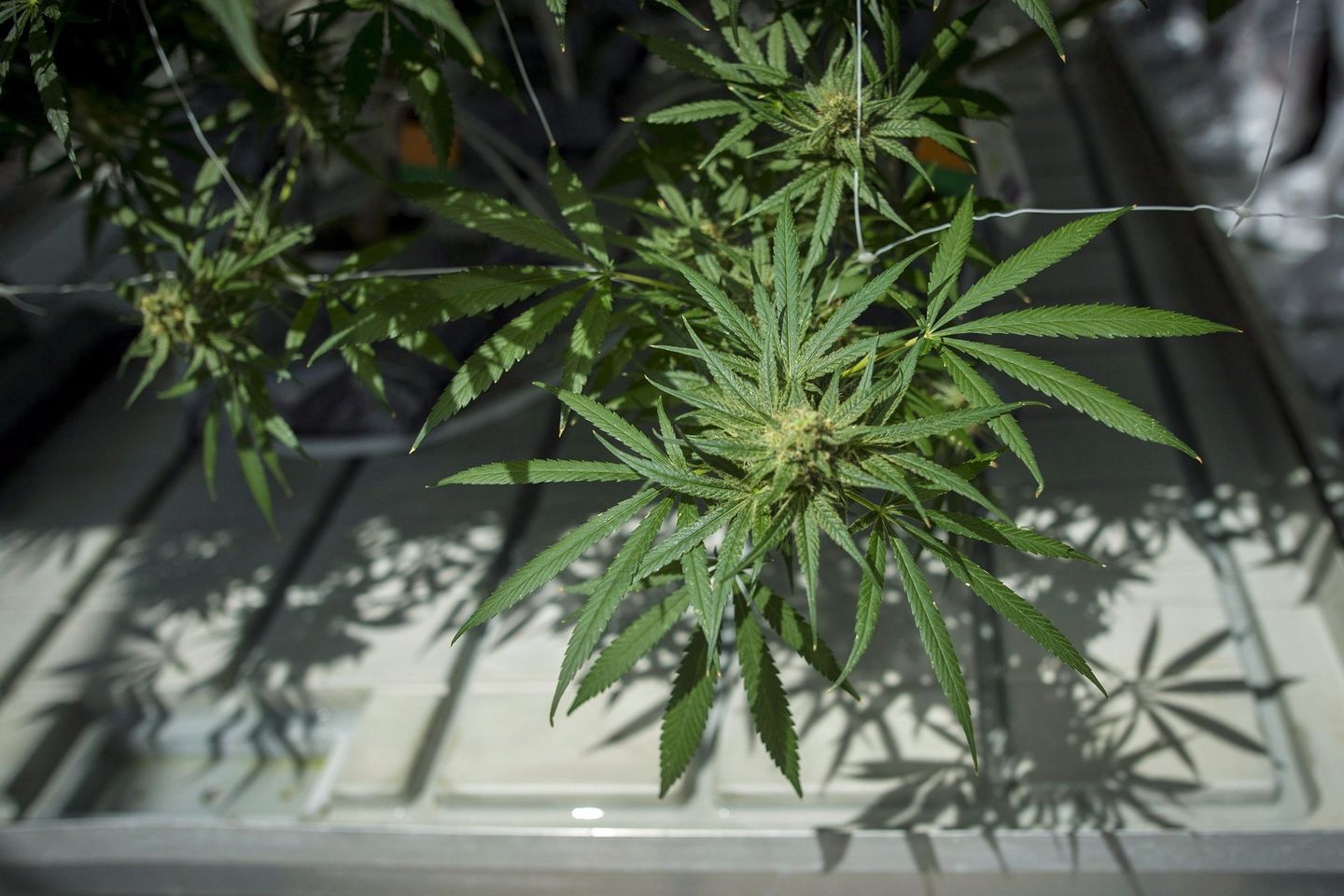