Marijuana use and physical activity aren’t normally something that is referenced together due to the plant’s long history of stereotypes.  Many people incorrectly view cannabis users as unmotivated, unhealthy, and unproductive. Thankfully with regions all around the world bringing in legal cannabis, this is something that will slowly change as the general population realizes that marijuana can be useful for those who are in rigorous training. As the benefits of marijuana use have become more standard, some sports agencies have even gone so far as to deem the cannabinoid THC as a performance enhancing drug. It might be difficult to believe, but the benefits of marijuana use are so great that they are now outlawed in many leagues due to its efficiency. Now that you know that, we are betting you are wondering if you personally know of any top-notch athletes who use cannabis either during or in between competitions. Here we have compiled a list of five famous professional athletes that have openly discuss their weed habit while actively competing.

Who won the NBA championship while playing for the Golden State Warriors in 2018 and has competed for 14 years so far, all while smoking marijuana. He says that he didn’t smoke before every game, but that most of his biggest wins he attributes to his choice to smoke weed immediately before competing.

Shawn is a former Dallas Cowboy and spent 14 seasons with the league. He once admitted to reporters that he smoked two blunts before every single game to relax and calm down which helped his performance and healing after injuries.

Al Harrington competed for 16 seasons for the NBA and now has own line of THC and CBD products. After leaving competitions for good, Al finally opened up about his marijuana use during tournaments, and how he felt it helped without unfairly tipping the scales unlike so many other performance enhancing drugs.

Bo Scaife competed for six seasons and joined his fellow player Marcellus in his claims that over 80% of the league actively uses cannabis during tournaments.

Kenyon has openly stated that he guesses that somewhere around 86% of league players use marijuana according to his personal experience while actively competing during his 15 seasons spent playing for the NBA.

Sports leagues that have banned marijuana use

Despite over 29 states and many other countries now offering access to legal weed for either medicinal or recreational use, there are still three leagues that have chosen to completely ban marijuana use during active competitions, and they are the NFL, NBA, MLB. Luckily, players can still enjoy THC in various forms during their off time in between seasons, but they can be disqualified from competing for the year if they test positive for cannabis at any point during a tournament. Other sports have taken a more lenient stance on the substance, quoting studies that show the benefits for players healing far outweighing any possibility of performance enhancement that might be considered as cheating. 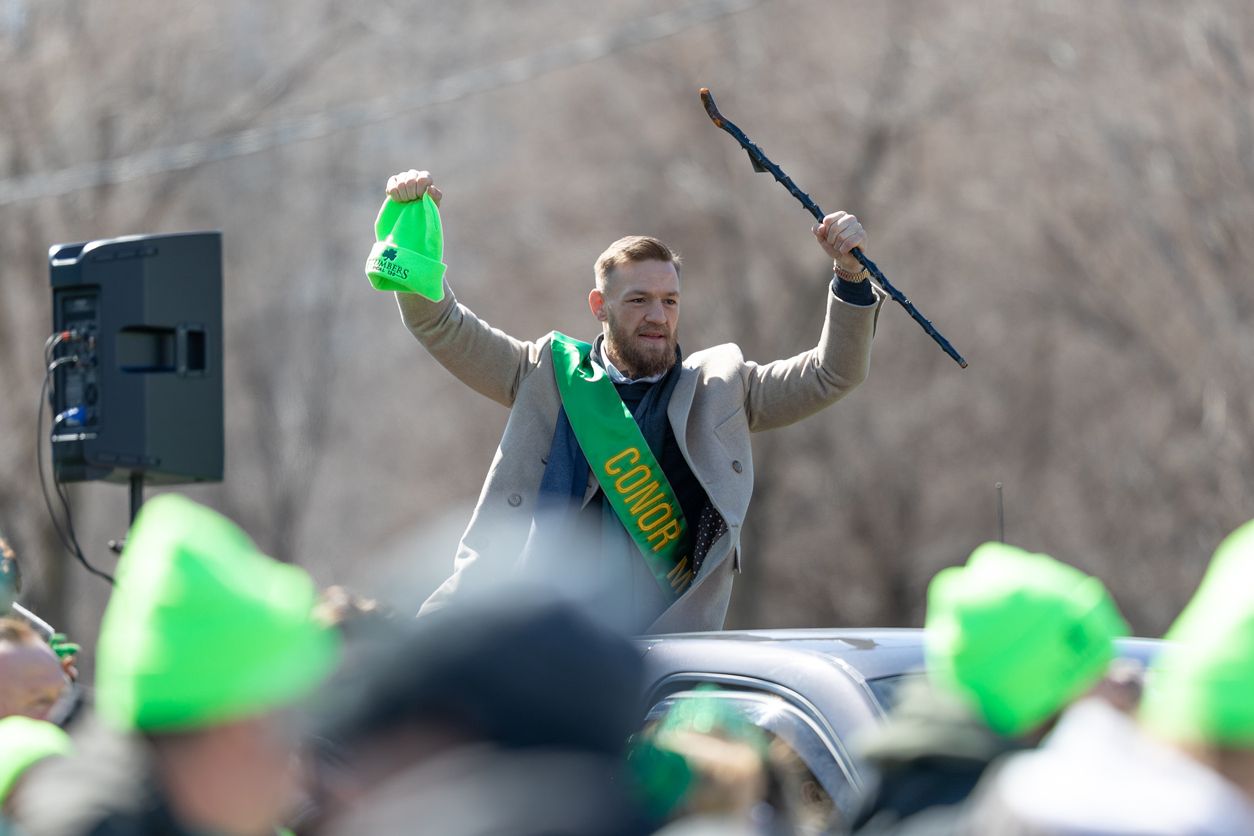 Some feel the benefits of using marijuana, CBD oil, hemp oil, and other CBD products are nothing more than temporary relief from pains of sore muscles. ...