The true story behind the Waffleye pot leaf waffle maker

The Waffleye is the first of its kind and it’s making headlines everywhere for its unique ability to help those who buy one to take their wake and bake session to a brand new level, but this isn’t just your average, ordinary boring over manufactured kitchen appliance, it’s a true creation of genius that was borne from a combination of both necessity and many laughs.

The Waffleye is cannabis leaf shaped waffle iron that is perfectly designed to whip up a batch of your favourite breakfast combinations in no time, but the feature that sold it the most is the pot leaf design that is made right into the hot portions of the iron so that when your waffle is done, it comes out sporting a perfectly designed cannabis leaf. It's massive and almost comical, and it’s a hit seller among cannabis enthusiasts this year.

The Waffleye might seem like something that any stoner could have eventually come up with, but this waffle maker is the very first of its kind, and it has quite the story behind its creation. Billy Owczarski was diagnosed for the third time in his life when he came up with the idea for the Waffleye. Although he went through a long 3 week stay in hospital due to a bone marrow transplant as well as other health issues, Owczarski continued to work almost the entire time through it all until the waffle iron was ready to make it onto the market for customers.

All of this was inspired by the experience of learning first-hand how beneficial cannabis can be to get a person through harsh medical treatments for conditions like cancer. Though it hasn’t been an entirely easy road, this California based company is making history with this fantastic 420-friendly kitchen appliance, and they aren’t just making bank. They’re also donating a portion of all proceeds to the City of Hope Treatment and Research Center, as it is the hospital that successfully cured Billy Owczarski of cancer.

Where to find one

Sadly, you won’t be seeing this amazing waffle maker on the shelf at your local department store anytime soon, but cannabis enthusiasts still have a couple of options if they want to buy one of these gems for themselves. Right now, the Waffleye is available through independent distributors, a list of which can be found on the website, or by ordering directly through the manufacturers online.

Is it worth it?

The Waffleye waffle iron is more than worth the $54.20 US price tag as it is built to last, and it can cook up all of your favourite munchies which means that it can replace several pans that you have lying around taking up space. You can use it to make regular old waffles, grilled cheese, cinnamon rolls, and even pizza, and if you don’t have any recipes to start out with, that’s ok too, because along with your purchase you’ll get a nice sized starter cookbook that’s full of Waffleye waffle iron compatible recipes for you to enjoy.

Whether you’re craving some incredible edibles that are above and beyond the typical pot brownie, or you just love making waffle iron foods and weed, while not necessarily combining the two, this waffle maker is incredibly helpful in the kitchen. It might not be the best choice for everyone, but if you like waffles or anything else listed, then it’s a great personal investment and can make an excellent gift idea for the stoners in your life. 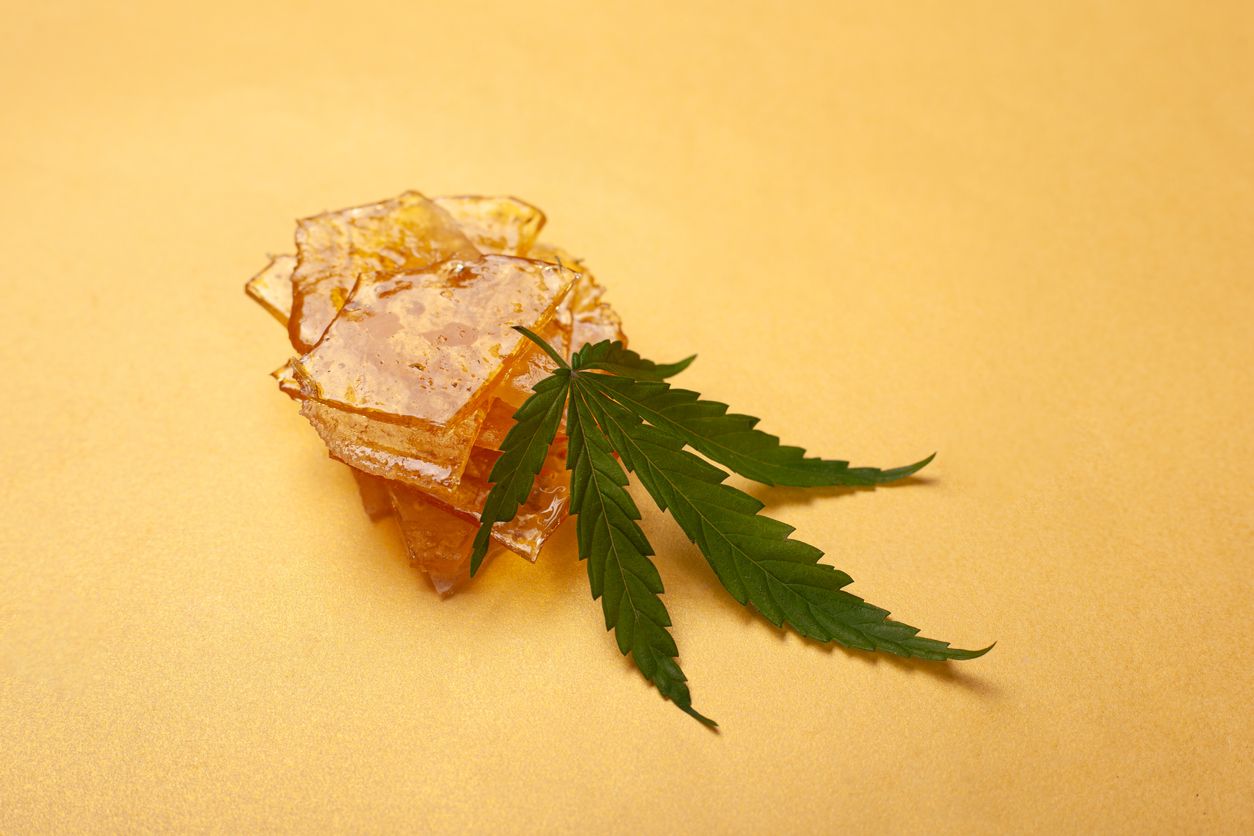 This is the perfect time to delve into the big guns of the pot product world....