Cannabis cigarettes might just be the hottest product of 2020

As this bright new age of cannabis evolves, exciting new products are hitting the shelves, and it isn’t all pot brownies and tea. Some companies, mainly cigarette brands, are concerned about the loss of sales from the introduction of legal weed, which seems to have motivated them enough to take a leap into the market themselves. Offering a tried and true classic method with the infusion of cannabinoids that consumers really want.

One of the latest whispers came late last summer when THC Biomed announced their plans to bring a pre-roll that is nearly indistinguishable from the tobacco version, to the shelves of dispensaries located right across Canada. So far, THC Biomed has told awaiting consumers in a press release that automation is a feature that will wildly transform the industry and the way that non-users view the drug.

What are cannabis cigarettes?

Cannabis cigarettes are exactly like the tobacco filled version, only filled with pot. They come complete with a perfectly affixed paper with an attached filter to reduce some of the most harmful effects of inhaling smoke. Though they are expected to look like any other spliff to allow for discretion for cannabis enthusiasts everywhere, they probably won’t come in 12’s or 24’s anytime soon. Biomed eluded in their press release that the new weed-filled cigarettes will come in much smaller packs of 3, 6, or 9.

Will cannabis cigarettes get you stoned?

Well of course! Though no one can say for certain how potent they will be, and expectations remain low after the failed release of legal marijuana edibles, these products will be filled with cannabis that is bound to have at least some THC or CBD within it. Especially when you take into consideration the size of a cannabis cigarette when compared to the average joint, with a 75% difference between the two. There is a lot more herb inside these rolls, so they should most definitely leave you feeling warm and tingly all over.

Are cannabis and hemp cigarettes the same thing?

Consumers and non-consumers alike everywhere are confused because both hemp and cannabis products hit the market at virtually the same time, but cannabis cigarettes and hemp cigarettes are two very different things. Though both will contain cannabinoids, hemp tends to produce more CBD, whereas cannabis is the opposite, offering a more potent level of the psychoactive element, THC.

Hemp cigarettes are often labeled as CBD cigarettes, and they are smoked for a variety of reasons like to quit smoking tobacco, soothing anxiety, or calming inflammation. Cannabis cigarettes are intended for consumers who enjoy a more intense euphoric experience that is suited for treating pain, anxiety, or just getting high for the fun of it. They both offer opposite effects, which is why it is so important to learn about and pay attention to labels.

According to the Globe and Mail, dispensaries located all over the map are reporting skyrocketing sales numbers for pre-rolled cannabis joints. This is one of the main reasons that experts are predicting high sales volumes once cannabis cigarettes hit the Canadian market in full force. Aside from the numbers, there is also an excitement in the air surrounding the exotic new options that might just help to normalize cannabis consumption.

At the core, both of these pot products are filled with the exact same product, cannabis, but the cigarette version offers some more health-conscious features, like reducing the amount of tar that enters your lungs through the addition of a high-quality filter. Most pre-rolls have at most, a card stock piece that is placed into the tip of the roll, but they don’t really do much beyond keeping the structure of your joint and the pieces of weed grind out of your mouth as you inhale, but they do offer an aesthetic appeal that is hard to compete with, so which one will most definitely be a personal decision that only you can make. 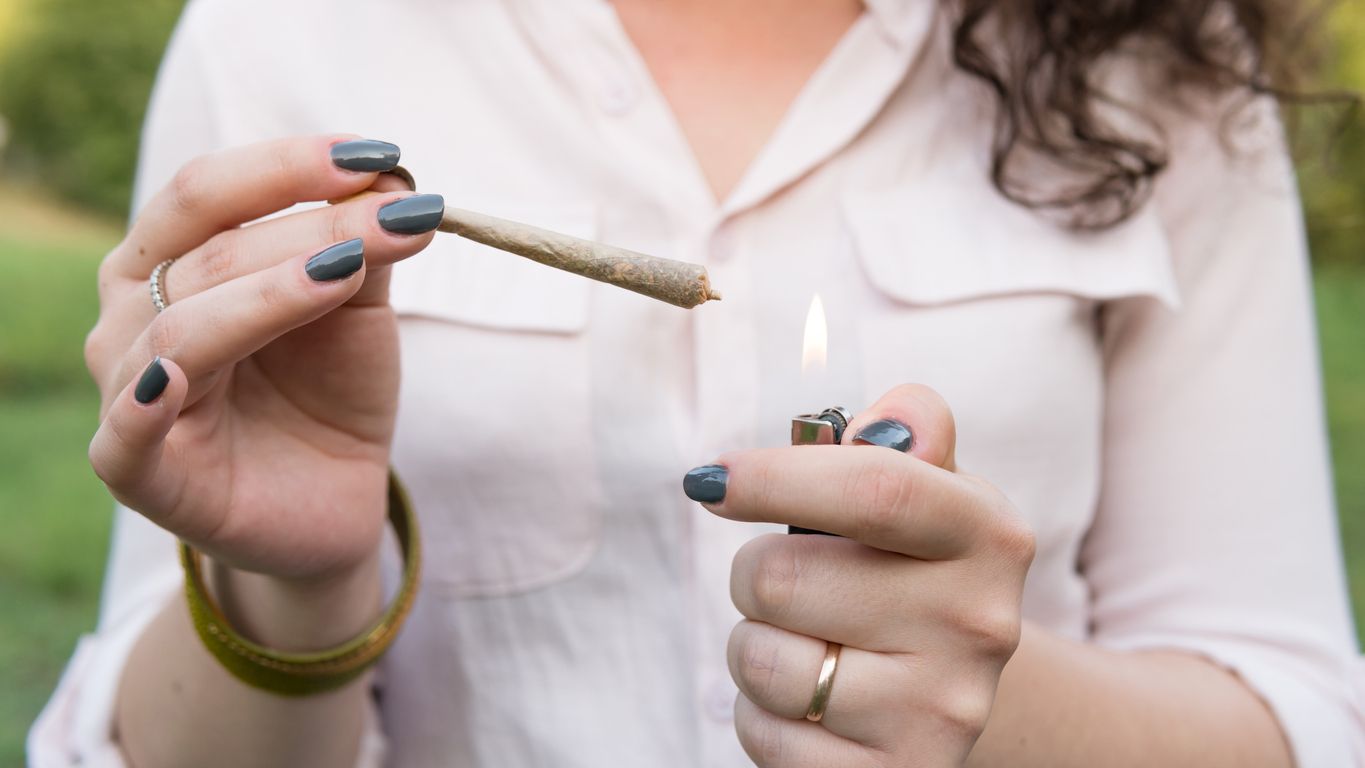 With hemp options quickly gaining popularity, it is time to highlight both the positives and negatives that come with choosing to use this kind of paper....