All about cannabis budder

Most pre-legalization consumers consider themselves to be quite familiar with raw cannabis products like buds or cannabutter, but a veil of mystery seems to remain over smokable concentrate options. If you should take a look at a marijuana concentrate menu you will likely see several unique names pop up, like dabs, shatter, or oil, but chances are, if you made a purchase, you wouldn’t be 100% sure what to expect until after you’ve had a chance to try it.

That’s because the evolution of cannabis products moved quite quickly prior to legalization, when enthusiasts, advocates, and specialists from all over the world competed with one another in a more accepting atmosphere, despite the products themselves remaining illegal in much of the world. This brought about exciting and intoxicating concentrate versions that many of us had yet to see and now they all seem to be available at once, leading to understandable levels of confusion among consumers who aren’t sure where to turn to for reliable advice.

The most popular concentrate options also go by the name dabs, as they are thick and pure enough to offer an ideal experience with a dab rig, and the one that is quickly gaining in fame is cannabis budder. Budder is a concentrate that can come in a variety of colors or tones that range from a deep brown or yellow.

This all depends on what strain it is made with as well as the process utilized in its creation, but in general, all cannabis budder products are grainy yet smooth and spreadable just like butter, hence the play on words. What is inside of a cannabis budder mixture is a variety of elements including cannabinoids like THC or CBD, terpenes, and more.

Is cannabutter the same as budder?

Not even close, as one is smokable and the other is intended for cooking only. Cannabutter is cannabis infused butter straight from the kitchen, whereas budder is a concentrated version of the elements that are extracted when making cannabutter.

How to use cannabis budder

Weed budder as we’ve mentioned before is called dabs for a reason, as it’s one of the most popular methods on consumption by far, however, there are many other ways that it can be used, these include:

1. Smoking
Smoking might not be the preferred method, as it does water down the effects, but it is one of the fastest and easiest ways to use budder when you don’t have the know-how or the proper equipment to perform any of the other options that are on this list.

2. Eating
Budder is an excellent alternative to pure raw buds when making concentrate products that you can cook with. Things like oil, cannabutter, and milk can be easily infused with a potent dose of cannabinoids with only a small amount of cannabis budder.

3. Vaping
Vaping is a huge hit among younger cannabis consumers, and budder will work well with devices that are designed to be compatible with concentrates like shatter, oil, or budder. This is one of the cleanest and healthiest methods of consumption which is also why it is most recommended by doctors who prescribe medical marijuana to patients who enjoy the action of smoking.

The effects of cannabis budder

The strength of a pot budder will be great depending on the type of cannabis buds that are used in it’s making, and the method that is chosen to complete the extraction. However, in general, cannabis budder is typically between 50% - 80% THC, which makes its effects much more powerful than mere bud flower alone.

When this weed concentrate is inhaled, the following sensations can last for a few hours before they start to wear off, but that timeframe varies greatly by tolerance level, and there have been reports made by seasoned consumers that the effects last 30 minutes to an hour on average.

Smoking weed budder concentrate is an interesting and powerful experience, but eating it is a whole different ball game. Some people like to use budder as a base of infusion for edible dishes, and when it’s ingested this way the impacts can last much longer, up to 12 full hours.

They also tend to kick in a lot slower and that is why so many consumers end up in an uncomfortable situation with them, as it’s easy to think you are ok at first, but since they can take 2 hours to feel the effects, it can sneak up on you in no time. 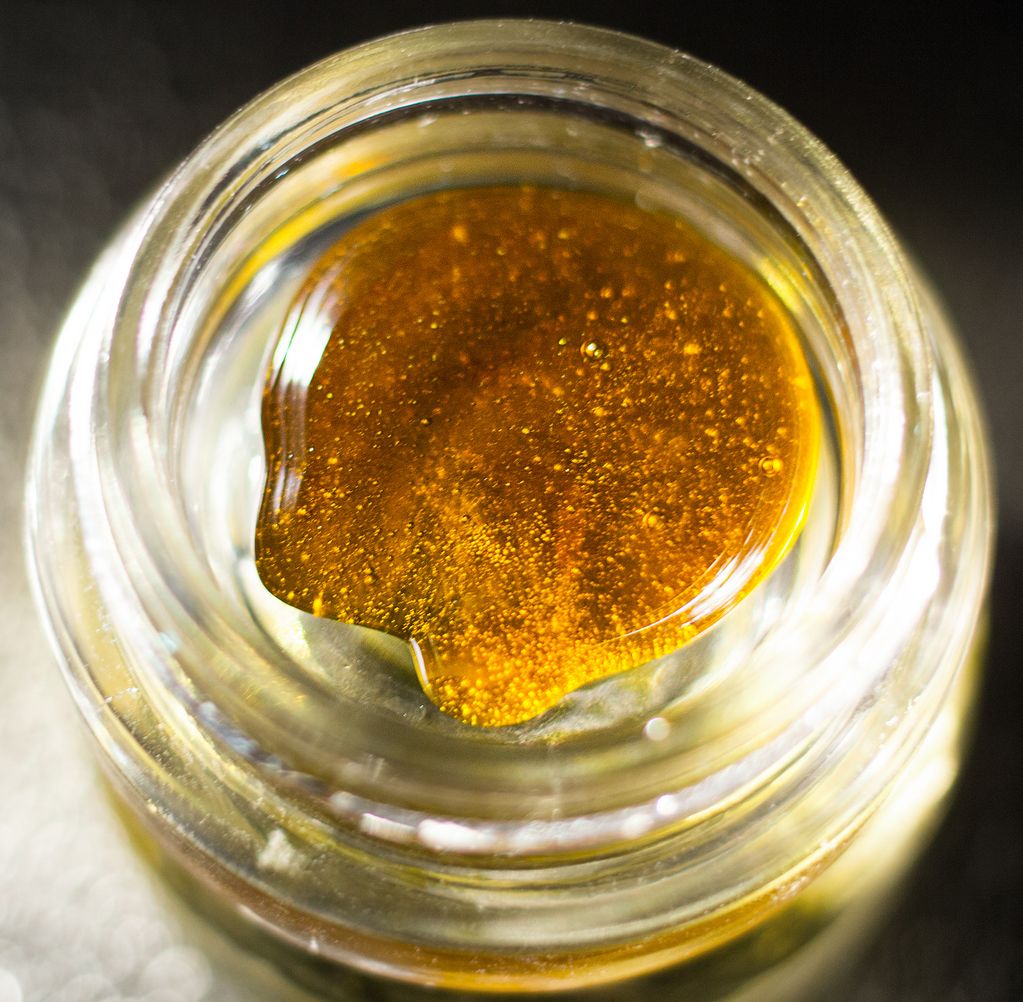 Shatter, AKA shatter weed, is a concentrate that is made by extracting the THC and CBD from dry plant material and then condensing it. ...