American producers and researchers look into the benefits of pot

Researchers from the Thomas Jefferson University are looking for recruits who are willing to do their part for science and humanity by smoking a joint.

Thirty-three states to date have pot as a legal commodity in some form or another. However, scientifically little evidence is available in the U.S. to prove that the cannabis plant can be a therapeutic and effective medicine for treating many health ailments, including but not limited to:

That is until now.

Ethos Cannabis, whose facility is housed at the former U.S Steel’s Fairless Works in Bucks County, has joined with Thomas Jefferson University. A team of ten lead by Brooke Worster is researching the use of cannabis for various therapeutic ailments. Dr. Brooke Worster states that this is the first time in history that an academic researcher and an American cannabis producer have joined forces. Her goal and the goal of academic researchers is to have Pennsylvania become the vanguard of cannabis science.

Rachele Levine, in her role as the State Department of Health, believes this section of the medical marijuana program will set the state to be the epicentre for all medical cannabis research throughout America.

Commercial dispensaries that were operating under the name of the Mission brand have signed agreements with Ethos to control any additional dispensaries in both Pennsylvania and Maryland. The president of Ethos voices that the goal of the company is to collect as much data as they possibly can. Mr. Clapper would like things to be as if they were in a perfect world so that he could accommodate thousands of patients. He does, however, know that the numbers, in reality, are much lower and are modestly viewed to be between 50 and 500 patients for each study.

Big buck for the green crowd

The pot producer Ethos is funding the research at the Thomas Jefferson University completely. Currently,  the projected cost is estimated to be in the hundreds of thousands of dollars for each year the research is conducted.

Which strain is best for your ailment?

Different types of cannabis are more effective for certain specific health ailments. Each strain differs in the cannabinoids and the pungent terpenes contained within the plant materials that are useful for therapeutic purposes. The data collected will be beneficial for future determination of the correct dosage for delivering the best and most effective treatment.

The team leader Worster has recommended cannabis use for over 500 of her patients. She has worked in cancer-pain management for decades and has recommended pot to aid in the side effects of some of the cancer treatments that are widely prescribed and available today. Worster acknowledges that her patients have used cannabis for treating the side effects of cancer, including pain, anorexia, and weight loss concerns.

The partnering of Thomas Jefferson University and Ethos dispensary will allow them to study what different strains people have been using in the past to treat health ailments and symptoms. Working with a dispensary allows Jefferson’s medical cannabis to be years above and beyond anything they have attempted before.

Keeping it on the straight and narrow

Federal funding is paramount to Jefferson University. As such, the university will not be handling any of the cannabis medications. Although recreational pot and medical pot is legal in 33 states, it remains illegal under federal law to possess cannabis. The University can not jeopardize its funding, and this prevents the university from physically touching the plant.

So, Brookes’ team won’t be the one that will be giving out the pot that you will be signing up for. However, the team will consult with patients to understand if conditions are being matched with certain strains of pot. The provision for cannabis research written into the Pennsylvania law has become a model for  New Jersey and West Virginia, according to Clapper, whose principals founded the parent company Ethos. This is the first research provision to ever be written into Pennsylvania law. 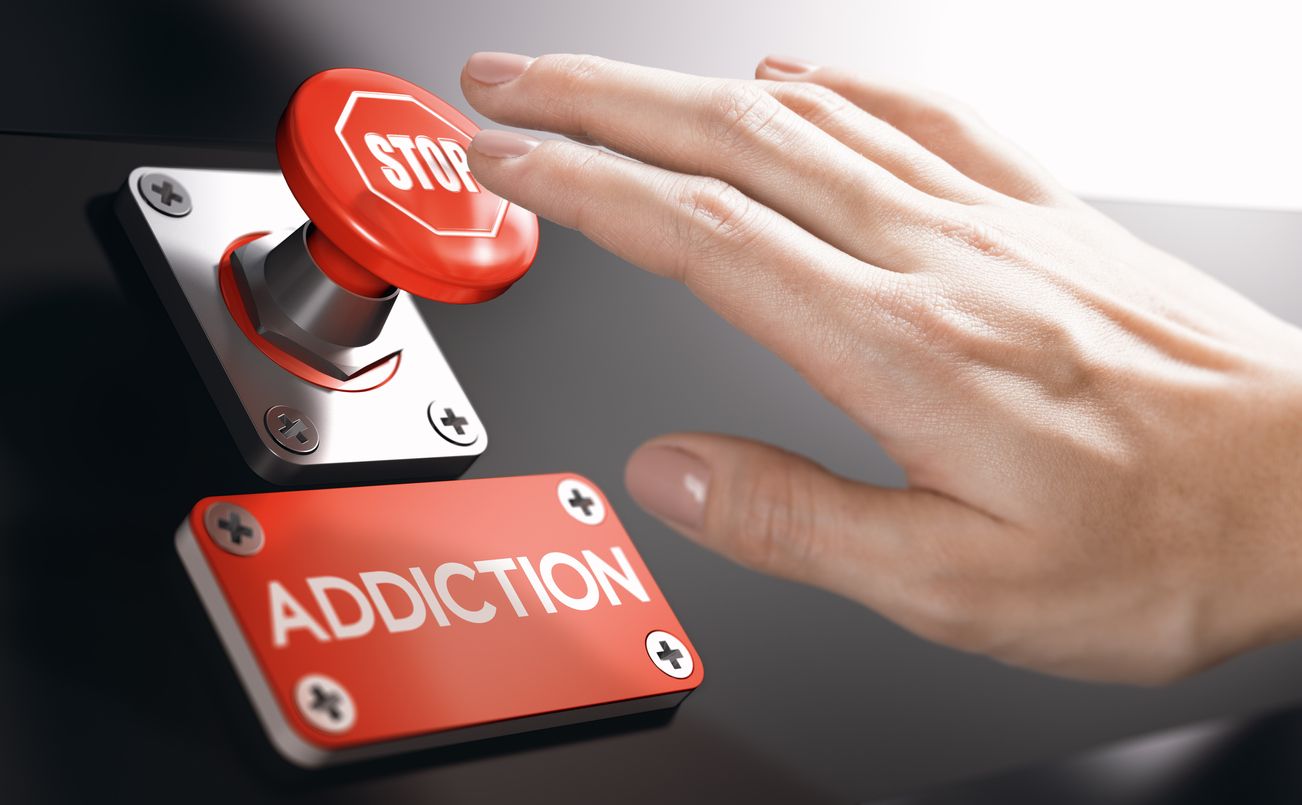 Study reveals the benefits of cannabis for withdrawal symptoms

A new study has shown that cannabis may help with opioid withdrawal symptoms. ...