Study reveals the benefits of cannabis for withdrawal symptoms

A new study has shown that cannabis may help with opioid withdrawal symptoms. The research was carried out at the John Hopkins University School of Medicine where two hundred individuals that had used opiates and marijuana in the past month, were asked if their withdrawal symptoms from opioids had improved or worsened with the help of cannabis.

72% of the people said that it did help to ease the withdrawal symptoms . 6.7% reported that it made their symptoms worse, and the remaining 20% had mixed results, and 2.4% reported that they didn’t notice any effect. These numbers show that holistic medicine is a great alternative.

Opioids have already been prescribed for chronic pain. There is a wide range of pain killers that help with acute pain like after surgery, and it has been proven that they work well for pain. The downside is they come with the price of massive addiction. When opioids travel through the system and reach the opioid receptors in the brain cells, they hush the perception of pain and increase the sense of pleasure.

Opioids can be extremely dangerous and are incredibly addictive. Usually, when addiction is apparent, the doctor will suggest methadone. It does help, but methadone is also addictive, and that’s why many people feel like a holistic medicine approach is a better option for them, but this is a personal decision. If you think that you are suffering from opioid withdrawal, please consult a physician.

Four states have included opioid addiction in their list of medical conditions that qualify for medical cannabis. Although many people are claiming that they feel there has not been enough evidence to support the matter, and some researchers have acknowledged that this is a reason for concern, as there are some conflicts when reports say that their symptoms got worse after cannabis consumption.However, the most recent study does suggest that cannabis is beneficial in easing the symptoms much more then it worsens them.

Out of eighteen of the withdrawal symptoms that were studied, patients reported that marijuana relieved all of them.

Opioid withdrawal has many different symptoms

Withdrawal symptoms overall improved with the use of cannabis.

Symptoms that were reported to be made worse

Women seemed to find that cannabis helped ease the symptoms more then men did. The severity of their withdrawal level doubled on the days that marijuana was not being used. The study also suggested that more cannabis led to a better reduction of opioid withdrawal symptoms.

Some limitations of the study

There is a limitation to this study, as Crowdsourcing does not have in-person visits, so gauging the use was not able to be validated. Another limitation is the self-reporting using a SOWS, aka, a subjective opioid withdrawal scale. With the shortage of data available on this subject, the approach used did give an attainable way to identify if specific symptoms might be affected differently with cannabis use. It also made it possible to measure the amount of effect cannabis use has on the severity. With that said, this is an excellent opening to look further into this topic.

Researchers do not conclude that cannabis is of benefit for people going through opiate withdrawal. However, it is acknowledged that the information that has been obtained indicates that there is a need for further research to be completed. Data does suggest that those going through opioid withdrawals do turn to cannabis to help ease symptoms. With marijuana and it’s now legal standing, there is a need for the researchers to asses if cannabis or it’s components can be beneficial for people who are experiencing opioid withdrawals.

There is still research to be done, as there has been an array of studies done in the past that also suggests that cannabis might be of help in reducing opiate use or dependency. There was a study published back in December, and it found that in states where cannabis is legal, they saw a decrease in opioid prescriptions, and in November of last year, the number of those using cannabis every day had reduced the use of opiates in chronic pain patients.

The federal government has been opting for more research to look further into the role that cannabis or cannabinoids may be a safe alternative to opioids. So making more funding available is of the most importance. 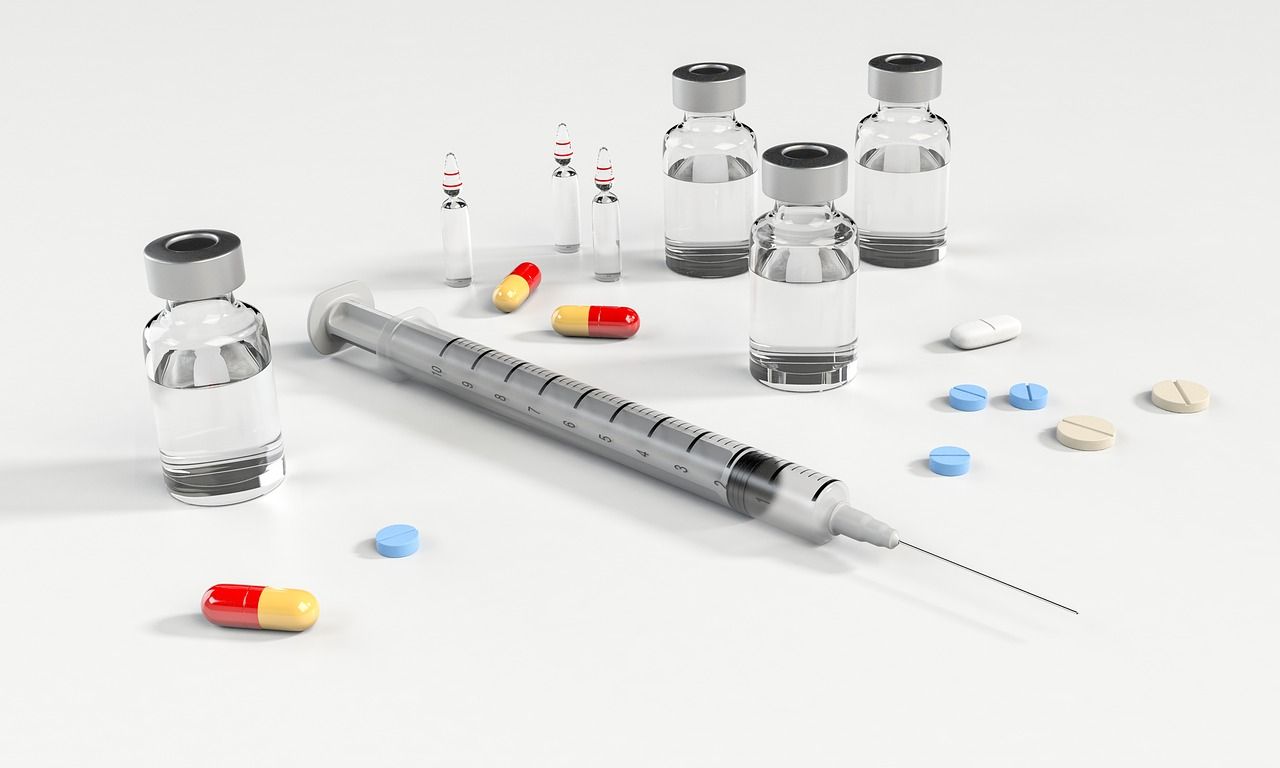