Out of all the festive Christmas recipes that appear to be timeless, eggnog is one that makes its way onto the table of most celebrating families each year. It’s incredibly sweet, thick, and rich, which is why it’s a treat that we don’t want all year round, but we truly enjoy it during that one time of year where it’s everywhere. Even if it’s only a small amount for nostalgic purposes.

This eggnog recipe has been adjusted and allows for a substantial level of sweetness that you’d expect from the delicious drink without it being overpowering. It also includes a very special ingredient that will add some extra special Christmas cheer to all those who try it, and it isn’t cannabutter like you see in so many edibles recipe. In this eggnog recipe, kief is used to infuse the drink with a potent hit of THC.

Kief is a marijuana concentrate that consists of the powers that are harvested from cannabis bud flowers. It contains much more THC than the bud which it is taken from, and its fine texture makes it easy to mix into dishes without having to strain everything out with a cheesecloth. It also boasts a high percentage of terpenes, which can help to improve on and alter the flavor of the drink, especially for those who truly enjoy those aspects of cannabis.

How to make eggnog with kief

Using a lower dose of kief is highly recommended for new consumers, as edibles, including beverages, can be incredibly intense, potent, and long-lasting, which is why they are so often the culprit responsible for adverse reactions or experiences. The amount of kief called for in this eggnog recipe is intended for a mature and well-experienced group that has spent time building up a tolerance to THC 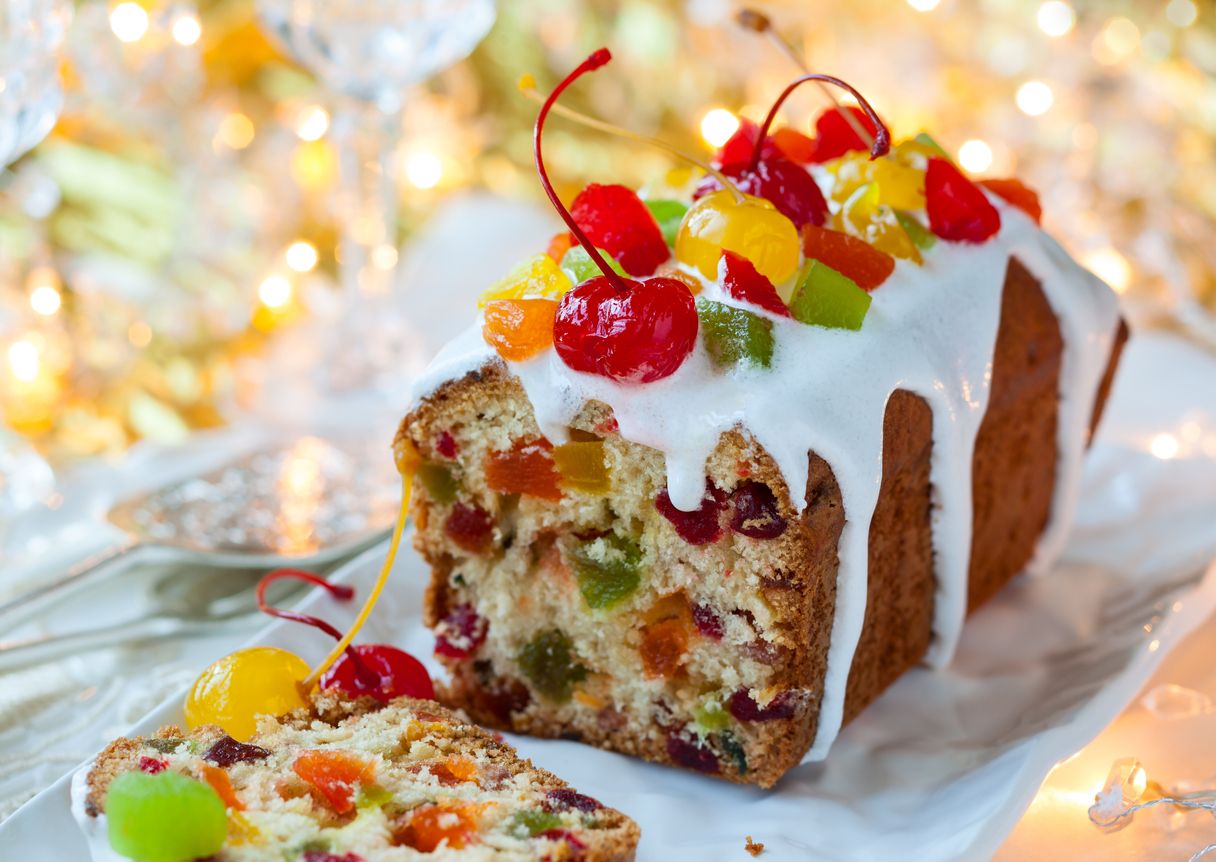 This particular fruit cake recipe excludes some of the most hated additions of the dish like raisins....