The true cost of the Veterans Marijuana Research bill

Should the VA be required to conduct clinical trials on the benefits of marijuana? Should CBD's potential impact on managing chronic pain and PTSD and other health conditions for our veterans be part of cannabis research? Should the study involve the different forms of cannabis available, including all plants and extracts, that could offer a health benefit?

The Congressional Budget Office or (CBO) analysis of the bill suggests that it would have a minimal fiscal impact. Interestingly interpretations of the legislation provision are somewhat erroneous. The released report from CBO stated that the VA report would be satisfactory, as it has met the requirements necessary for clinical research.

This interpretation ensured that the bill would not be creating a massive cost. The study would be a win-win, as both veterans and the government's money pocket would both benefit from the bills passing. The study should include the various modes of consumption, including combustible, non-combustible inhalation, ingestion, and topical applications.

However, the text in the legislation seems to indicate that the ongoing study would not be satisfactory for several reasons.

Are we on the same page?

Are the interpretations of the CBO the same as the VA Medicinal Cannabis Research Act? This is not the indication of some who feel that perhaps the fiscal impact of the Veterans Marijuana Research bill could be flawed.

Another misconception of CBO is reflected in the misinterpretation of the ability of VA doctors to discuss medical marijuana with the veteran patient comfortably. Recommendations regarding medical cannabis, cannabis research, and opinions of medical cannabis use from physicians and other health care providers would be mandated in the VA Medicinal Cannabis Research Act. Knowledge is a healer.

Currently, some veterans do not feel comfortable registering as medical cannabis patients. Some of the veteran’s fear losing their federal benefits, and this sort of verbal assurance would help to alleviate this fear. Federally cannabis is not a legal substance, and as such, the admittance of using cannabis can be against the government VA policy.

VA encourages and allows veterans to openly discuss cannabis use as an alternative treatment for various health conditions with their government-issued doctors. However, the VA currently does not allow physicians to issue recommendations that are needed to register a patient under the state-legal program and also from obtaining medical cannabis.

Herein lies the need for the act. Is the real cost of the VA Medicinal Cannabis Research Act noted in monies or the health and welfare of the men and women who have served the country? 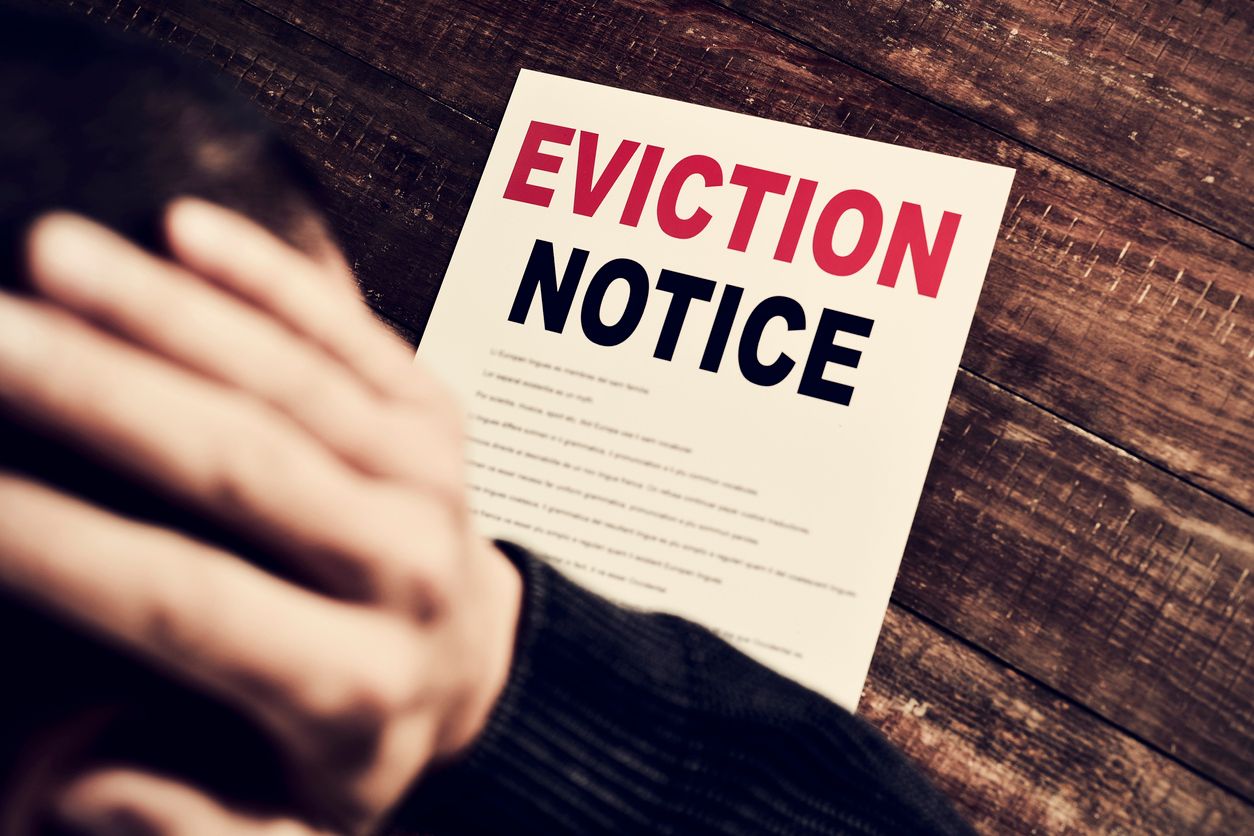 US housing bill will stop evictions for legal cannabis extraction