US housing bill will stop evictions for legal cannabis extraction

Federal marijuana legalization is still ways away from becoming a reality in the United States, but now that so many individual states are bringing out their own allowances and guidelines for cannabis enthusiasts, it’s become clear that there is plenty of change that can happen in the meantime, to keep consumers safe from discrimination and hardship.

One such shift might just come in the form of a brand-new Senate bill that outlines the parameters in which tenants and homeowners can be evicted for illegal acts. It might not sound like something that will make a huge difference, but the new housing bill includes a clause that protects license holding cannabis extractors, and it’s going to make a difference in thousands of people's lives by opening the door to an exciting opportunity.

What does it change?

If the new bill passes before the Senate, it would mean that anyone who possesses a license to perform cannabis extraction in their home will no longer have to worry about getting kicked out for doing something that their landlord discovers and disagrees with. This small feat alone would allow many professional cannabis extractors to conduct their operations without fear of persecution, which would bring a once illegal activity out of basements everywhere and into the light.

Has it already come into effect?

No, the bill still has to pass before the Senate to become official, and even then, it would likely take a fair amount of time for it to kick in. This is typically done to give the government enough time to decide on official oversight and a new protocol for handling cases that today would result in a swift and certain eviction.

The new Senate bill took many years and a whole bunch of hard work to become a reality. It’s no small feat in today’s society, which means that cannabis-loving US citizens should celebrate this victory, but the only ones who are protected according to the outlines of the bill are those who carry a current license to create cannabis extracts.

The trouble with this is that the majority of persons who currently reside in the United States don’t have one, because very few states offer official documentation, as there is little to no point when every single resident of the region is afforded the very same privilege. Due to a lack of federal cannabis legalization, this is where the disconnect begins, because the federal government doesn’t acknowledge state-specific laws or rules.

Another problem with this new bill is that it offers absolutely no protection for consumers who are conducting any other federally illicit cannabis-related activity. So those that smoke weed, sell it, or process it without a valid license inside of their homes, may still face unnecessary and often devastating eviction approvals.

The majority of cannabis users are not impressed with this small change, and they have every reason not to be. It’s 2020 after all, and no one should be sitting in prison for a plant that is legal in most of the western world. Though we can all take a moment to bask in knowing that the world is changing and fast, it's still not enough to silence the calls for help.

Millions of Americans will continue to face eviction, job loss, jail time, fines, and other life-altering punishments just for enjoying a little bit of weed. It’s not fair, and we need to keep fighting for the reality that we all want to see, which is a new world with a new view on cannabis that protects everyone who wants to be apart of the legal industry. 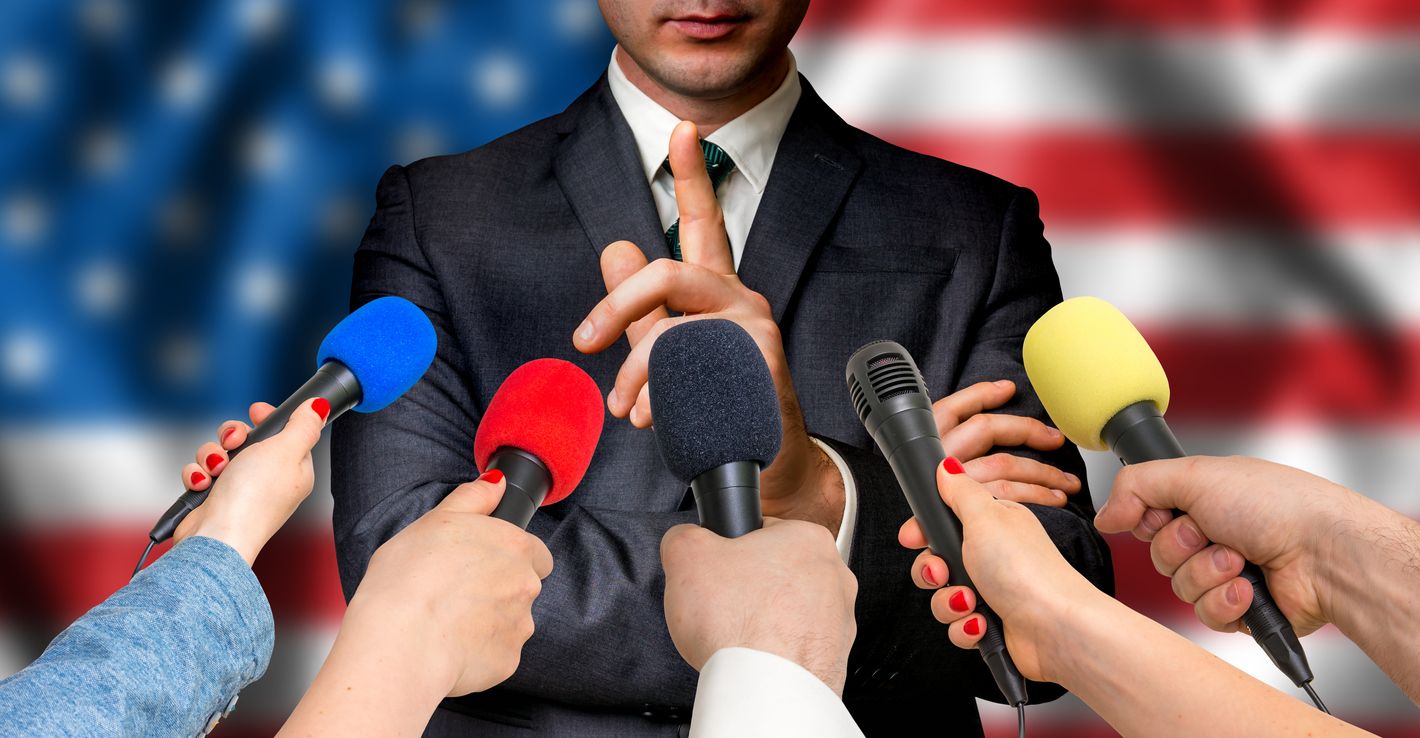 Mike Bloomberg has been singing a different song in regard to his views on the legalization of cannabis. ...