Legalization of marijuana has taken place in many countries thus far, with Canada being the second country to legalize marijuana for both medical and recreational use. Also, it had the first marijuana dispensary, Ontario Cannabis Store (OCS). Legal marijuana uses for medical purposes in the United States have finally happened. Nonetheless, China is adamant in restricting cannabis use and deemed it to be illegal. People found with more than 50 grams can be sentenced to death even though China produces around 50% of the cannabis in the world.

Shouldn't China just legalize marijuana? China is quite reluctant in shifting in that direction. It has complained about the effects of the legalization of recreational marijuana in Canada and the United States on its people. The government of China blames America and Canada for the illegal imports of marijuana into China. It was reported that 20% of Canada's production of cannabis was sold illegally outside of Canada, and it is believed that China may have been one of the affected countries.

Uses of cannabis in China

Research has found that Chinese people were in the business of cultivating hemp from around 10000 B.C. The Chinese have knowledge on the cultivation of cannabis for the purpose of making fabrics. It was also used for medical and recreational purposes. There has been an advancement in their production recently as stated before, and China has over 600 hundred patents on the application of cannabis which other Western countries are concerned.

China states cannabis has been a threat to them

Additionally, the drug enforcement body in Beijing, China has blamed legal marijuana in Canada and the US for the smuggling of drugs into China, in which China declared it to be a threat to them. Deputy director of China National Narcotics Control Commission, Liu Yuejin said that the number of cannabis uses increased to more than 25%. He also stated that for 2 years, they had seen an increase in the trafficking of marijuana from America to China. He mentioned that concerning the entire population, China has few cannabis abusers.

Liu also stated that China had found 150 packages containing around 55 kilograms of cannabis in 2018. These packages were sent through the international postal system. Moreover, Liu said that most of the drugs found belonged to foreign students who were working abroad. Chinese authorities have made plans to curtail the sale of illicit drugs such as cannabis, whereas Beijing among other cities in China has clamped down on the possession and consumption of recreational marijuana by conducting numerous spot drug tests in clubs and bars.

What legalization can do for China

China should consider legalizing marijuana so that its use can be properly regulated. The black market will continue to flourish if cannabis is illegal. If people cannot purchase and possess marijuana legally, then they will constantly find ways to do so illegally. The cannabis market is economically driven, and so China can find a way to market their cannabis by legalizing marijuana. The death sentence for more than 50 grams of cannabis is too extreme. Especially in a world with changed attitudes to cannabis and the death penalty.

Finally, China has not legalized cannabis as of yet, and it may take some years for them to do so. However, legalization is possible if governmental policies change anytime soon. 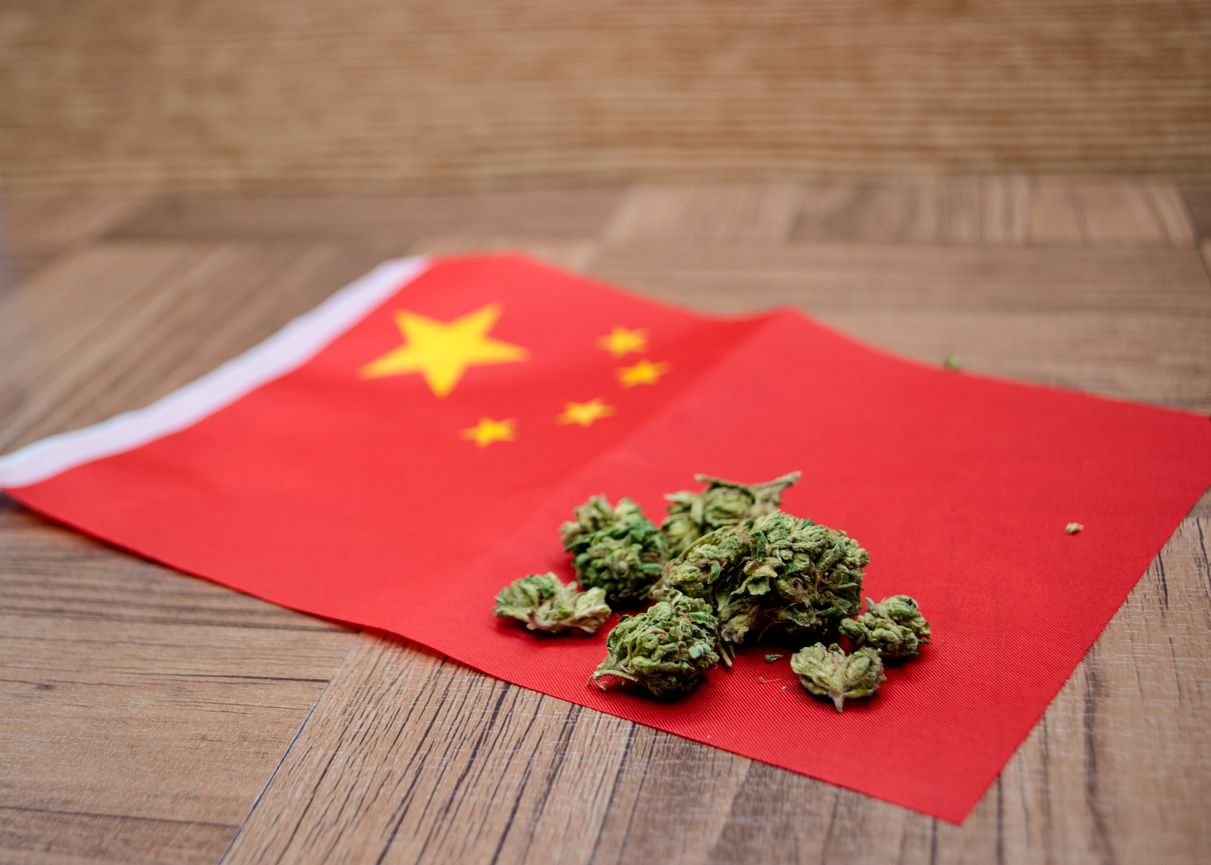 Nearly half of the world’s legal hemp is grown in China. The cannabis industry sales reached around $1.2 billion in 2018...