Should cannabis accessories be available in big box stores?

If you’ve ever gone in search of a bong or a weed pipe, then you’d likely already know that it can be a struggle at the best of times to find a location that has exactly what you need. Sure, you can head to your closest smoke shop and pick up some cannabis accessories at an inflated price, but that is no longer a sacrifice that consumers want to make.

Most of us have that one store, be it Walmart Supercenter, Shoppers Drug Mart, or some other all in one grab depot that carries a little bit of everything that we need all under one roof, but for some reason, you will never find grinders, rolling papers, dabbing tools, or even bongs, vaporizers, or pipes at this kind of store, and it’s all thanks to decades of prohibition.

Is it illegal for box stores to sell smoke shop paraphernalia?

Some regions that have introduced legislation that allows for marijuana reform that maintains oddly restrictive rules against cannabis accessories, but for the most part, these kinds of tools are entirely legal to sell anywhere you can find legal weed. The only prohibited related activity in the US is selling dirty, resin-filled cannabis appliances, and since places like Walmart Supercenter and Shoppers Drug Mart don’t sell used goods, that really shouldn’t be an issue.

There are currently no safety standards or restrictions in place on cannabis accessories, and there are no rules against bongs or pipes being sold or displayed in big box stores, which has many wondering why they wouldn’t hop on board with such a promising opportunity for income. Unfortunately, the truth is that the change isn’t quite so simple, because society as a whole has yet to completely come around to the idea of offering legal weed or tools to smoke it in a way that is just as accessible as alcohol.

Then why don’t they?

When you think or stores like Walmart, what is the very first thing that comes to mind? Chances are, you think of families out stocking up on essentials, and that introduces children to the equation which seems to make a low of non-consumers incredibly uncomfortable. Sure, you can buy alcohol, cleaners, and many other hazardous chemicals and products in substantial qualities in the very same place, but for some reason, a pipe or a bong anywhere near kids rubs people the wrong way.

Do you think that stores like Walmart Supercenter should offer cannabis gear?

Now that complete legalization has become the golden standard, most cannabis enthusiasts are waiting for the opportunity to find selection and competition, and they don’t want to have to travel to their nearest smoke shop to do so. There is nothing inherently unsafe about cannabis accessories, and there is no reason not to put aside a shelf to dedicate strictly to 430 friendly patrons who are in need.

We can buy cases upon cases of alcohol at Walmart, which is a toxin, and yet we still have to traverse miles to find an open smoke shop when we need something to make it through the evening. There is far too much wrong with this injustice and oddly chosen invisible line that companies have chosen to draw in the sand as a guide for what can or cannot be sold, and it’s time we started changing this opinion, as it would be wonderful to finally have somewhere we can buy milk, bread, eggs, cleaners, clothes, and weed accessories all within the same place while staying within a budget. 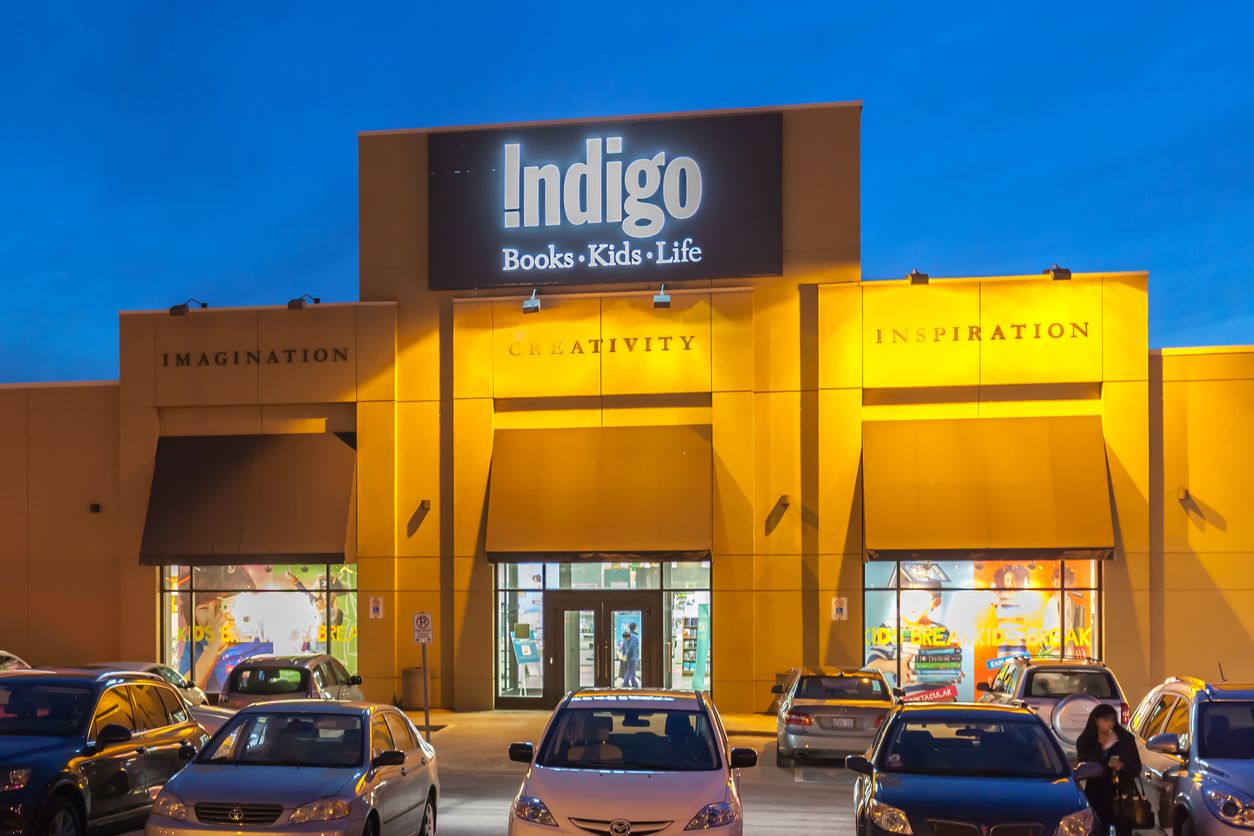 Indigo is set to enter the cannabis accessories market

At Indigo, you are not going to see a bong or pipe for sale, but you will find some other great products. ...