The beautiful 2019 Miss Universe pageant was held at the prestigious Tyler Perry Studios in Atlanta, Georgia, on December 8, 2019. The 68th pageant event was hosted by the comedian Steve Harvey, and Miss Canada was one of the proud Miss Universe contestants for 2019.

The legalization of cannabis-inspired her costume. The costume was created with the hope that it would help to diminish and end the stigma associated with the plant. The elicit result of the costume was to spark the need for more research for the medicinal properties this plant contains.

Each of the ninety-two Miss Universe contestants was given a platform. Alyssa choose her platform to help end the stigmas associated with mental illness, marijuana, and competing in pageants. Miss Canada does not smoke cannabis but has potent cannabis activist qualities when the subject of legal marijuana and her country are discussed.

Proud to be Canadian

Alyssa is proud to promote her country as being the second country in the world to legalize marijuana behind Uruguay. Miss Canada had high hopes for her entry in the costume part of the competition. She was looking to be a Miss Universe winner the same way that cannabis is becoming in her native  Canada. Miss Canada spoke of how proud she and her country is of the brand-new industry that is evolving. The potential for this industry is enormous.

Alyssa Boston age 24, is from Tecumseh, Ontario, Canada, she was proud to enter the National Costume Competition as Medical Marijuana. She was stating how proud she was that Canada was the second country in the world to legalize marijuana.

The national costume contest allowed the Miss Universe contestants to celebrate important items, traditions and figures from the countries they are representing. Some of the contestants, including Miss Canada, choose to make political statements with the costumes they wore. Miss Canada, who is an advocate for legalizing cannabis, proudly walked the runway in a cannabis green showgirl type costume that was inspired by the beautiful green cannabis plant.

She is very adamant about raising the awareness of marijuana. The beauty queen is a strong advocate for cannabis as an aid for numerous health conditions.  Alyssa has created a platform on social media. She proudly displays the hashtag #TalkAboutMe to initiate discussions on mental health. The Miss Universe pageant was the perfect platform to speak about marijuana plant internationally, in her opinion.

Alyssa was asked if her bold stance on promoting her countries legalization of cannabis will hurt her chances of winning the competition. Miss Canada acknowledged that her attitude is a risk but that this is the reason she chose to display the budding plant at the competition.

The stigma can only be removed when more people talk and help to promote the outstanding qualities and properties of the budding plant. She is hoping that her speaking about cannabis as a person not involved in the cannabis industry will be a boost in the eradication of the stigma that, unfortunately, still is associated with the green goddess marijuana. Sadly she did not win this part of the competition, but her costume and ideals were viewed and celebrated internationally. 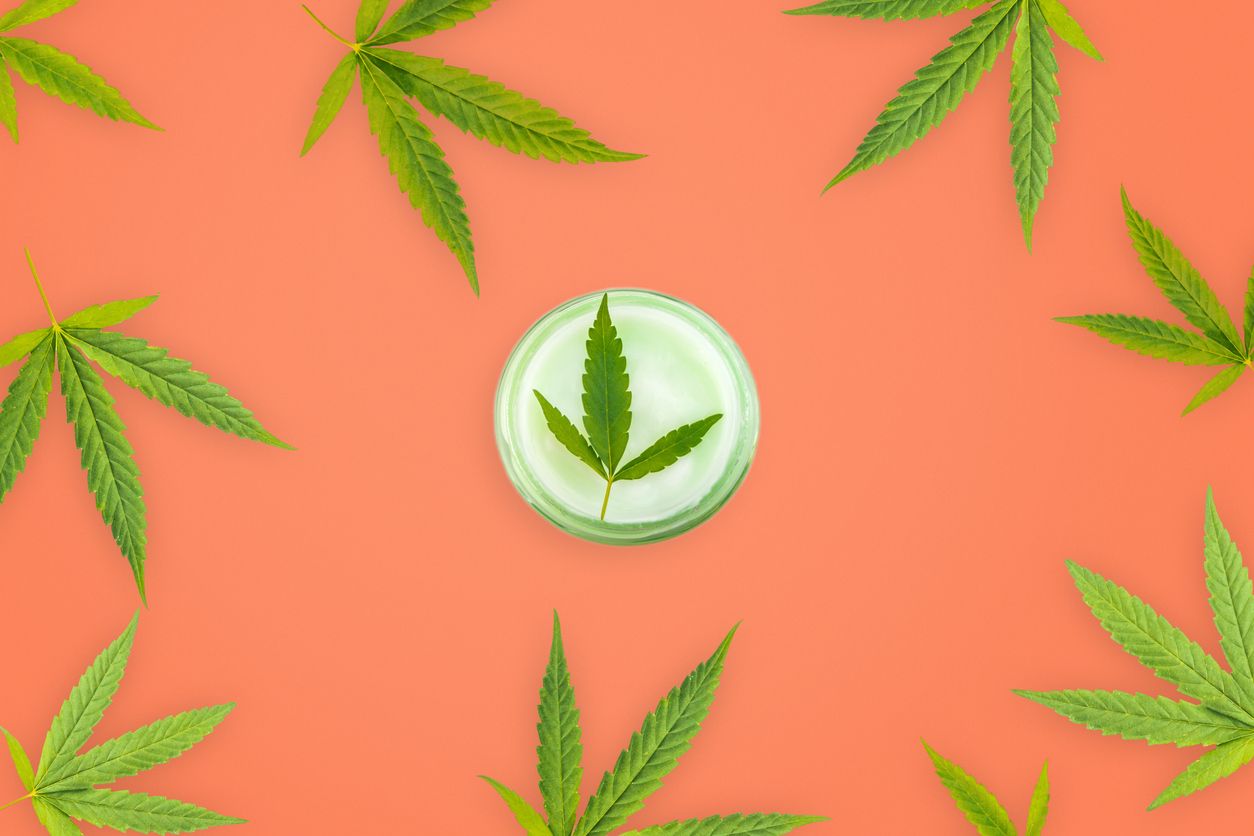 Some of the hottest cannabis-infused makeup and beauty products

The beauty industry is always growing and improving, so it only makes sense that CBD is a hot topic these days with marijuana now legal....