The stereotype image of people who use marijuana as being a lazy pot-head, not motivated, and hippie-like is a stereotype that is hard to erase from some of the mainstream public. The cannabis industry is keen to help erase the negative stigma that accompanies the industry.

Times have changed the cannabis industry is a lucrative legal business and is helping to erase the negative views on cannabis use. Working in the cannabis industry is no longer spoken about underhandedly, quietly, making sure you are not overheard. The very way that you spoke about your position in the industry, before legalization, conjured up seedy images; now the legalization of recreational marijuana has opened the door to legitimate careers in the industry with six-figure incomes for some individuals.

Canada can be the country to look at and copy when the cannabis industry is spoken of. The embracing of cannabis and the cannabinoids that are in the plant will help in promoting cannabis as the astonishing plant that it is, and the benefits it has to humans and animals.

Supporting a new industry for Canada by investing in medical studies will help in erasing the stoner stigma that still lurks around the corner for some parts of the cannabis industry today.

Companies like MedMen an upscale chain of cannabis dispensaries in the USA has launched a campaign to erase that stigma. The billboard they use to promote the use of cannabis by different professions and delete the name stoner from the description of the person. Displaying the other qualities they hold.  The association wanted to reach out to people and show that no longer is marijuana use associated with comedians playing low-class deadbeat stoner lives. Cheech and Chong portrayed a scripted part in a comedy role. This is not the picture of the average person who uses cannabis today.

Medical marijuana use is becoming an accepted form of treating health conditions. The more that large corporations endorse the health benefits from the plant, the easier it will be to erase the negative stigma that is attached to marijuana use. Removing the word illegal from the mix when speaking about marijuana seems to help people to erase the old-time negative feelings that even the mentioning of marijuana would provoke.

Quebec pot producers are working in a united fashion, to erase the negative stigma associated with cannabis. Eight business have formed an association to band together with the financial resources they have. The role that the association wants to play in easing the stigma attached to cannabis is by educating the public on different effects that the two most discussed cannabinoids have on people. The hope is that when the clear distinction is made that unsure investors will want to invest. Knowing the differences between the cannabinoids and their effects will help to legitimize the budding cannabis industry. The idea is to educate the investors, that marijuana is not only a mind-altering experience,  being that was once the only way that marijuana was looked upon, but a plant that has many qualities that can be used positively to help with many health issues. Education, as this association sees it will be the way to erase those old negative stigmas around smoking marijuana, that slowly are leaving the airspace when marijuana is discussed.

One thing is clear; legalization of marijuana is not the only way that the stigma associated with cannabis and its use will be erased. The stigma around marijuana being an illegal substance and used by pot-heads who want to get stoned remains and the eradication may be a long process. However, as stated earlier, the more that the big pharma companies invest in the research of this plant, acceptance may be promoted. The cleaning up of the reputation that this exceptional plant offers from recreational to medicinal use is an ongoing journey that only time, and money will help with bridging the acceptance of this product.

The promoting of cannabis by the cannabis industry itself is the only reliable way for the negative stereotypes of a stoner to be erased. The industry is exploding and erasing the stigma will only make this industry stronger. The plant is a perfect natural herb that for many years has been used for recreational purposes, and the use of CBD in health products is seen by many as the way that that legitimacy of the plant will be proven and accepted without the negative stigmas that are still attached.

Canada, which is seen as a country to watch and learn from, in the growing cannabis industry can help eliminate the stigmas by promoting the benefits of the plant for health reasons and for those that enjoy the consuming of the plant in all forms. 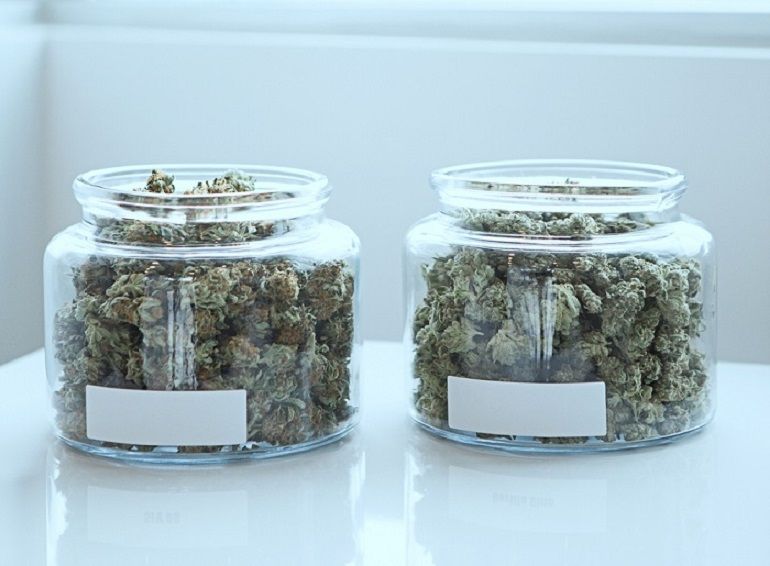