Normally, if you saw something falling from the sky, you’d probably do your best to get out of its way, but citizens of Israel, who reside near one of the most popular cities in the area, Tel Aviv, were treated to a less threatening arrival from the sky on Thursday, September 3rdwhen in the middle of the afternoon it rained bags of cannabis.

The advocacy group Green Drone is fighting for the legalization of cannabis, and they had hinted prior to the event that they’d be doing something to garner the people’s attention, but most onlookers were entirely shocked when a surprise weed delivery of bags that each contained 2 grams of cannabis began falling from the sky, dropped there by drones.

According to the local cannabis news headlines, people were celebrating, and some were even brave enough to leap out into oncoming traffic in an effort to retrieve a bag or two for themselves, despite the plant still remaining illegal in the region. Unfortunately, not everyone was so happy about the incident, as the Tel Aviv police stated that the bags were filled with a dangerous drug and that dozens of them had been retrieved.

The Rain of Cannabis Project

The pro-legalization group Green Drone is hoping to raise awareness and push for political change through a campaign called Rain of Cannabis. The optics from September in Tel Aviv is only the first step in a plan that has barely begun, as the end goal of this campaign is to drop 1 kilogram of cannabis divided evenly into 2-gram bags over various parts of the country.

Who is Green Drone?

Green Drone may not be well known in much of the western world, but in Israel, they are a highly influential advocacy group that has been working towards a future that includes legal cannabis for all citizens of the country. So far, only small amounts of cannabis are decriminalized for medicinal use, so the country still has a long way to go as far as political acceptance of the plant.

Green Drone appears to have an unlimited number of members, though it is believed that only a select few were chosen to partake in the latest task at hand, and they’re bringing attention to the problems with current cannabis laws, even if it isn’t all positive. So, while this might be the first time that many of us have heard of this pro-legalization movement, we doubt that it will be the last time that they make it into the media spotlight.

If you watched the YouTube videos, then it looked like a massive celebration for most who were lucky enough to be in the right place at the right time, but the stunt didn’t come without a price. According to the Tel Aviv police, two suspects have been arrested under suspicion of operating the generous weed delivery drones, a sacrifice that could result in fines or even jail time for the perpetrators.

It is unfortunate that it takes what might seem like excessive steps to get the point across, but as we’ve seen all over the world, this kind of passion is what makes waves that are big enough to wash away misconceptions, discrimination, and stereotypes, while bringing awareness and providing a voice for an issue that millions of people still face today. 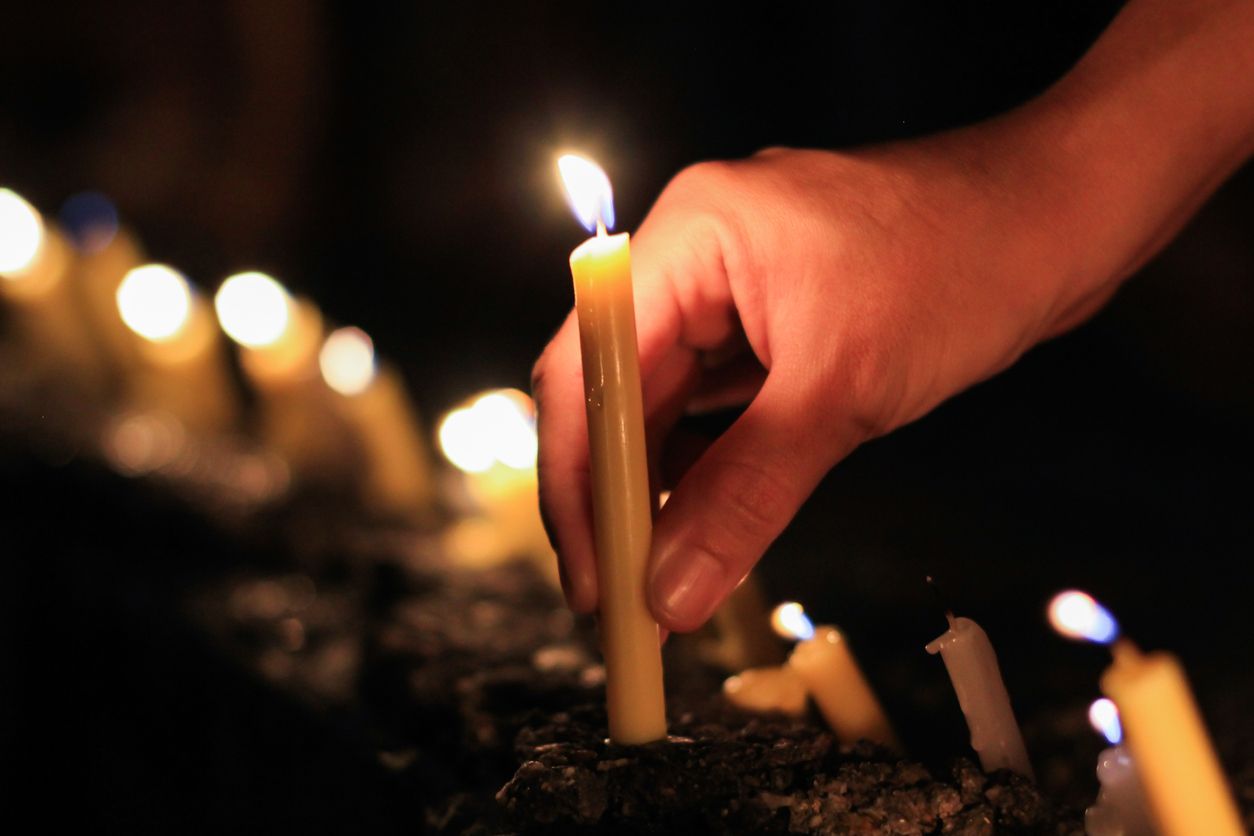