Jawara McIntosh, the son of Peter Tosh, the late reggae music legend, died at home after a long struggle to regain his health that was stolen from him during a time spent in prison for cannabis. In an era where police brutality and the harsh long-term repercussions of the war on drugs are fresh in people’s minds, stories like this one with an ending in tragedy hit close to home.

Who was Peter Tosh?

Peter Tosh is a famous Jamaican musician who is most popularly known within the cannabis community for his activism and the attention that he brought to the cause after his creation of what is often referred to as the stoner anthem ‘Legalize It’. Tosh, with the help of Bob Marley, co-founded the Wailers, a Jamaican music group in 1963, and he was murdered in 1987 during a violent and armed home invasion, but his son Gamal Jawara McIntosh picked up the torch and continued with his father's advocacy.

The story of Gamal Jawara McIntosh

In June of 2013, Jawara was arrested for allegedly possessing 65 pounds of dry cannabis in his rental car while travelling through Mahwah NJ. When he was tried for the crime 6 months later, the Mahwah Police Chief included a long list of past criminal offenses, including things like assault, resisting arrest, and disorderly person offenses, and the judge ultimately settled on a sentence of 1 year, taking into consideration time served.

This left Gamal McIntosh only 6 months left to serve, but 1 month into his sentence, he was brutally attacked. In the end, it was McIntosh’s inmate Kyrie Baum who was waiting to be tried for a home break-in that was charged with one count of aggravated assault and as a result of the violence, Jawara was left in a coma for more than a year. McIntosh did eventually regain consciousness, and that is when he finally got to go home where his family could look after him, but his struggle was far from over.

In November of 2019, Gamal’s sister assured the concerned public that her brother was improving, and it is unclear where exactly things went sideways from there, but on July 17th of 2020, in his Boston home, McIntosh passed away at the age of 40. Unfortunately, he was never able to fully recover from the brutal attack that took place in prison, and as a result, we are now saying goodbye to yet another soul that’s been lost due to the ongoing war on drugs.

Tosh and his son were bound to horrific and unjust ends, and they will be fondly remembered by friends, family, fans, and members of the cannabis community for their anti-establishment perspective and years of dedication to cannabis advocacy. Stories like this one are tragic, barbaric, and unnecessary, which is why they serve as a perfect example of the devastation that the war on drugs has inflicted on society. Let us hope these are the last victims that we witness taken far too soon, based on outdated biases and political policies that cause far more harm than good. 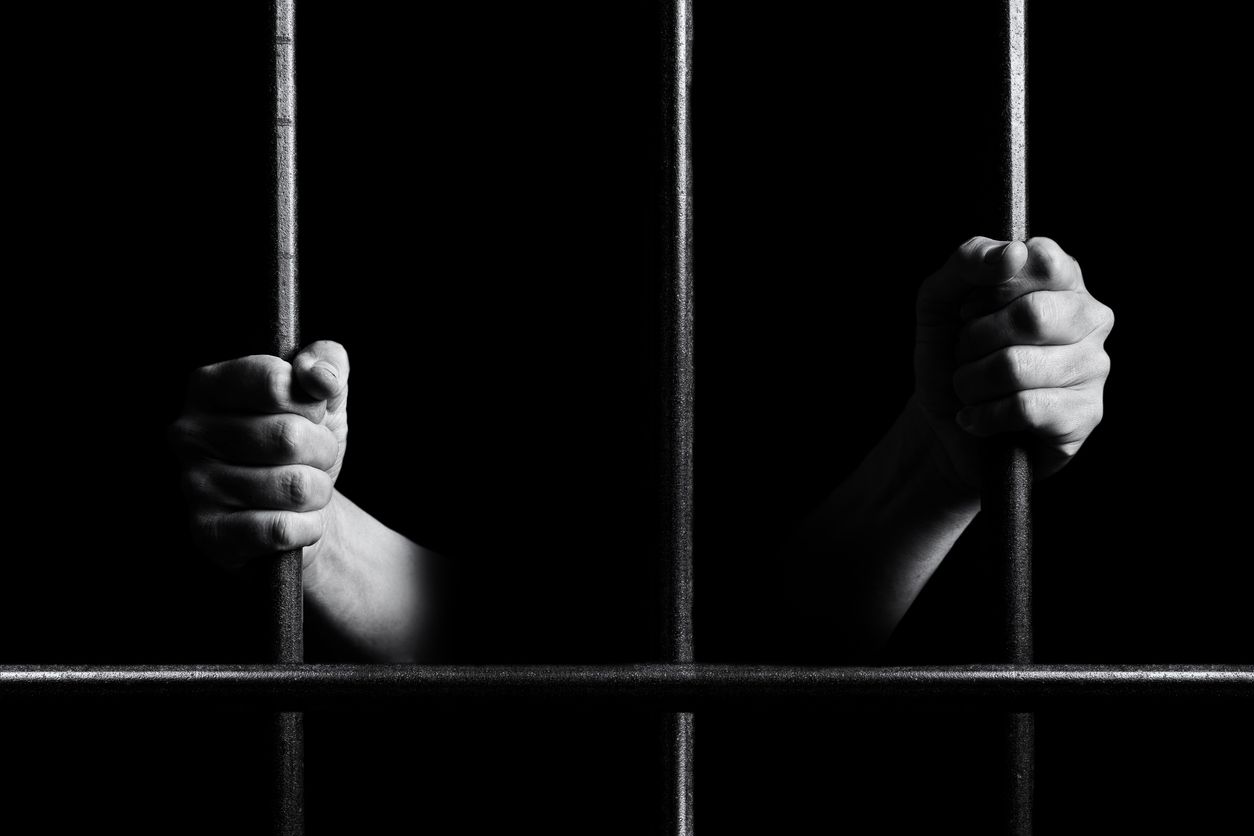 Despite a shift in acceptance, there seemed to be little to no hope for Michael Thomas....