First cannabis commercial to air during the 2020 Super Bowl

When is the super bowl, and will the cannabis industry be represented on the big screen? These are two questions that many have pondered the answer to.

February 2nd is not only Groundhog Day for many, but it’s also the day that the 49ers and the Chiefs battle for top rights in the Super Bowl. Hard Rock Stadium, Miami Gardens Florida, is where the first cannabis commercial may be delivered from in 2020, via a sports venue.

The NFL sides with the federal government’s reluctance to legalize and permit their members to benefit from the use of cannabis. The reasoning behind the NFL still barring marijuana is mind-boggling to many. Today former players have come forward swearing to the benefits of cannabis for health issues. Some of those athletes include Percy Harvin, Kyle Turley, and Chris Long, and that’s just a few of the pro-active cannabis athletes out there.

One has to wonder if this view has anything to do with the reluctance to allow cannabis-themed advertising on the prestigious American football game viewing field. The broadcaster of the Super Bowl has discretion on which ads they choose to run and make it on air. The broadcaster has the authority to stop any ads they deem too sexual, too political and any that they feel are offensive to their ideas.

Last year Acreage Holdings were set to roll out advertising to promote how one could access medical cannabis. The goal was to show how inconsistent the ability to obtain one's medicine was from state to state. The company was looking to be an educator for a Public Service Announcement venture, but unfortunately, the company received a quick rejection from CBS, the broadcaster of last year's Super Bowl.

Joen Choe, vice president of marketing for Acreage Holdings, states that it was not meant to be. He is positive that there was no seeing past the word cannabis, and any further review of Acreage Holding cementing a spot in last years' ad line up was a blanket denial from the powers that be. CBS does not indulge in cannabis advertising. However, there have been some changes that might result in a different outcome this year.

First, CBD derived from hemp is now federally legal, and secondly, maybe more prominent is that CBS is not the broadcaster for this the 54th Super Bowl. The network with the broadcasters honours this year belongs to Fox. Previously Hoban Law Group produced ads for Fox News and Fox Business about cannabis. Given that federal regulations govern most networks, the fear of these companies lies in supporting ad content that violates federal law.

The recreational and medical cannabis companies and users are waiting patiently for advertising of cannabis products to be broadcast during sports venues like the Super Bowl. At the end of the day, who in the cannabis space gets the advertising slot on prestigious football games like the super bowl, doesn’t really matter.  A win for one is a win for all who share in the budding green space of cannabis today.

Super Bowl winners will proudly sport their Super Bowl Rings along with a substantial monetary bonus, as proud champions. Will cannabis users be able to see marijuana products on the big screen? Perhaps the path is being paved by the Super Bowl and Fox Networks as we speak. 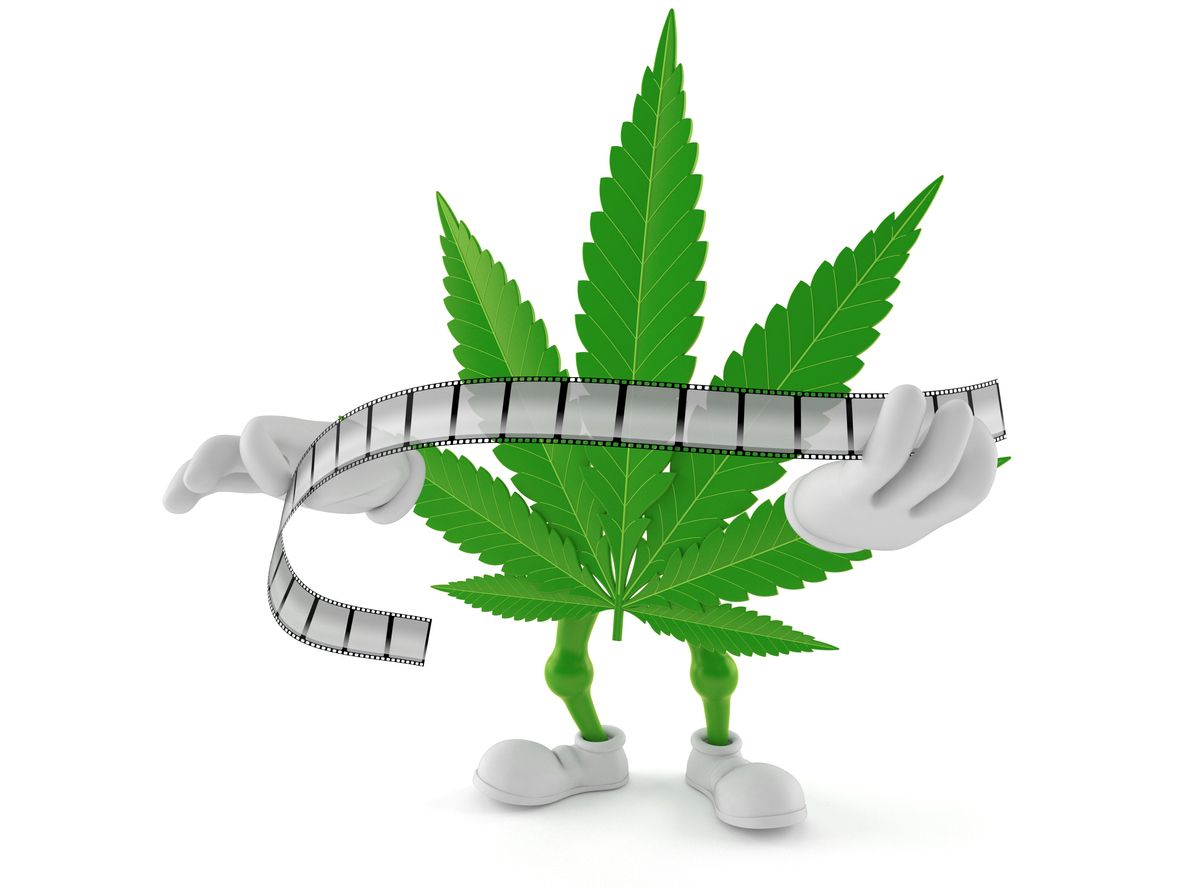 The duo had decided it was time to truly celebrate the future that most cannabis consumers hope to see become a reality....