Cannabis lounges are widely celebrated but not yet profitable

Cannabis enthusiasts have long yearned for a 420 friendly retreat that is both accessible and welcoming. A safe space to gather is essential, especially in a time when so many of us live in shared residences or smoke-free properties that do not accommodate the needs of a smoker, or the room to host guests. For the moment, Canada remains on the fence as to how to juggle the logistics of a cannabis cafe, but some states have implemented rules that allow for legal licensing.

Colorado is one of them, with several brand new cannabis café locations to suit the needs of people for miles around, but the trend isn’t one that is blossoming, because it’s nearly impossible for owners to abide by guidelines and restrictions and still turn a profit. This is an unfortunate situation for everyone involved, and it’s something that needs to be seriously considered in the coming months as marijuana reform sweeps the globe.

People everywhere would love the opportunity to visit and enjoy a cannabis café, but the experience as it sits today lacks in several areas, and the problem rests solely on the rules that prohibit these types of establishments from selling actual products on site.

When visitors cannot buy weed during their visit to consume, they are forced to bring it from home, which opens up the risk and potential for other illicit drugs to be brought on-site, but safety isn’t the concern of most cannabis café owners, who just want to be able to pay the bills and enough employees to keep the whole thing running smoothly.

Since a cannabis café is banned from serving up raw buds, or any kind of processed products including edibles, owners must seek other products to sell that will make a fair amount of money. A $1 coffee, tea, or muffin purchased by customers with the munchies is a really good start, but it’s not enough to keep the lights on. Now, you would think that since the customers can’t buy weed, they should be able to choose from a nice selection of wine or some other alcohol, but they can’t do that either because the law forbids it.

Most cannabis café owners chose to open this kind of 420 friendly venues because they truly love the green, and that leaves them with few options aside from device rentals and cheap foods that make it challenging to turn a profit. These people aren’t specializing in gourmet food, and they aren’t baking high-class goods, because that’s not what they’re in it for, and seeing as even Tim Hortons and Starbucks have made cutbacks to survive, the chances of them competing over the best cup of joe just isn’t likely.

If we want our local cannabis café to succeed in these trying times, it is important that we recognize the important role that they play in society and the potential they have to add to the economy through job creation and taxes. Then, and only then will the evolution begin, and it’s going to take work to get there. Every cannabis café should have the option of selling legal substances to paying, consenting, legal aged adults.

Until this change is made, we aren’t likely to be seeing too many more of these wonderful gems in the near future. It just doesn’t make sense to invest hundreds of thousands of dollars into a venue that will never make a profit in the foreseeable future, which is why we must speak up and push for this incredibly powerful change in marijuana reform.

We need a 420 friendly place where we feel free to be ourselves, but without the appropriate funding, these cannabis businesses will never survive. 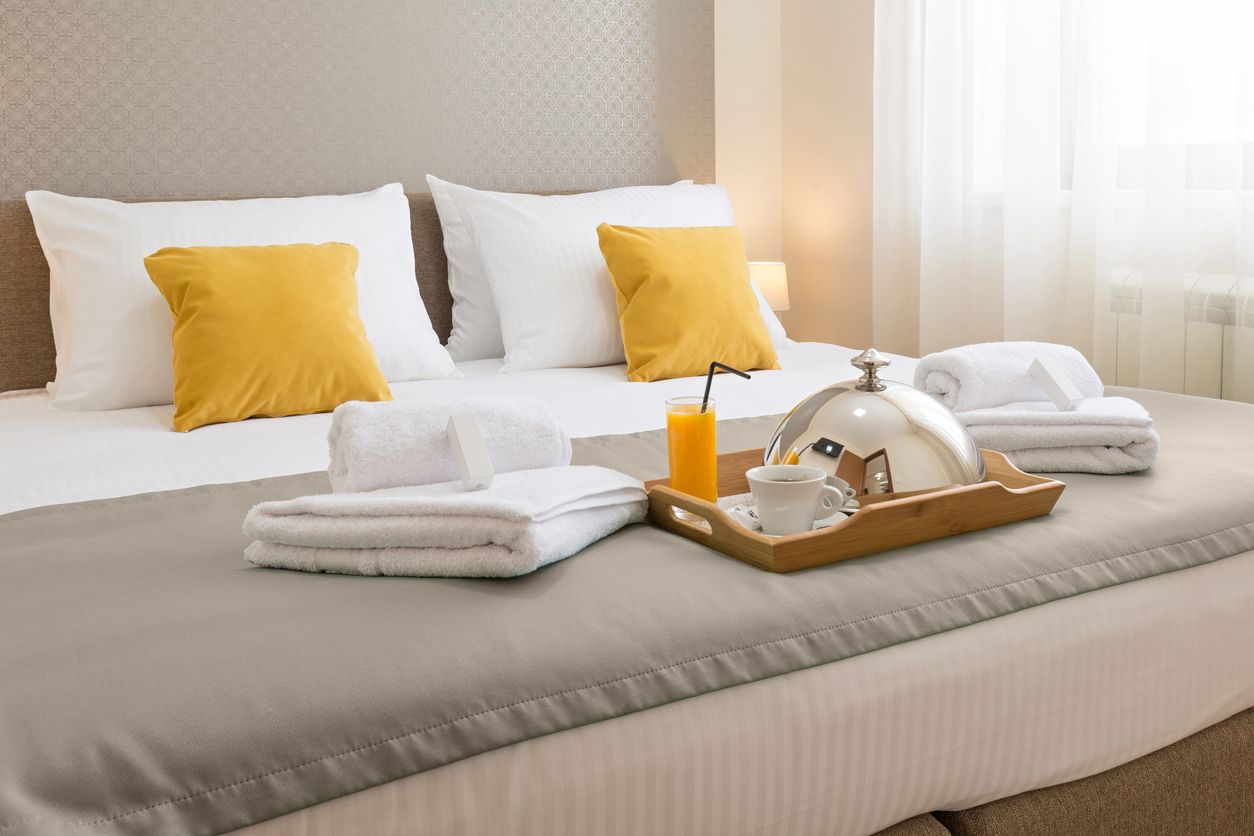 Colorado Springs hotels have seen an increase in business since the legalization of recreational cannabis. ...