All about the new Netflix series titled Have a Good Trip

If you are looking for something new on Netflix related to psychedelics and higher levels of existence, then you might want to check out a recently new addition to the best shows on Netflix lineup in the documentary Have a Good Trip. To listen and see the experiences of well-known people in different walks of life while being on an enjoyable trip yourself is perhaps one of the items on your bucket list. If this could be you wondering what to watch on Netflix, then follow along for the ride.

The documentary was envisioned in 2009 in Cary’s hometown of Nantucket Island, following a conversation with Ben Stiller and Fisher Stevens. Donick Cary, an Emmy winner, took ten years to make this documentary that looks at the history of psychedelics and cultural impacts. The documentary may leave you pondering the powerful role that psychedelics have in the treatment of mental health.

An assembly of actors, comedians, and musicians speak openly about the trips they have taken throughout the documentary. The participant's experiences are dramatized through animation. What is a better way to watch one of the best shows on Netflix than while riding a green wave?

A look who is in the documentary

Cary would love to take this coast to coast, having experts make panel conversations and answer questions. He hopes that his documentary will contribute to the discussion surrounding the legalization of psychedelics. He is not an advocate for everyone who wants to experience psychedelics, but his advocacy part comes into play for rational conversation and uses for those who may benefit. Ideally, the experience would be with supervision and support and from a licensed source. Psychedelics are powerful tools that may be beneficial for treating depression, addiction, and end of life trauma or anxiety.

The documentary was aimed at tackling those questions surrounding psychedelics and the broad cultural influence that psychedelics may have. Like life, the documentary touched on bad trips and how, for some, the world around you suddenly turns into an opera of your very own nightmares. Perhaps it is to be noted that if things appear to be going sideways during your trip, you should hold on and remember that the journey will end. You’re just high. 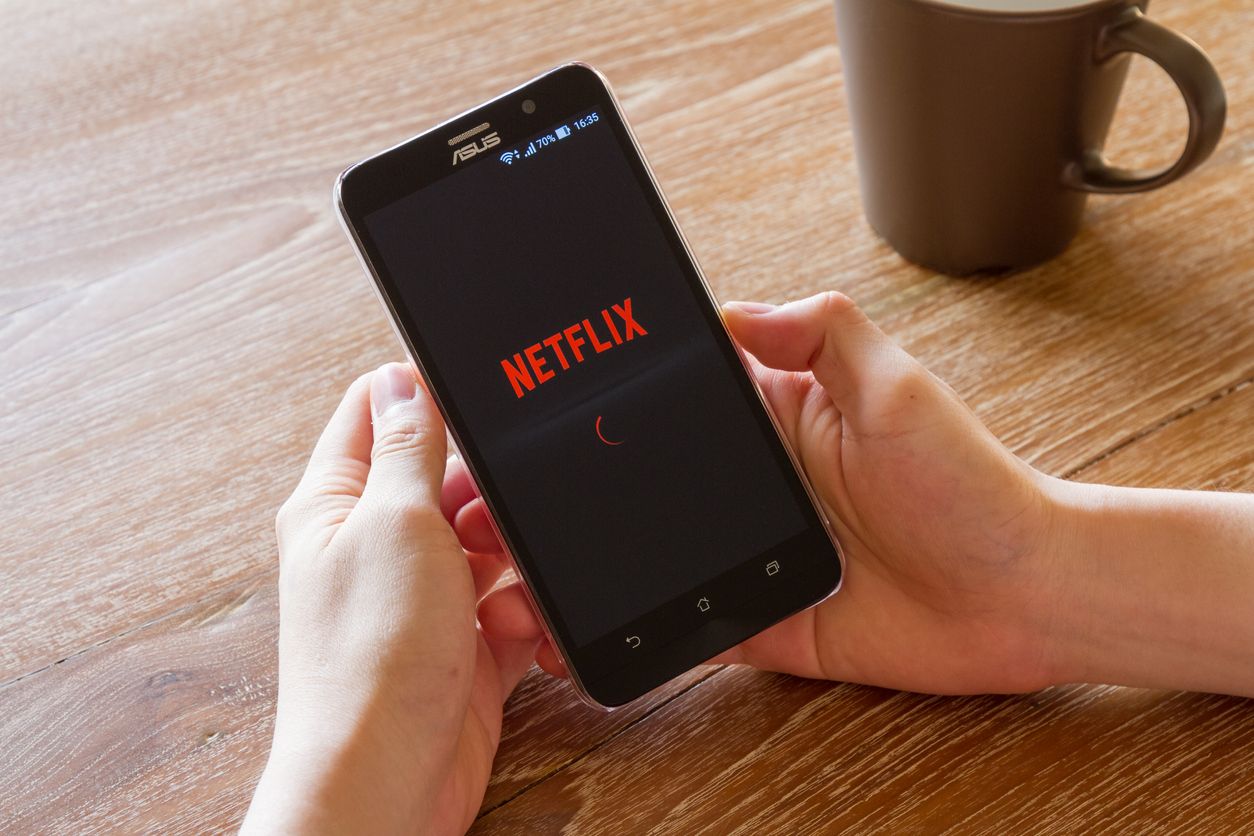 Did you know that there are Netflix weed strains?

Netflix is notorious for its publicity stunts, but few are as unique and impressive as this one....