Did you know that there are Netflix weed strains?

Netflix and chill is a term that most of us have become accustomed to, but very few know just how well the famous streaming network and weed can go together. Though you probably already get high as you sit back and enjoy your favorite Netflix shows, we’ve just discovered that Netflix weed is not only a thing, but that it's also something that started all the way back in 2017.

This company will stop at nothing to be the best of the best, and in this case, they took an interesting angle that caught the eye of thousands of cannabis consumers. What is probably most surprising about this endeavor is that the company couldn’t make any money from the sales of these enticing products, and only a few pop-up locations featured the highly sought-after strains.

That’s right, Netflix weed is actually specially cultivated and designed by them to celebrate a total of twelve original Netflix shows, and the company couldn’t make a single dime off these creations. What they did get, however, is a loyal following of cannabis enthusiasts who after the discovery thought to themselves, “I like what you did there”. Netflix is notorious for its publicity stunts, but few are as unique and impressive as this one.

Now to be clear, Netflix was the brain behind this fantastic creation, but due to challenging legal restrictions, they were unable to actually touch the flower or plants. Instead, they hired breeders and specialists to work on the project for them, and other individuals to handle things like the packaging and shipping of the cannabis products.

You aren’t going to find any of the original Netflix shows names in these titles, because instead of using the same ones, designers came up with hilarious and personalized weed strain names that are intended to be relatable to their corresponding show.

Unfortunately, the partnership between Netflix and everyone else who took part wasn’t meant to last, and so there isn’t a way to buy these weed strains at this time. So if you were all excited about the opportunity to try them, then we are sorry to disappoint, however, that doesn’t mean these strains are all gone for good, and even if they are, the chances are pretty good that we’ll soon see more from these media giants and others.

With legalization so widespread, it’s only a matter of time before Netflix and everyone else out there hops on board with the cannabis industry. It’s legal, highly profitable, beneficial for the environment, and overall and excellent business choice if you have the right ideas to bring to the table. You just never know, and eventually, the term Netflix and chill could take on a whole new meaning, especially if you could compliment the series with an amazing cannabis strain designed specifically for the genre and mood of your entertainment. 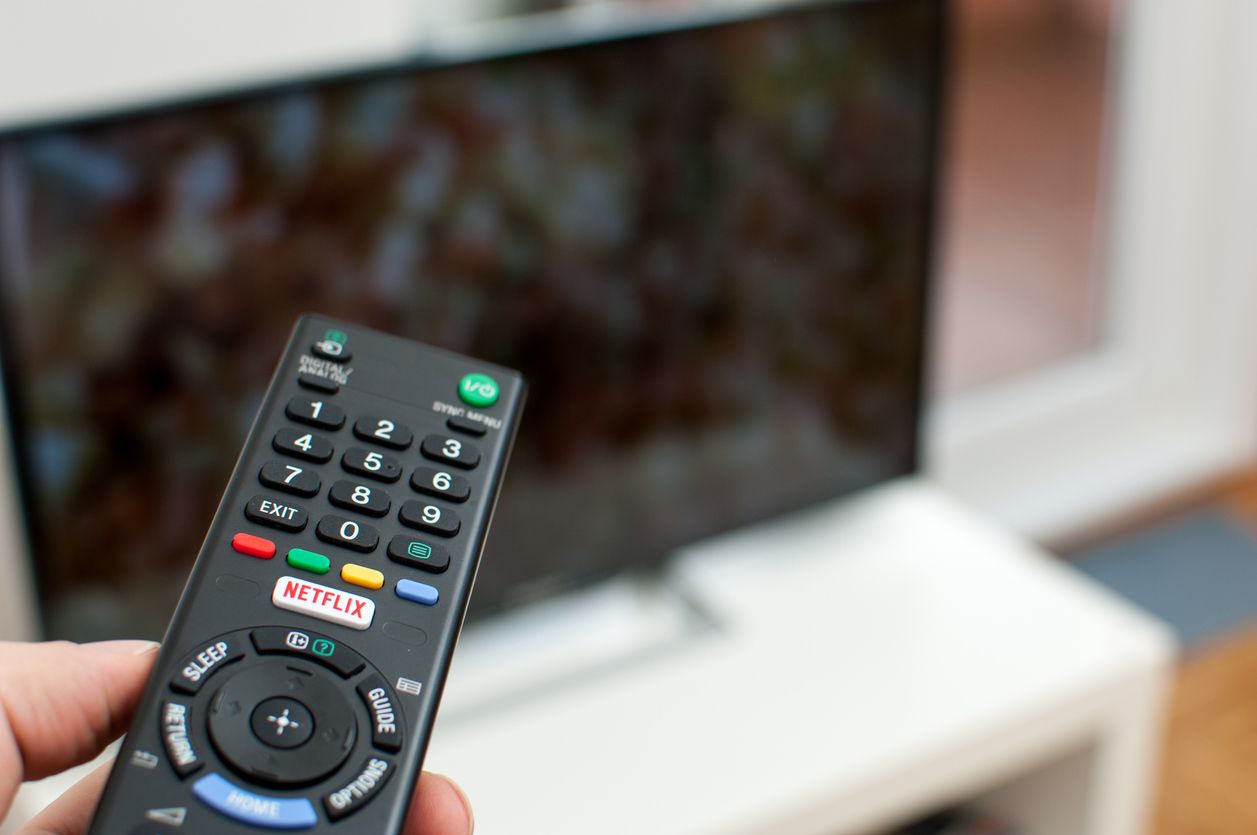 The government has demanded that cannabis shows be removed so that consumers will no longer be able to see their peers or movie idols on the big screen....