A lot of the world was shocked when they first heard that the famous talk show host Martha Stewart, was partnering with Snoop Dogg and consulting for a massive cannabis company called Canopy Growth. Though the star took the extra attention in stride, which likely aided Canopy Growth in its popularity among consumers. The latest cannabis news highlights her transition to a more wholesome line of products. Many of which are a far cry from the recreational ones that Martha had just endorsed.

Instead of psychoactive elements that are meant for adult consumers, Stewart is introducing an entire line of brand-new CBD products. Funny enough, she isn’t the only one, as Snoop Dogg is also bringing out his own line which will include CBD cream under the title Leaf’s by Snoop. Though his CBD products will be meant for animals, a consumer base that is impossible to enter with THC infused goods, Martha is doing things a little bit differently.

What to expect from the new line

The new CBD products will be released in collaboration with Canopy Growth, so it isn’t an entirely new adventure, but the line is expected to be much more inclusive for consumers. This one will include CBD cream, oil and other CBD products for everyone from infants to adults. There will even be more than a few options for your furry pals, that are all derived from Hemp plants. Since hemp does not produce the psychoactive element THC, these CBD products will not get anyone high, but they can provide a host of benefits for all ages and most species with an endocannabinoid system.

What caused Martha Stewart to make the switch?

So why is Martha making the switch? A lot of her fans initially assumed it was from the smudge that can sometimes be created from being associated with Cannabis. Something the CEO of Hershey’s Chocolate publicly claimed just earlier this month. However, it appears that Stewart’s intentions are merely to branch out into a more medically-based industry. A move that many famous advocates are leaning towards, as regulations in all legal regions, remain murky at best.

The CBD products market is one that is relatively easy to get into, and regulations for this portion of the cannabinoid industry are also easier to abide by. Unfortunately, many licensed producers and entrepreneurs have been spent right out of the cannabis industry before genuinely getting the chance to be involved in any meaningful way. Dry herb can only be sold by licensed dispensaries, which leaves very few customers.

CBD products, on the other hand, can be sold almost anywhere. You can find them in your local drug store, and sometimes even the grocery store. This allows for a much broader consumer base to aim products towards, which ultimately means more sales, and a higher profit margin. Though it might be disappointing to see such influential players moving their focus away from the cannabis industry, chances are they will be returning at some point. In the meantime, these folks are making the smart business decision, and going with an almost sure thing over a volatile market that is challenging to compete in. 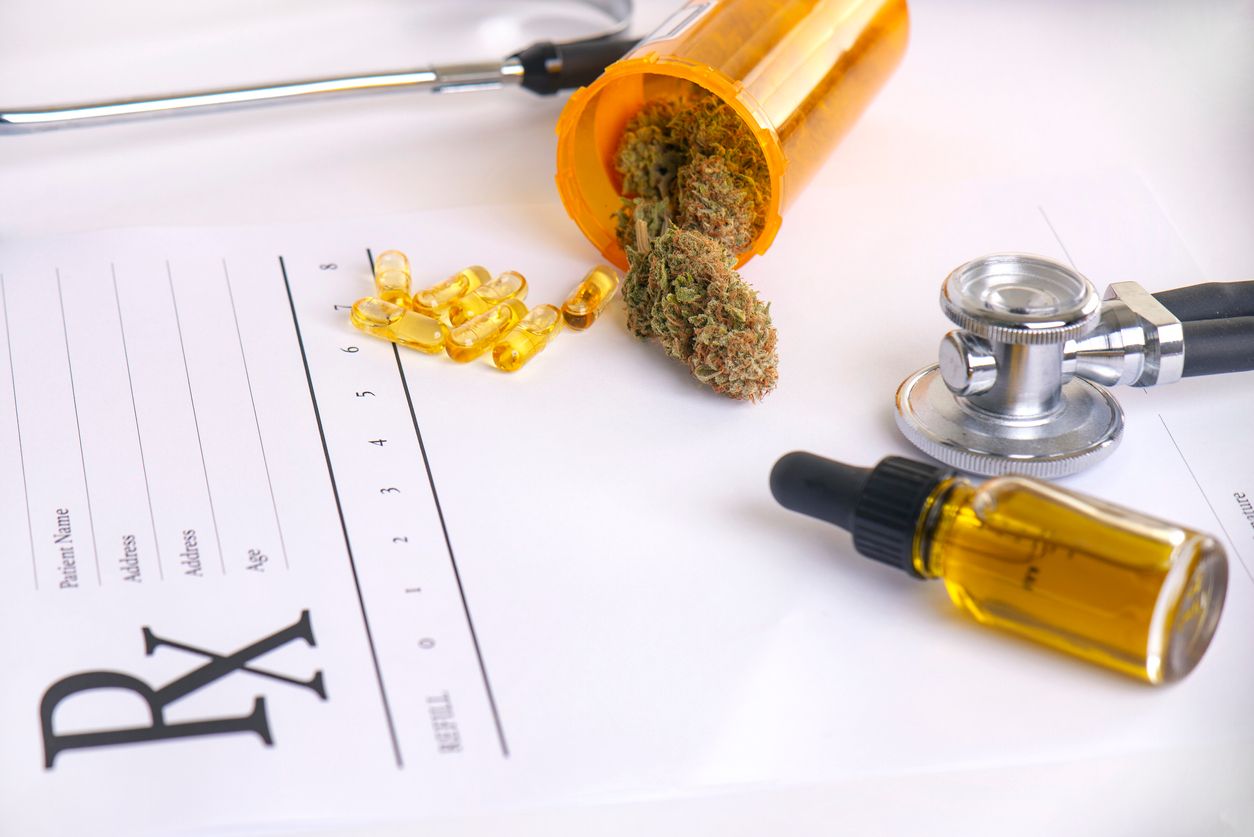 How to make the switch from prescriptions to CBD products

Thanks to several decades of cannabis research, we now know that there are some issues that CBD products have proven effective at treating....