We use far too much plastic in the world of cannabis

Most cannabis enthusiasts are a bit more in touch with nature than the average consumer, which is why it's so distressing that we haven't seen a massive push from them to change the industry. Still, it's also safe to assume that most don't realize the exact depth of the problem. They buy a package of green, bust through those multiple layers, and are slightly annoyed by the aftermath, but the majority don't acknowledge that all of this plastic will end up in landfills and stay there for many years to come.

The damage of single-use plastic on the planet

If we look at Canada the home of the brave and the free as an example, you'll see that more than one-third of all plastic products in this country are turned into single-use plastic items, like utensils, water bottles, and you guessed it, cannabis packaging. Then when you consider the fact that over 85% of single-use plastic ends up in landfills or oceans, while only a fraction makes it to the recycling, it should quickly become clear that we have a problem, and we're not even the worst polluters out there.

Why we use so much plastic for cannabis

In most places where weed is legal, some restrictions and regulations govern things such as packaging, to maintain both quality and safety for the consumer. In some countries, producers must use up to three layers of plastic to secure the cannabis in a way that makes it fit for sale. Canada is one of the region's that implement rules like these, along with requirements for stickers, which are just more single-use plastic to add to the mix.

The theory behind this is that plastic is cheap to use, a cost-saving that is assumed to eventually trickle down to the consumer, as we know how to manipulate and sanitize it properly, plus most of our packaging equipment all across the country is designed to handle this lightweight material. It's almost too easy for the industry to fall back on plastic, as it's mandated rather than a necessary part of the experience, so they'll generally choose the cheaper way as it seems like a smart business move.

Sadly, very little thought is given to the environment, or the overall impact that additional plastic might have on any of our disposal systems, we just keep pumping it out as if it's second nature because, in truth, it is. We've been wrapping, stacking, and sealing with single use plastic for generations, and it's hard to make a change, but it's necessary if we want to do right by the planet as cannabis consumers.

A call for change

So far, a few cannabis companies are paying attention to the issue of garbage pollution and single-use plastic packaging, and they've managed to keep things just as safe as you'd hope for by using safer alternatives that have much less of an impact on the environment. Materials like biodegradable plastic and hemp plastic are either in use or currently being considered, and it's not like those are the only two options that we have if we want to see change.

The government and cannabis regulators are focused on safety, but how that is defined is slowly changing to include the effects of things like pollution. Just like with groceries, there is no real reason that cannabis consumers shouldn't be able to shop with their container of choice in tow to avoid the consequences of single-use plastic or having to come up with an alternative altogether. We can have a safe industry that doesn't destroy the planet in the process, and we need to do it now. 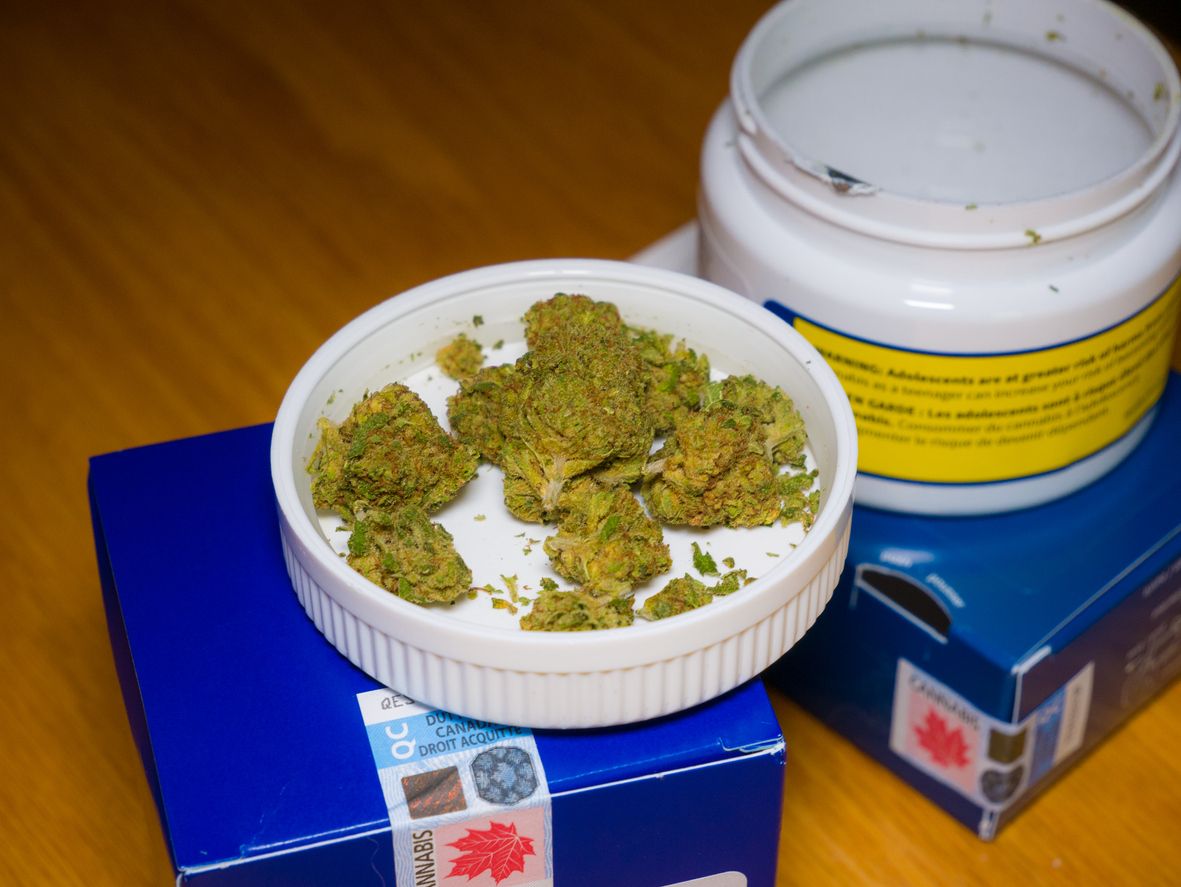 Globally cannabis product packaging rules are terrible for the environment