Globally cannabis product packaging rules are terrible for the environment

The legalization of cannabis is a trend that is quickly catching on as people all over the world learn more about the many uses for the plant, however, there are some dark sides to the federal regulations. We are generally quite satisfied with the idea of safer products, as they benefit the well-being of everyone, but the packaging requirements enacted by governments everywhere are already filling landfills and upsetting environmentally conscious consumers.

Canada has remained in the media’s spotlight as new rules and regulations have been announced monthly since federal legalization came into full effect, but they aren’t the only ones struggling with this packaging issue. There are currently 33 states in the US that offer recreational and medicinal marijuana, alongside several other countries, and they all have adopted similar policies to Canada in terms of packaging.

Those regions that have plans on entering the legal cannabis game in the near future are hinting towards following the Canadian model, which is terrifying news for environmentalist, and well, anyone who really cares about the planet. As the multiple layers of difficult to degrade plastics, labels, and wrapping, will take decades to break down, leaching harmful toxins into the surrounding soils as they do.

At a time when people are boycotting plastic straws and other single-use disposables, it seems detrimental to introduce a new product to the market that could contribute even more garbage than we have managed to get rid of, putting us back on our journey towards building a healthier planet and ecosystem for future generations to enjoy.

What are the current requirements?

Right now, in Canada, all cannabis-derived goods must be properly packaged and labeled before it can get the green light to advance to the shelves of dispensaries across the country. The race to be one of the first companies to get hands into the legal market forced many to cut corners, which is probably why we are seeing so much plastic rather than alternatives, as the current rules require things like three different tamper-resistant labels, childproof containment, and a minimum of two layers which is intended to void the possibility of contamination.

So technically, the regulations fueled this terrible decision that is expected to have a negative impact on the environment. Not by requiring that such a toxic product be used, but by setting stands so high and giving those who managed to receive an opportunity through licensing such a short period of time to work within, forcing them to skip the best possible choice which would have been to design and build manufacturing facilities that could use safer biodegradable alternatives that aren’t quite mainstream yet.

People, in general, are becoming more aware of global issues such as climate change, as we can all see and experience it for ourselves without ever leaving home. The harsher than normal winters and later running summers are good indicators of the process already being well underway. Almost every place in the world is experiencing problems with simple necessary activities like farming, which keeps all the world fed and alive, forcing prices even higher at the supermarket, and leaving consumers with fewer options for their money.

Even those that aren’t necessarily conscious of the awful consequences that could arise from contributing further to the earth’s pollution are having a hard time swallowing the layers upon layers of packaging. Some of which can be challenging to open for those with physical conditions or disabilities. They also add insult to injury by providing an improper way of storing buds, one that encases your expensive product in a cold plastic container that will jostle it around and trap unneeded moisture; a concern that’s been brought to light several times across Canada, as the government has recalled thousands of pounds of cannabis for mold issues.

As more and more people figure out what is causing these common problems, they will be much less likely to buy their products from the legal market, resulting in plummeting sales figures and the destruction of the smaller companies that might not have the money to survive. That means no more small-scale home growers, which are some of the most popular on the market today, as their higher prices and lower profit margins are a recipe for disaster, especially with an extra push from concerned customers.

The legal market is already struggling to maintain a consistent consumer base, with the majority of pre-legalization users still buying their cannabis from the dealers who supported them in the past, and as the few that have been enticed by the idea of high-quality government weed, and going to quickly discover the error of their ways through either knowledge or a general discomfort with the products themselves. This shift in opinion is likely to cost the cannabis industry millions, and some of the biggest companies out there are already gearing up to announce changes in response to adverse public reactions.

It makes perfect sense to require child-resistant packaging, but what the federal governments need to do is force these companies to use greener alternatives. Many of which are already in production and used on a smaller scale. Ironically enough, with the legalization of cannabis came a newfound appreciation for hemp, and through trial and error, we now know how to turn the plant materials into a biodegradable plastic alternative that is ten times stronger and will eventually become even more affordable.

The future of the legal cannabis industry relies heavily on innovation and advancement in technology. It is important to recognize as a consumer, the effect that your choices and purchases might have on the world around us, and to make conscious decisions not to encourage companies who are cutting corners and avoiding making the shift towards a more sustainable option.

Luckily, there are a few companies who are already offering the highly elusive packaging, so keep an eye out at your local marijuana dispensary for the option and put your money where your heart is so that we are heard, and be sure to do so before this new industry creates so much damage that cannot be undone. 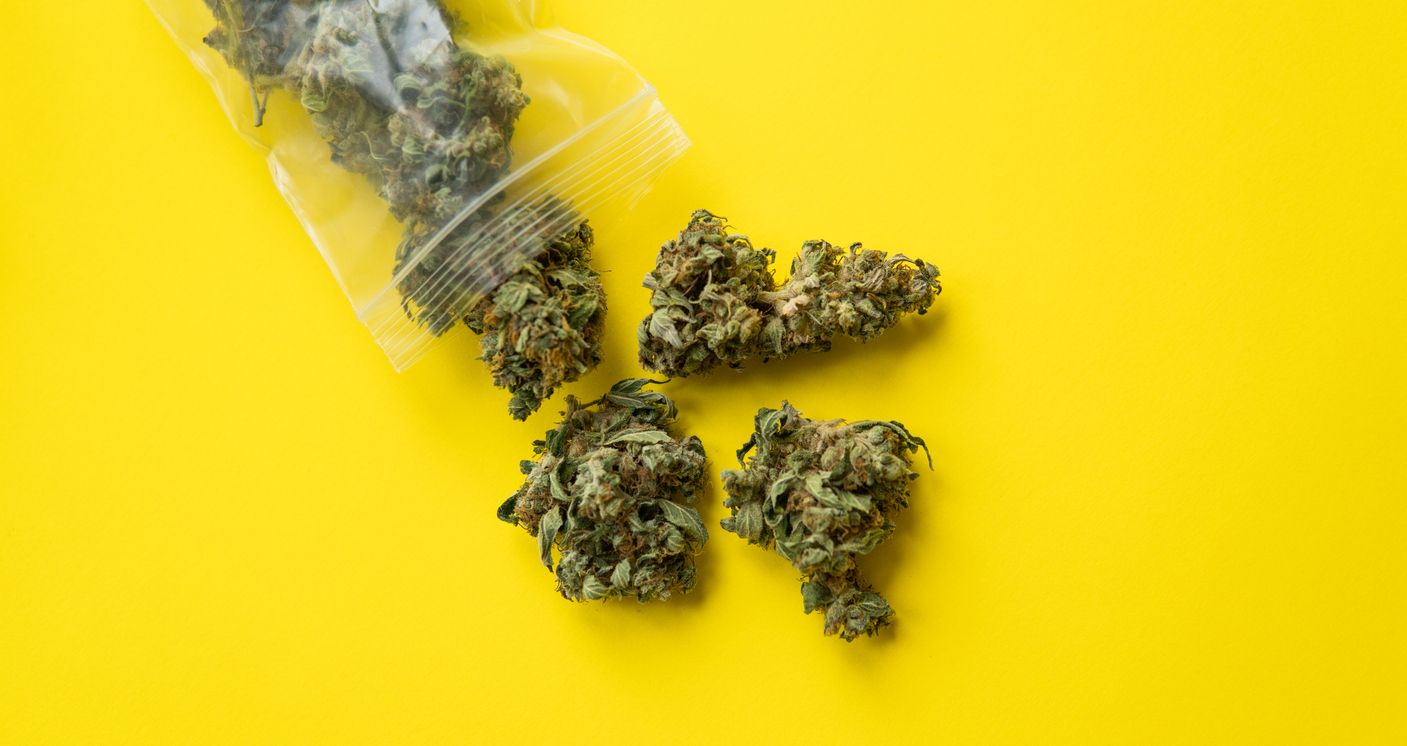 Problems that come up with packaging cannabis

There are many problems that arise with the packaging of a cannabis product. Many a marijuana dispensary and cannabis manufacturer face common difficulties....