The United States has recorded its most significant economic downfall since tracking began back in 1947, and they are not alone, as Canada and many other global economic leaders are also in distress and showing similar signs of struggle. COVID-19 has spread its deadly self to touch all economic boundaries worldwide, that is, except for the legal weed industry. Cannabis news headlines indicate that the legal weed business continues to be a budding and profitable industry, posting record sales.

Is the legal weed business, to some degree, recession-proof?

The numbers are green

Colorado's legal weed sales exceeded 200 million dollars in one month. These numbers are the first time highs like this have been recorded since the legal weed industry came online in 2012. The Denver Post has reported greener pastures for legal weed, which amount to 1.2 billion dollars for the year.

Canada has struggled to compete with the illegal cannabis market since legalization in 2018.  However, there have been noted changes, and some of them are due to COVID-19. David Soberman, a retail marketing expert, believes the virus has been a boon to the cannabis industry.  July saw such an increase in legal weed sales, making the most massive monthly jump since Canada first endorsed legalization. Sales for legal weed establishments in July were more than 231 million dollars, and these numbers represent a 15 percent increase from the previous month.

Since cannabis first became legal, this is the most significant monthly monetary jump noted. The cannabis industry is growing again, and one can perhaps point towards COVID-19 as at least part of the reason. Today people are spending more time at home, and as such, they’re getting more comfortable with indulging in cannabis. Statistics Canada is reporting to cannabis news sources that Canadians are purchasing more legal weed than ever.

Foreign governments looking at these numbers may see the benefit of advancing commercial legal weed legislation, but the question arises, which side of the industry do you put first? The U.S and how the government distinguishes the difference between cannabis and hemp remains part of the dilemma. Several governments have legalized weed in some form, including medical or industrial hemp and the end of marijuana prohibition.

These progressive countries see the exporting of marijuana compounds and materials as a way of stimulating economic redevelopment. COVID-19 has caused many countries to accelerate plans for legal weed in hopes of moving economic growth and development in the right direction, as the illness has tanked the economy.

A comeback for marijuana stocks

As we advance, stockholders from some companies have had a tough past year, but greener skies are forecasted for the future. Aurora Cannabis is one of those marijuana stocks that hopes green is the colour for them in the coming times. This company is running a leaner ship. Expenses have been trimmed up, and it seems that modest profits will be realized. The companies' value brand is famous, but it’s their  focus on premium legal weed brands that will drive higher profit margins.

Some of the best marijuana stocks in 2020 include Scotts Miracle-Gro, an ancillary provider, and GW Pharmaceuticals, Biotech.

Cannabis news sources are suggesting that cannabis has made a comeback in record time. However, if we look at the world today and the effects that this deadly virus has made on the earth, a comeback is not perhaps the best word. Instead, maybe the term used when describing legal weed's current monetary situation should be budding. Could the fear of COVID-19, although deadly for some, be the golden egg for the cannabis industry? 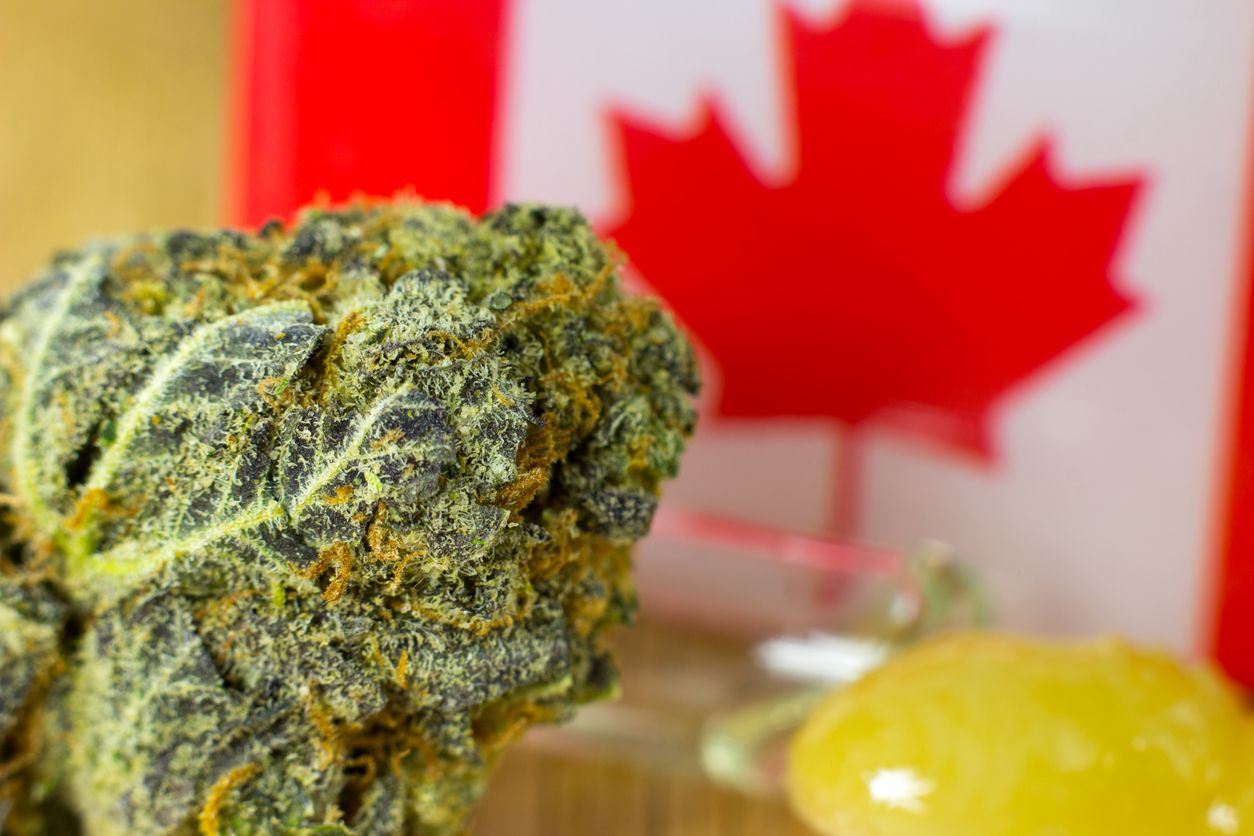 Most of it comes down to the fact that licensed producers aren't making any more money now than they did in the very beginning....