The whole world went crazy after the release of the unique cannabis line by Whoopie Goldberg and Maya Elizabeth, but according to the latest in cannabis news, Whoopi and Maya are closing their doors for good. The company broke the news by posting an official letter of apology to their treasured customers, citing several different reasons for the seemingly sudden closure.

How it all started

In 2016 Whoopi Goldberg and Maya Elizabeth joined forces to offer a cannabis product line, unlike anything the world had ever seen. After proving that there is a valuable market for such a nice group, the duo sold a variety of cannabis-infused products that were intended specifically for women. The focus on real women and their needs are what brought the company to where it is today, a highly successful business that has thousands of loyal consumers.

What Whoopi and Maya offered

Women are used to getting the worst deals across the board when it comes to products that are made just for us. With things like the famous pink tax getting in the way of a fair choice of options in almost every department, but Whoopi and Maya worked hard to change all of that. The pair started a successful business that geared everything towards the average needs of women that experience pain.

Most of their products, like the cannabis oils, could be incredibly versatile, taken orally or used to create exciting homemade concoctions filled with cannabinoids to combat things like menstrual pain. Here you could find everything from cannabis-infused bath bombs, oils, and edibles, to tinctures, and a variety of soothing topicals. These fantastic options were offered all over the map, serving customers from Colorado, all the way to a select few Canadian vendors.

What everybody wants to know is how it all fell apart so quickly. After winning multiple Cannabis Cup awards and climbing their way to the top through a challenging industry, it comes as a surprise to see it all go downhill, but a lack of sales isn’t what has led to the closure of Whoopi and Maya. Instead, it seems to be a combination of three critical factors.

1. A lack of federal marijuana legalization in New Jersey
Strict regulation in New Jersey made it impossible for Whoopi to work out of the area that she loved so much, as the governor made it clear that her products would not be welcome on the market, because only doctors are able to prescribe cannabis in the region. This by itself was rather discouraging, as it showed that the US is still far from ready for such a change.

2. Adapting to a changing market is difficult
When Whoopi and Maya first started back in 2016, the market was a relatively easy one to get into. At that time, their main region for sales, Colorado, only had laws to govern medicinal cannabis. Since then, regulation has taken over with recreational marijuana, which led to an abrupt increase in competition in an ever-changing market that was difficult to adapt to. Particularly for cannabis companies who had a well-established way of doing things that were working for them financially.

3. Personal issues
Though Whoopi Goldberg and Maya Elizabeth have remained relatively quiet about their personal issues, one interview Rick Cusick from CNN business, a board member who had an active role in founding the company, opened up about what was really going on behind closed doors. The pair don’t seem to be publicly quarreling, but they have most definitely grown apart as their lives have taken them in substantially different directions.

It's a sad day for everyone in cannabis news today, as we say goodbye to one of the most forward-thinking female based companies leaving the market just as swiftly as they arrived, but with time comes change and that isn’t necessarily a bad thing. This duo inspired an entire generation of entrepreneurs and small entrepreneur who are just entering the cannabis industry today, and though their product may be gone, an imprint will always remain, as their decisions continue to inspire new creations for many years to come. 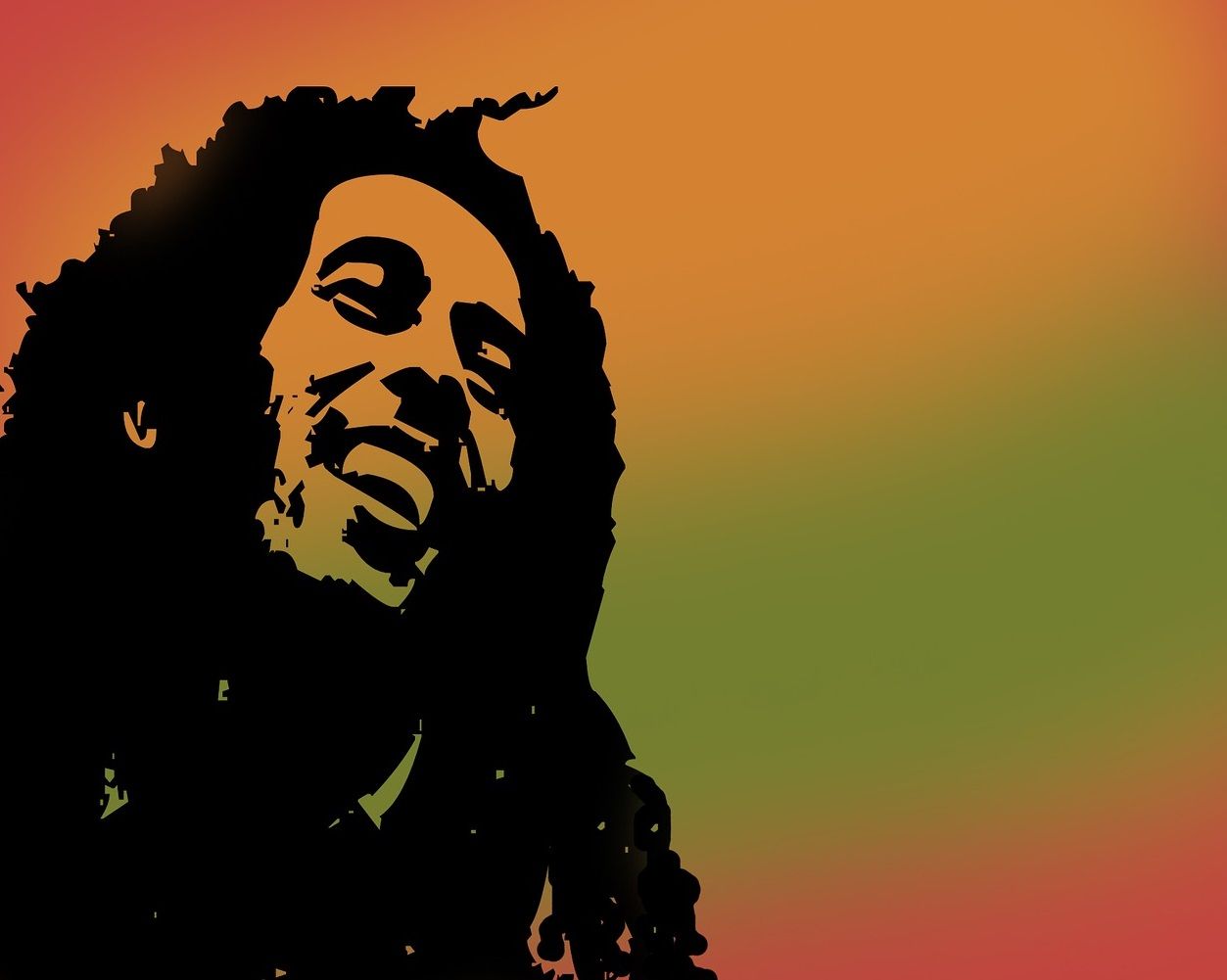 This list goes on with many loved celebrities endorsing high profile strains. Here you will find the most extensive list of celebrity-endorsed strains....