The population of Alberta is 4.5 million, and the prairie province has received approval from the AGLC for over 500 cannabis dispensaries that will now call Alberta home. There will be another 200 soon as many budding entrepreneurs are still waiting to receive their green light, which will enable them to open up adult stores specializing in cannabis.

The number of dispensaries in Alberta represents about half of the pot shops in the entire country of Canada. Cannabis jobs that are generated from these 500 dispensaries are a bonus for the western province's job market. Cannabis jobs can pay salaries that command six-figure numbers. What does the Alberta Gaming Liquor and Cannabis (AGLC) know about Albertans and their green habit that we don't?

Calgary has about a quarter of Alberta’s dispensaries, a number that totals more than any other city throughout Canada. To ensure a thriving environment for business, one could expect 450 dispensaries for this population, according to Chris Damas of BCMI Cannabis Report. Ontario based Damas explains the rule of thumb and how it is estimated and says that there should be one dispensary for every 10,000 people. However, the AGLC has no plan to put a cap on the number of permits issued for adult stores whose business is cannabis oriented.

A spokeswoman for the AGLC has put the number of needed dispensaries in 600 to 700 range. As long as the municipalities are supportive and the AGLC requirements are met, she sees no issue in the numbers.  She believes that it will be the market for these adult stores that will dictate the numbers at the end of the day. So far, five Alberta cannabis dispensaries have closed shop, and not one of them has shuttered due to the COVID-19 pandemic.

Should there be a limit?

Existing retailers ask for a limit to be put on the number of permits issued for the viability of the existing dispensaries to remain in business. Some of the retailers are posing this question and adding that the limit could be a temporary move. Retail owner Bali would like to see a halt on the permit-issuing to be for at least six to eight months. Bali sees that the ominous saturation point of the business is close by for those in Alberta.

Karen Barry owner of Beltline Cannabis Calgary is in agreeance. She thinks that having more dispensaries available will only exacerbate the supply shortage issues that are already ongoing. However, her capitalist and entrepreneur spirit say no to opposing the entry of others into the space occupied by these adult stores, which provide legal cannabis to the region. Barry believes the process necessary for opening a dispensary, which costs $250,000 before inventory, does a pretty good job of weeding out many applicants.

Outside Atlantic Canada, Alberta is the only province where since legalization in October 2018, consumer numbers have increased. The overall number of cannabis consumers has risen from 16% to 19%.

Knowing these numbers and acknowledging that those living in Alberta are among the biggest consumers of legal cannabis in Canada, why does the government believe that it may take several years before the provincial government will be turning things green in the profit margin? According to Statistics Canada, Alberta was second in the country, reporting total retail sales of about $196 million. Again, what is it that the AGLC knows about the residents of this amazing province, pertaining to cannabis use, that they are not telling us? 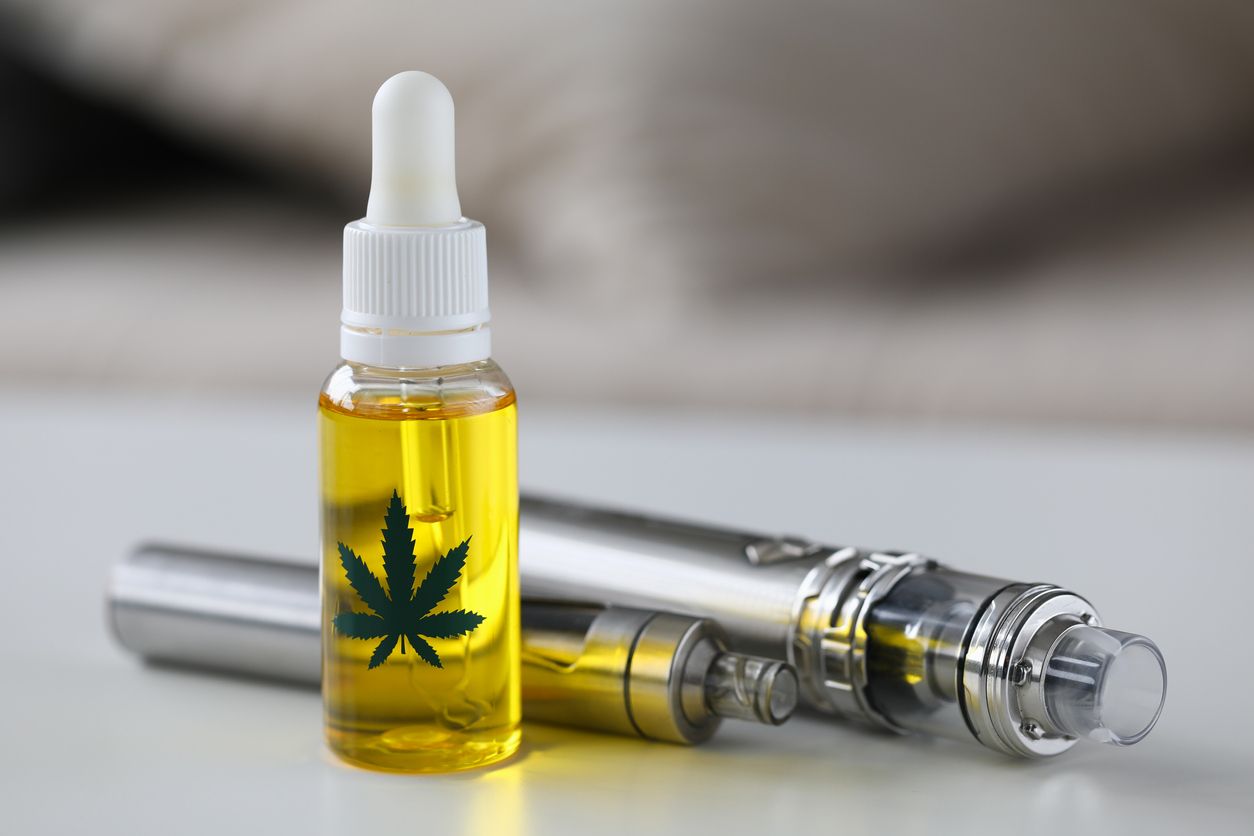 The whole world is calling it legalization 2.0, which is the release of brand new, more exciting cannabis products....