The AGCO got almost 900 applications to open dispensaries in Ontario

The Alcohol and Gaming Commission of Ontario has reported an incredible number of applications for an operator's license, which is the first step for opening a cannabis store. This is an exciting time for the province since the process to apply until January 6th, was a rather unfair lottery system that left thousands of hopeful entrepreneurs out in the cold. Of the 900 applications, 100 of them were submitted after February 28th, one month before the pandemic halted economies, and any plans for the immediate future.

What is a retail operator's license?

A retail operator's license is one of the first official approvals that is required before a person can open a cannabis store, and it’s not the only one, but it is an essential part of the process, as it assesses whether or not the business operator is eligible according to the provincially set criteria. Many who wish to open a cannabis store make it to this stage and never proceed, but those that do move on to apply for a retail store authorization, which looks at things like layout, security steps, and location.

Anyone who gains approval for a retail operator's license can apply for up to 10 retail store authorizations, so, for every single approved applicant, there could potentially be 10 new dispensary locations open to the public across the province. That means 900 retail operators' licenses can translate up to 9000 cannabis store openings, with many of them planning for the very near future.

Does this mean that we will see thousands of new pot shops?

There are so many variations here that it is impossible to predict with any certainty how many of these licenses and applications will result in a successful cannabis store. For the moment, COVID-19 has halted any further release of retail store authorizations, so we won’t be seeing any new movement on the cannabis scene for several months, at least, but the AGCO has promised to continue processing applications for a retail operator’s license.

That means there will be many business owners who are armed and ready to move onto the next step of the process, once the danger has passed and businesses are allowed to return to something that resembles normal. We may not be able to guarantee a specific number with these statistics alone, but one thing is for sure, and it’s that there are currently thousands of cannabis enthusiasts in Ontario who want in on the action.

So far, the AGCO has approved a total of 59 retail cannabis store authorizations and an incredible 423 retail operators licenses, which means that no matter what, we as consumers will get to see a whole lot more for competition in the very near future. It only makes sense, and many are excited about this shift, as this past January alone the legal cannabis industry in the province raked in a whopping 37 million dollars, so there is plenty to go around, and with even more to come, things are about to get a whole lot more interesting moving forward. 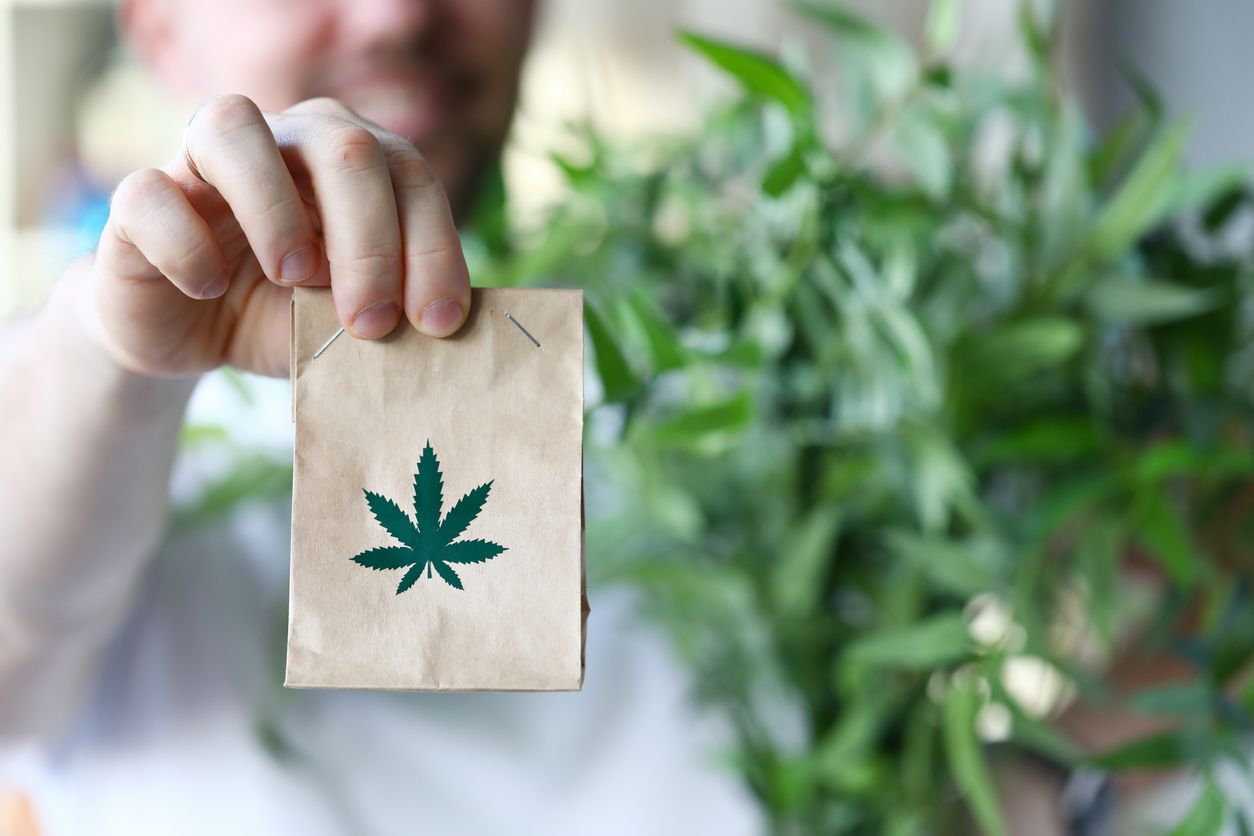