The whole world is calling it legalization 2.0, which is the release of brand new, more exciting cannabis products, and some of those most long-awaited items on the newly released list are cannabis-infused vapes, cartridges, and oils. Just like the initial roll-out of legalization which took almost a whole year for some provinces to see dispensary storefronts that stocked little more than marijuana buds, this round is moving much slower than most consumers had initially anticipated.

One of the most anticipated products that most Canadians have now gotten a glimpse of is edibles. These sweet treats offer an entirely different experience that is more intense and lasts longer than smoking or vaping weed. Technically, these items were made legal all the way back in October, but with a consistently moved release date, most provinces didn’t get any of these goods until well after Christmas. Despite shortages, high prices, and low limits, the sale of edibles in Canada has been a massive success, and it didn’t take long after for consumers to start asking about cannabis vapes.

Buying a vape pen, which is much different than a dry herb vaporizer, is relatively easy in Canada no matter what province you reside in, as vaping has quickly become a widely accepted alternative for smoking, but finding the concentrated liquid juices, particularly in regions with complete bans has proven to be a struggle without the willingness to make a visit to a black-market dispensary.

Finding cannabis-infused vape pen products proves to be even more difficult, but some areas are finally getting access to legal vape or dab pen carts, oils, and flavorings, and it looks like Albertans will be next in line to try the highly raved about products. Alberta Gaming Liquor and Cannabis have released a statement claiming that dispensary owners have all been notified and that they will be allowed to start ordering cannabis vape pen products as early as February 12.

Though most provinces still don’t have cannabis vape pen products like carts or oil for sale, Alberta was one of the only regions to outright ban flavored vaping products, choosing to avoid cannabis vapes altogether until further research could be completed. Luckily, since then, the provincial government has taken the time to review all of the available data, and based on that, decided to move forward with the release of cannabis vapes.

When can you buy them?

Though most dispensary owners are expected to begin placing orders for cannabis vape products at some point this week, it might be a little while before consumers start to see them on store shelves. We have yet to hear the status on how many of these products are ready to be shipped, so we have no idea how long things like shipping may take, and we have no way to predict whether or not the shortages that have plagued every other cannabis product so far, will also impact the availability of cannabis vapes.

Where they are sold

An order for one as a private consumer can’t be made just yet, but once they are available in the coming weeks, they will be found through all licensed cannabis dispensaries throughout Alberta in varying amounts and selection. We aren’t certain how many vape pen cartridges or concentrates will be available right away, but this section of the cannabis industry is expected to explode, so even if the selection is limited at first, it shouldn’t take long for that to change.

Vaping is a trend that has caught on so well over the last few years that tobacco and alcohol companies are trying to figure out how to get in on the action, as the old substances of choice lose luster and the new cool product on the block moves in. Though it might take a little while for manufacturers, producers, governments, and dispensaries to iron out the bumps, this exciting new industry is taking the world by storm, and we’re enjoying every minute of it. 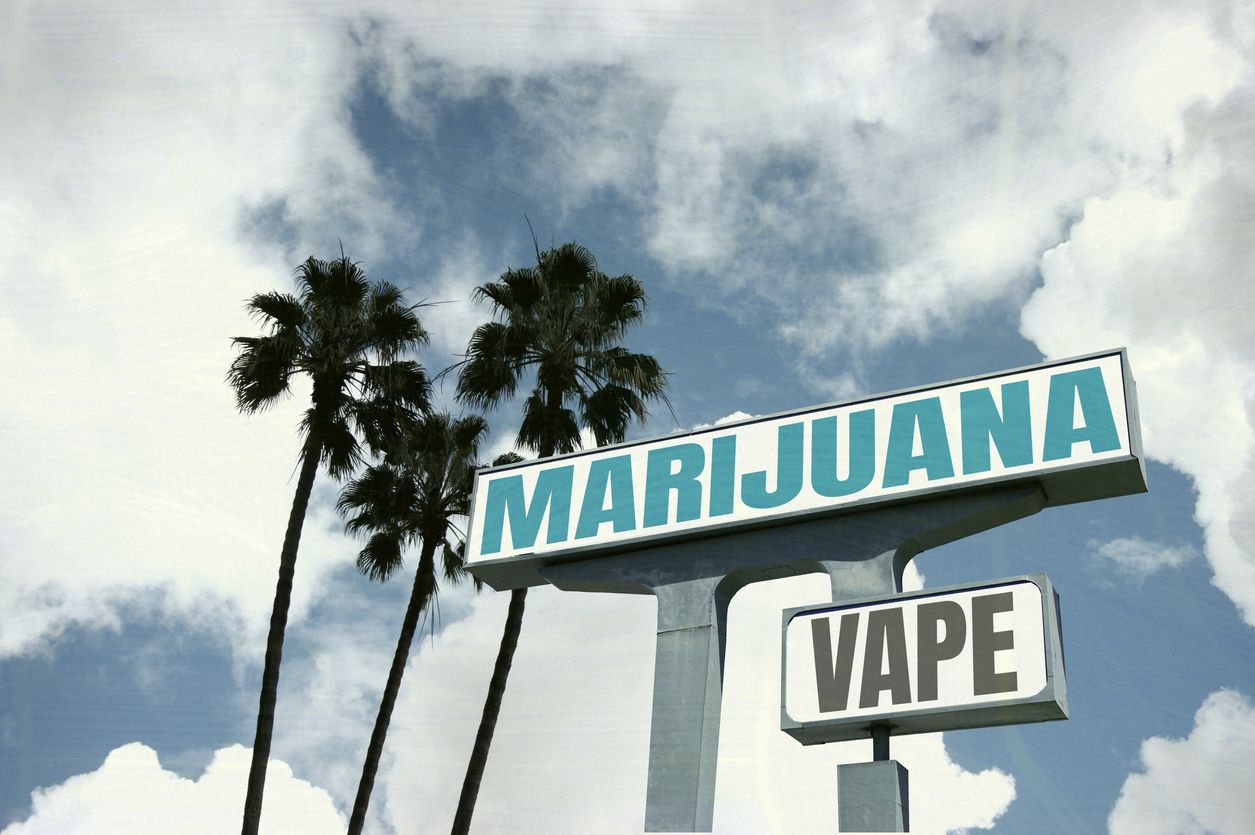 Ontario considers the possibility of cannabis smoke and vape lounges

Despite the obvious acceptance of cannabis from the general public, most consumers don’t have access to smoke or vape lounges....