Ontarians will soon have far more cannabis stores to choose from

Ontario cannabis store regulators at the Alcohol and Gaming Commission of Ontario have announced that they will be significantly increasing the number of adult stores in the region. Right now, the province has a total of 150 stores that are licensed and open to the public, with another 14 on the way, which would bring the region to 1.5 cannabis stores per every 100 000 residents, but the AGCO promises that they’re just getting started, as they have a plan to ramp up application approvals as soon as this fall.

The announcement, which came late on Tuesday, September 1st,revealed that the pace would be picked up by double. Since April of this year, the Alcohol and Gaming Commission of Ontario has approved an average of 20 applications for cannabis stores each month, and now they are committing to doubling that number to a more impressive 40 new locations every single month. It is unclear when this change will take place, as the release only implied fall for a start time, but most are expecting it to happen by October at the latest.

If we assume that this new plan will take effect by the end of October, then by all calculations, the number of stores will have nearly doubled by January 2021, at which point the threshold of 300 cannabis stores in Ontario will be passed. Unfortunately, we don’t yet know whether or not this is a long term solution that will continue for the foreseeable future, but if the AGCO continues to approve an average of 40 new pot shops each month, then by January 2022, Ontario could be home to almost 800 of these adult stores.

What this means for Ontarians

For many Ontarians, this shift will be life-changing as it will be the very first time that legal cannabis becomes accessible for them, a blessing that is highly appreciated in a region that doesn’t allow things like cannabis delivery. Even if you have managed to reside within a reasonable distance to one of these elusive adult stores, you’ll benefit too because more competition is bound to bring forward things like better perks which could come in the form of cheaper products or loyalty rewards.

No matter how you look at it, more cannabis stores is a really good thing for Ontario, as the average shop can typically support around 10 000 residents and bring dozens of jobs out into the community, but not everyone is happy with the change. Some residents are speaking out against the prevalence of cannabis dispensaries in their communities, revealing a lingering distaste among some citizens for the newly legal substance. Better access is being met with some resistance, but demand will prevail in the long run.

Is there a limit?

It makes sense that a brand new industry would flourish quite quickly, especially when it comes to something that so many people were buying from the street pre-legalization, but some question the number of dispensaries that this area alone can support. Though some leading experts suggest up to 10,000 cannabis consumers per store is ideal, the jury is still out, as many of the current functional cannabis stores are already struggling to stay afloat amid the chaos.

The reality is that at some point, the Alcohol and Gaming Commission of Ontario is probably going to have to slow down the number of applications, as the market only holds so much demand, but for the moment, the sky seems to be the limit, as we look to build a cannabis industry of historic proportions. There is still plenty of room for those who want to get in on the sweet green action, so if you’re hoping to open a brand new dispensary, then this might just be the year for you to do it.

A long way to go for equality

More pot shops are great for Ontario’s industry, economy, and for its cannabis lovers, but there is still a long way to go before any of us will have the opportunity to see a truly competitive market, and many believe that it will all start when the Ontario Cannabis Store retires its monopoly over in-demand services such as cannabis delivery. Until all dispensaries are treated equally, some will always struggle to keep up, and that is no way to set up a successful or lucrative market. 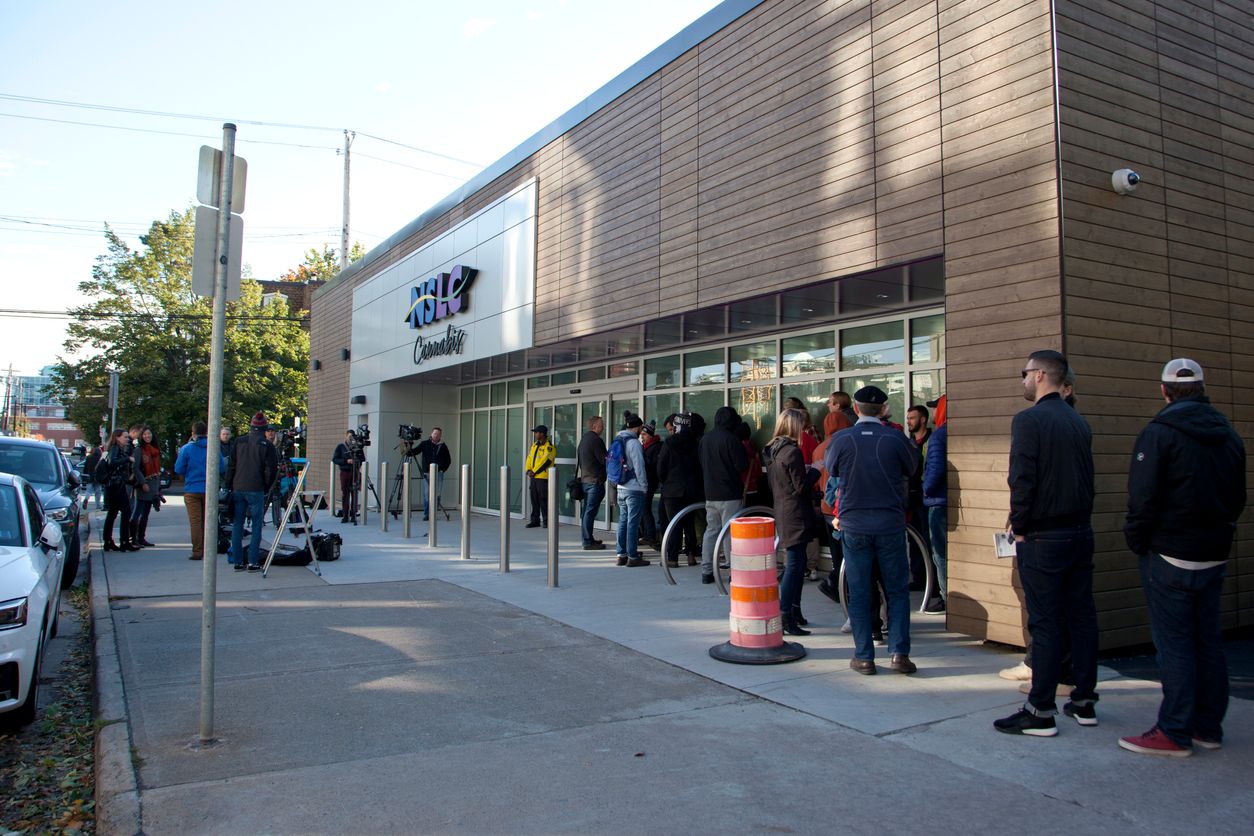 Robinsons Premium Cannabis has a commitment to the cannabis connoisseur, who enjoys Canadian grown green....