Legalization 2.0 may not be enough to boost the Canadian pot industry

The legalization of cannabis in Canada has been a slow process that is still evolving as we feel our way through a brand new, never before seen environment while keeping everyone safe and happy. It’s a challenging process that governments around the world have struggled with as they try to determine appropriate guidelines and restrictions, and Canada has taken one of the slowest paths by choosing to start with dry flower products, and eventually introduction legalization 2.0 which came into effect on October of 2019.

Legalization 2.0 is the official label that companies, and consumers have put on the new round of approved products, but their rollout has been fraught with difficulties along the way. This new list of elusive products includes more concentrated pot products such as edibles, vape pens, oils, and topicals, which are some of the most highly anticipated and rated on the market.

Options such as vape pens, oils and topicals were almost instantly available through provincial retailers and private-owned cannabis dispensaries, but it took until well after Christmas for most consumers to get their hands on their very first legally purchased edibles. Unfortunately, only a few cannabis companies seemed to be ready for the big launch, leaving excited Canadians everywhere disappointed.

The cannabis industry was highly sensationalized by the media right from the get-go as a lucrative industry that was pretty much guaranteed to make you rich if you decided to get into the game, but it didn’t take long for both companies and consumers to realize that it wasn’t quite what they had been hoping for. Big pot companies started tanking almost immediately, and with less than half of the expected sales to keep them afloat, mass layoffs quickly became the new trend.

The hope was that legalization 2.0 would allow cannabis retailers to make and sell a wider selection of goods to convince black-market consumers to take legal avenues. Since the black market currently supports well over 50% of consumers, this should have meant a significant increase in sales and profit opportunities, but it’s all come crashing down just as quickly as it began for a couple of different reasons.

Barriers in the way

Right now, the average pot dispensary looks a whole lot different than it did when they first opened, and that is because of social distancing recommendations that are expected to stay in effect for many months to come. Most have made the switch to delivery and curbside pickup, which means fewer consumers in-store to be enticed to try the new cannabis products, and it also makes it more difficult for new companies to be known or to gain consumers trust because they can’t visually inspect any products before purchase.

As if all of that wasn’t enough to put a damper on things for brand new cannabis businesses, customers are less than excited about the addition because of low THC content limits. The black market has no limits and makes high THC goods widely available at affordable prices, and when most consumers are faced with having to choose between sugar-laden potent goods or low dosed ingredient restrictive edibles, the choice was relatively simple.

To top both of those things, and to make it even more challenging for companies in the industry to get just a little bit ahead, many provinces are setting their own restrictions against highly anticipated products like vape pens which have been banned so far in Quebec, Alberta, and Newfoundland and Labrador, leaving thousands of potential customers just out of reach.

All of these tricky waters take skill and luck if you want to stay afloat, and that’s left many pot businesses and companies drowning, as they attempt to turn a profit in a hostile environment that isn’t set up to make success obtainable. 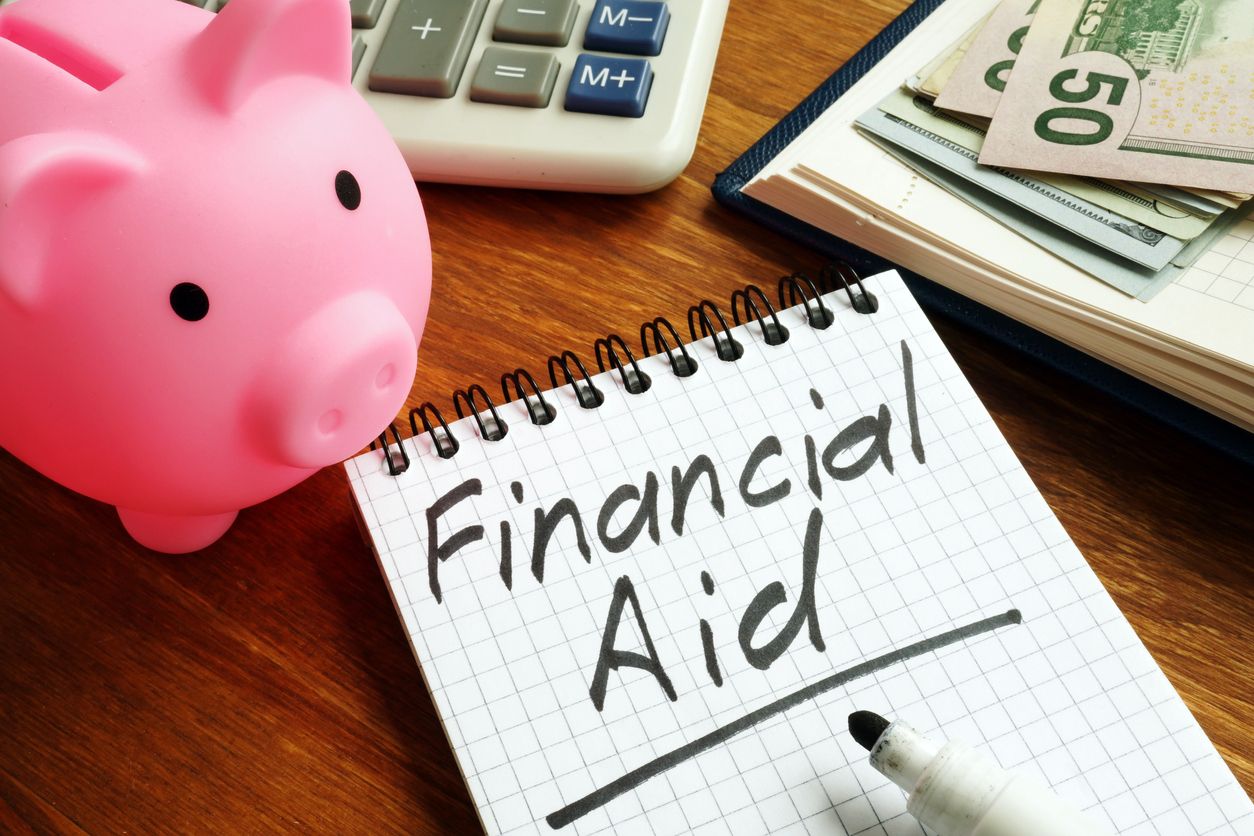 Why the cannabis industry needs access to COVID-19 financial relief

Both governments have made it clear that the cannabis industry will not be getting any handouts....