Why the cannabis industry needs access to COVID-19 financial relief

Times are tough right now, and governments all over the world are reaching deep down to give both people and businesses enough money to keep the lights on. These kinds of benefits are a rarity, but also a necessity for those most impacted by financial loss due to COVID-19, and they are something that will help both groups to get through the rough patch and come out on the other side thriving.

The nearly global shutdown over COVID-19, has hurt everyone, and it’s expected to bring forward a recession that will be difficult for those who were barely making it by to survive, which could lead to massive job losses, and a much slower come back after these dark times are finally over. As the governments in the US and Canada finally roll out their official package, most citizens rejoiced, but it soon became clear that some would eventually get left behind.

The cannabis industry rejected for assistance

Both of these countries took the stance that cannabis stores should make the list of essential services, which means that they could continue with regular day to day operations, while others are being forcibly shut down. This was a historical decision that had many cannabis enthusiasts convinced that the taboo was finally starting to leave the industry, as it became a normal part of society, but the celebrating didn’t last long, because both governments have made it clear that the cannabis industry will not be getting any handouts.

A lot of people, as well as government officials alike, may be under the assumption that the cannabis industry should continue to thrive, and though the official status did initially lead to an increase in general sales, that spike has now dropped down to record lows, which is even worse within areas that did not make the list of the essential services.

Colorado and California are two of the hardest-hit US states, due to a lack of tourism that would normally stimulate the local economy, and some cities like Denver, who decided that dispensaries were no more than a luxury. It is not clear if this situation is not nearly as ideal as some of the media headlines might have you assumed, and as these brand-new businesses continue to lose money, they sink deeper and deeper into debt.

The most important thing to remember here is that the cannabis industry is still incredibly young and that the majority of businesses that are running within the legal market have yet to pay off their initial investments, which means that they don’t have a cushion to fall back on like some of the larger corporations that are currently eligible for assistance.

This could spell disaster for thousands of cannabis jobs across both countries, because even though they are still open, operations have changed, and consumers appear to be running out of money. As thousands of people are laid off or fired when their employer can no longer keep them on the payroll at home, the average person's disposable income is dropping off significantly.

A combination of that and panic buying means that people can’t or don’t want to spend the extra money they do have on weed, which is hurting an already barely floating industry, because even before this, legal sales were still nowhere near comparable with those that are found on the black market. Even the biggest cannabis giants have been downsizing and cutting corners just to stay afloat, and they are very concerned about the possibility of losing everything.

No one in the cannabis industry is expecting to be treated any differently than any other business, and that’s why advocates everywhere are calling on both the Canadian and the US government to come through for this brand-new industry. Wage subsidies, small repayable loans, and aid with medical supplies that have become necessary to work so closely with the public could be enough to save hundreds of these deserving and needed businesses.

We are all in this together, and if our governments truly mean what they say about wanting everyone to survive this incredibly challenging ordeal, then they should prove it with their actions, which we all know speak so much louder than words, and support the legal cannabis industries in every way that they possibly can, just like they are so feverishly doing for everyone else. 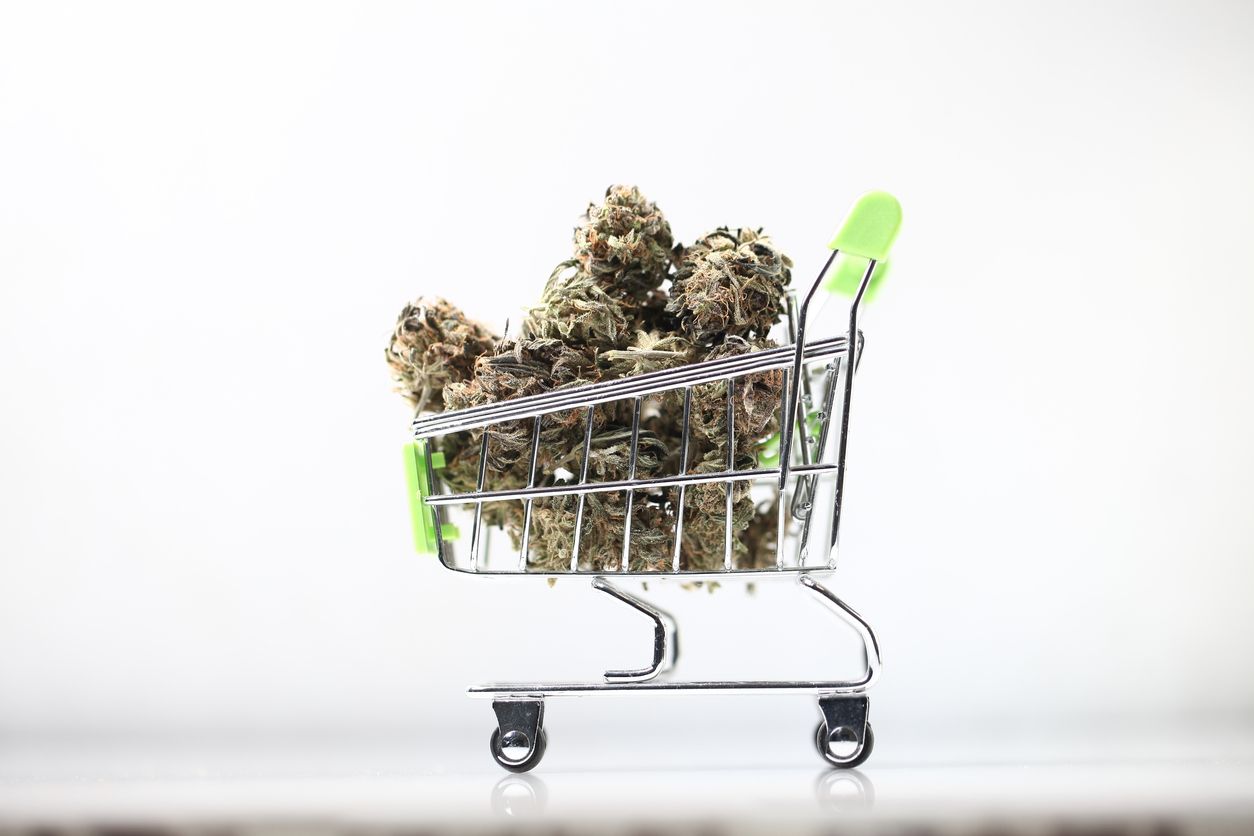