High Times scores 13 dispensaries in a deal with Harvest Health

Hightimes Holding Corp has announced a new purchasing agreement with Harvest Health and Recreation for a total of 13 dispensaries. Some of which are already up and running at full capacity, and others that are planned to begin in the very near future. The deal is costing the company $80 million of stocks and cash combined, but it is large enough to give them a strong presence within California’s bustling cannabis market.

A partnership long in the making

High Times is a well-known company that has maintained a foothold in the cannabis industry since long before it was cool or even legal to do so, and while blazing a path to success, they gained fame by backing other smaller cannabis companies like Harvest Health and Recreation. So, this is not the first time that they’ve had dealings with one another, and the mutual respect that exists only sweetens this deal even further.

This isn’t just another hostile takeover by a massive corporation that wants to own a whole industry. It’s a long term partnership, where Harvest Health and Recreation will be able to take the time necessary to recuperate from enormous losses due to COVID-19, which has continued to drop sales figures significantly, while still reaping the financial benefits of holding a stake in such a well-branded business.

High Times has released some of their plans for the purchased locations, of course, without revealing so much that it takes away from the mystery of it all. All of the currently running and planned dispensaries will be altered to include things like the High Times logo, colors, and décor. Though the pandemic may slow the progress on unopened locations, right now, the majority of these storefronts are open for delivery, or curbside pickup, so plans are expected to start happening immediately.

New additions may make up for Cannabis Cup losses

Now that so many of the world's biggest cannabis events have been canceled, High Times is likely nervous about the potential losses that could come if the shutdowns continue long enough to interfere with the annual Cannabis Cup, a massive event that brings in thousands of dollars, by showcasing some of the best and the brightest from the industry. Luckily, this brand new deal should make up for some of that, and not just because they will make some money, but it also puts them into the perfect situation to enter the digital side of things, which are pandemic proof.

High Times is known so well because they interact so much in person with consumers in virtually every part of the world. Through magazines, dispensaries, and cannabis events, they have built a following that will withstand the tests of COVID-19, but now that the majority of their plans have been kyboshed, they needed a way to enter the virtual scene.

Since they’ve had plans to release an edition of the Cannabis Cup called People’s Choice Addition, which is completely online, it makes sense that High Times would benefit from so many dispensary locations that could help by processing submissions for contests, and that tells us that this incredibly epic plan might have been in the works long before the news was made public knowledge. 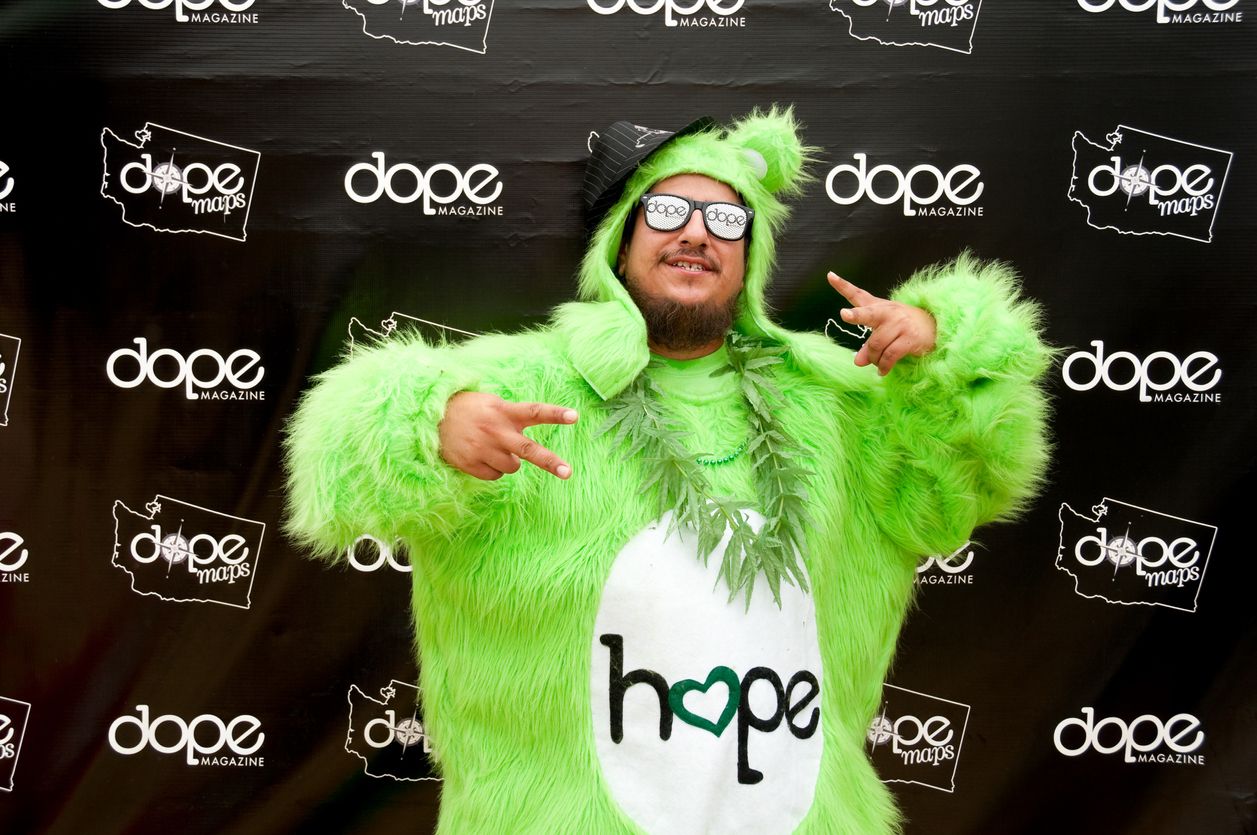 Two High Times magazines have suspended publication due to COVID-19