2020 was supposed to be a big year for Canadian cannabis

We had high hopes for 2020, with a firm belief that it would be a stellar year for all things, including cannabis. Edibles were finally going to be accessible; acceptance of the green was on the forefront of many politician's minds who were debating allowing its sale at venues and the opening of lounges, and things were looking up. It's been slow going for Canadian cannabis, but this was supposed to be the year that all changed. Sadly, instead, millions of consumers have been left disappointed, thanks to a long list of bad decisions and circumstances.

What we were hoping for

Cannabis enthusiasts, advocates, patients, and business owners just wanted equality and a reasonable government. It wasn't a lot to hope for, and most knew that there was a long road ahead no matter what happened. Still, few of us realized that we'd be sitting barely a few steps ahead of where we were in the early months of legalization, with such high demand and fast response by federal regulators who agreed that significant changes needed to happen. Soon, it was only fair to assume that we'd see an exploding market in 2020.

What we got instead

Business owners drew up incredible new plans for hot new products and venues for the market. Both recreational and medicinal patients patiently awaited the release of things that were only obtainable on the black market. We were envisioning THC drinks and potent edibles just like the ones you'd make at home, but regulators decided that this was far too much responsibility for us to handle. A last-minute decision to limit all edibles to a low 10 THC maximum along with a haste pause on the opening of any sort of cannabis-oriented businesses, left many dreams to die just as quickly as they started.

If you've gotten this far, you might be thinking that COVID-19 must have had some sort of impact on these delays in what should be a bustling market, but you'd be wrong because the pandemic has done nothing but increase sales since the very beginning. In fact, with dispensaries deemed an essential service, one of the only small businesses to keep their doors open during lockdown was pot shops, which saw record-setting sales figures that are still trickling down today. So, while yes, the virus might have influenced consumers, it was only favouring cannabis businesses.

Construction, production, processing facilities, and retails stores have all, for the most part, continued to function to serve the public throughout this ordeal. With virtual inspections and other new tools at the disposal of approving regulators, there wasn't much of a delay in new green businesses opening due to the pandemic alone. However, some say that what it has done is distract government officials from making these decisions, especially when so many center around social interactions, which are being heavily discouraged at this point.

The bigger they are, the harder they fall

It hasn't just been a stagnant year for consumers and new business owners, as some of the business's biggest giants are struggling to keep afloat. Many of which we're hoping to make bank on brand new concepts and ideas that no longer meet market regulation. Canopy Growth Corp. and Aurora Cannabis are two of the biggest losers this 2020, with thousands laid off, millions of dollars in losses, and a future that isn't looking anywhere near as bright as they'd once imagined.

Will next year be any better?

Progress will take some of our most prominent public official's fullest attention, something that they might not have to give until all of this pandemic nonsense is finally over. We've got some positive news on the vaccine front. However, it still looks like it's going to be at least several more months of a slow-moving government and regulators because meetings are now limited to emergency needs, as we are all affected by gathering restrictions.

With complete confidence, we would like to say that 2021 will be a much better one for cannabis enthusiasts, but most Canadians aren't expecting too much to happen anytime soon. Right now, we have very little for official news aside from the latest consultation on cannabis beverages to make us believe that much will be different as we go into another year. 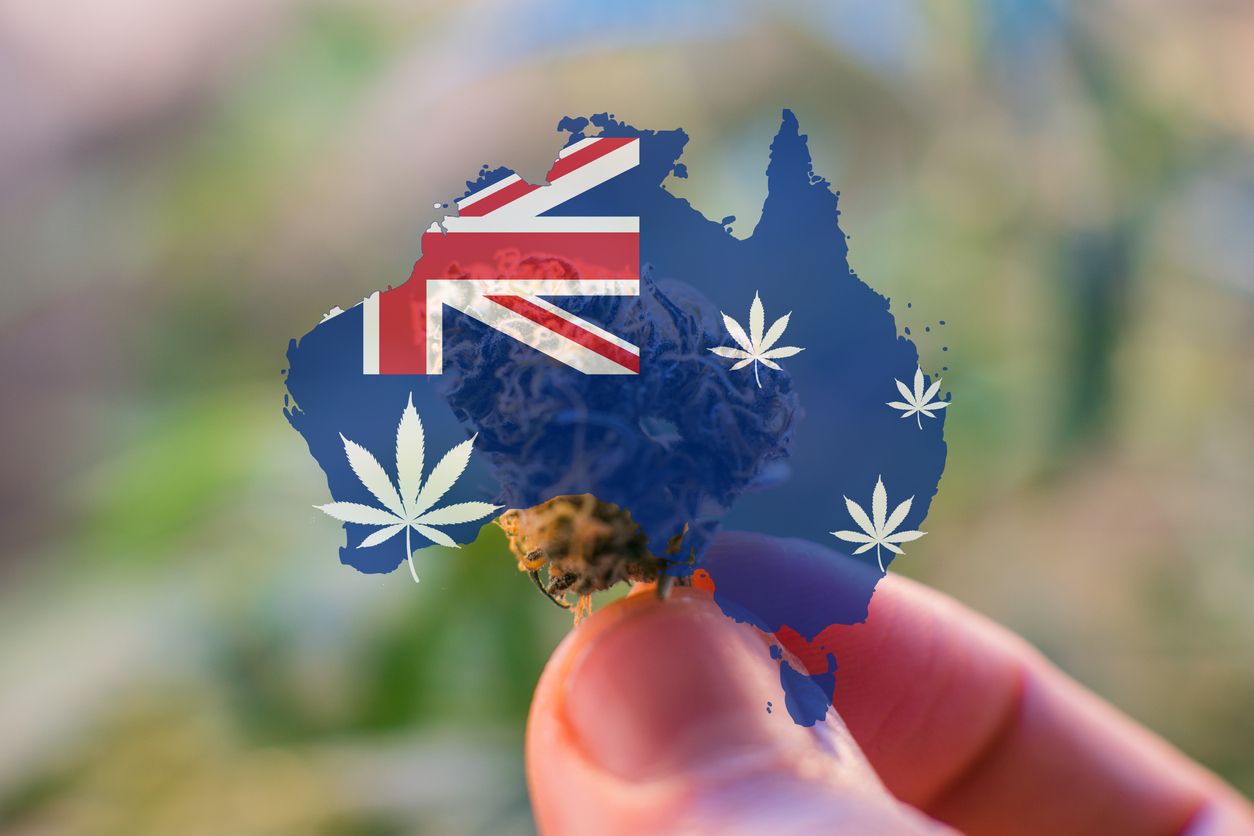 Australians toked more in 2020 than ever before

Australia approved cannabis use for medicinal purposes in 2016, and in 2019 recreational use also became legal, although in a restricted area....