Australians toked more in 2020 than ever before

A rather large number of cannabis plant users happily reside in Australia. One recent study from the Australian Institute of Health and Welfare, a government agency, has revealed that a staggering 41% of the region's residents support the legalization of the cannabis plant and getting high in general. Marijuana, at least during COVID-19, is the number one drug of choice after alcohol use in Australia.

In April, telehealth professionals saw an increase in medicinal marijuana use, self-reported cannabis use, and people, in general, getting high. Cannabis approvals are also up by almost 40 percent. Australians are now turning to cannabis use during this pandemic to self-medicate for anxiety and other issues, as an alternative to other substances.

The Australian stoner has spent a significant amount of time in lockdown due to the COVID-19 deadly virus that has trapped the world in an uncomfortable, unsafe space. However, getting high has been on the increase, perhaps to satisfy the soul for some. The cannabis plant is being used by Australians to keep a positive outlook during these unprecedented times.

THC in the toilet

The National Wastewater Drug Monitoring Program executed in laymen's terms, a nationwide urine test for drugs. They found a notable increase in weed consumption throughout Australia from 2019 to 2020, which was determined by the total THC found in tested wastewater. An increase in the cannabis plant prices did not impact the increased consumption of weed between 2019 and 2020.

Perhaps this could be because almost all cannabis markets are supplied from domestic sources, while the cannabis plant's cultivation is national.

The new 2019 law in Canberra allows all residents who are over 18 to possess up to 50 grams of dried cannabis legally. Growing two plants per household is also included in this new law.  It is still, however, illegal for anyone to supply cannabis to other people. Michael Petterson, a Labor Party lawmaker, was the driving force behind this change.

He has made several statements that support the bill, saying that it will reduce the harm that drugs can do within the community. The bill will help by reducing the stigma that is currently attached to cannabis, which will encourage persons to seek help without fear of arrest, and this is an essential piece of the bill, as it significantly benefits both recreational and medicinal consumers.

Australia approved cannabis use for medicinal purposes in 2016, and in 2019 recreational use also became legal, although in a restricted area. Who knows if the unique environment in Australia that's primed to grow cannabis contributes to the prevalent use of the plant. Whatever it is, the Australian stoner is getting high on the fruits of the earth, and the increase in cannabis consumption is noticeable. 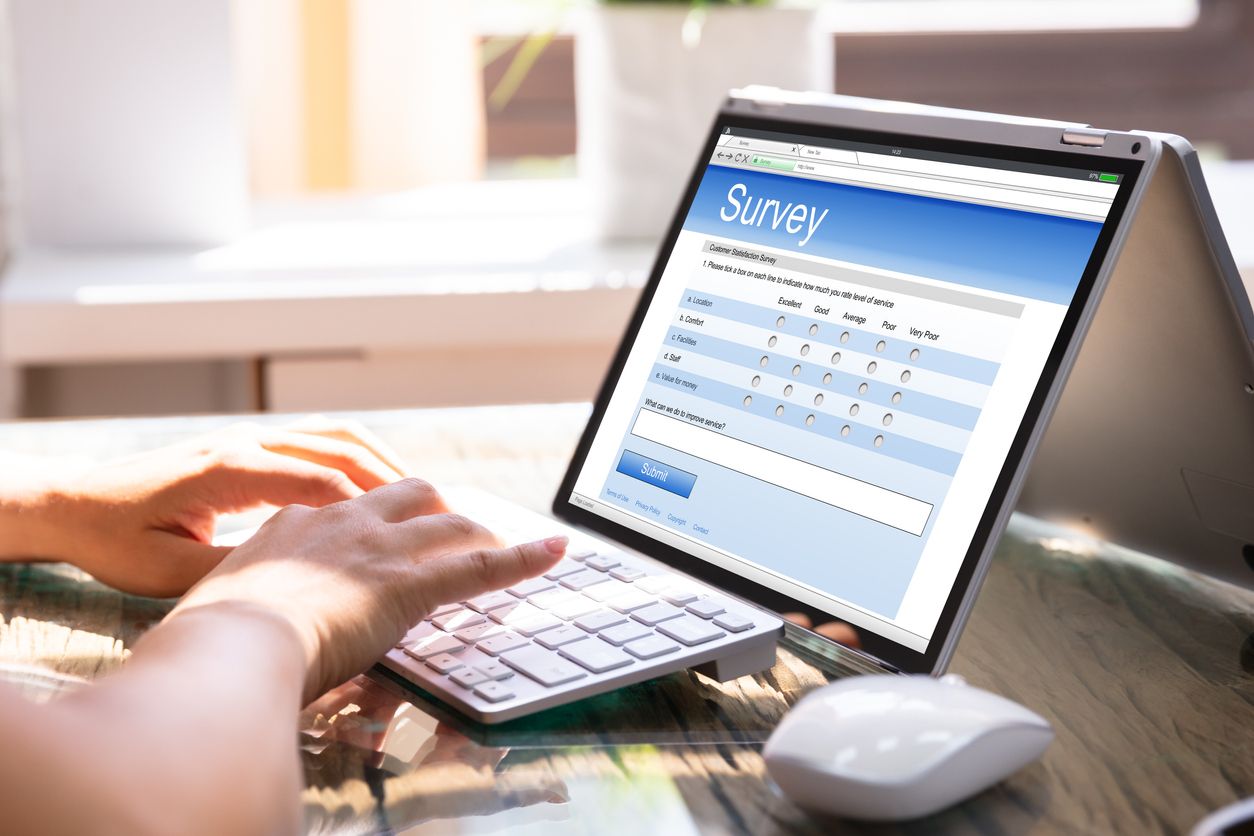 The majority used cannabis far more frequently than the once or twice per week reported by several other similar cannabis research studies....