Hemp seeds and flowers offer some pretty incredible benefits to humans, but those who use them know that they’re putting cannabinoids into their bodies. This leads many to question the safety and morality of using hemp animal feed, as the act could be full of implications that we haven't yet discovered. To know for sure that using hemp additive in livestock feed is safe, we need someone to do the research, and that’s what a few scientists at Kansas State University are doing.

The US Department of Agriculture awarded a $200,000 grant to the researchers at Kansas State University, a move that was recently shared on Twitter. This grant has been given in a well-aligned business move because right now, it is not legal to sell hemp animal feed even though the crop itself is legal to grow, and if the researchers are able to determine that livestock fed these products are ultimately entirely safe for human consumption, then it can open up a completely new industry.

The safety of cannabinoids being fed to our livestock has several potential angles that need to be considered, with the first being, does it do anything bad to the animals? Mere survival, which is all we have proven thus far, isn’t enough for the practice to become mainstream. We need to know if it’s safe for both the animals and the humans that would be consuming products harvested from livestock that have consumed hemp.

Is it possible to get high enough concentrations that the effects of cannabinoids could be felt so far down the line? If it is, how far does it go? Will it impact only the meat of the animal, or will we have to be worried about the long-term effects of breeding within creatures that are eating large amounts of hemp? Can milk and other animal byproducts be affected too? These are all questions that we need to answer before hemp animal feed will be allowed on the market.

A move that could be great for the environment

You may be wondering why on earth we would want to waste these precious plants. After all, they are processed, packaged, and sold for a pretty penny as a health product, whereas animal feed is typically filled with things that are cheap. The thing is that we cultivate crops of industrial hemp for all sorts of different purposes today, like oils or building materials, and there is a lot of waste in the process.

Hemp plant fiber is the strong material that’s used for things like making materials, and hemp flower are worth its weight in gold, but all of the bits and pieces that are stripped away in the process of making hemp products are simply put to waste. They are, however, still filled with many of the incredibly powerful nutrients that could be a beneficial supplement and filler in animal feed.

So far, the research team at Kansas State University has completed two preliminary tests with the funds garnered from the USDA grant, and what they found doesn’t sound very promising, but they’re hopeful that the follow-up studies will help to clarify what the results mean for both animals and humans. The precursor cannabinoid acids CBDA, THCA, CBDVA, and CBDCA, were detectable in all cattle who consumed hemp livestock feed.

Animal products that could contain cannabinoids

The cannabinoids from hemp flower are powerful enough to linger in the body of an animal that consumes them, so we know that a small presence of them are occurring in the meat that we harvest from them, but researchers believe that it is likely they make it much further down the line, citing a potential for high concentrations in dairy products like cheese or milk. Literally, any animal product from eggs to milk and meat could be impacted by this, and that’s a scary thought for both scientists and some consumers.

Despite the presence of cannabinoids in the research study, scientists say that the absorption rate appears low enough that we shouldn’t have much to be concerned about. Of course, further research is needed to know for sure, but so far, things are looking really promising for farmers and investors who are intrigued by the financial benefits of hemp animal feed. 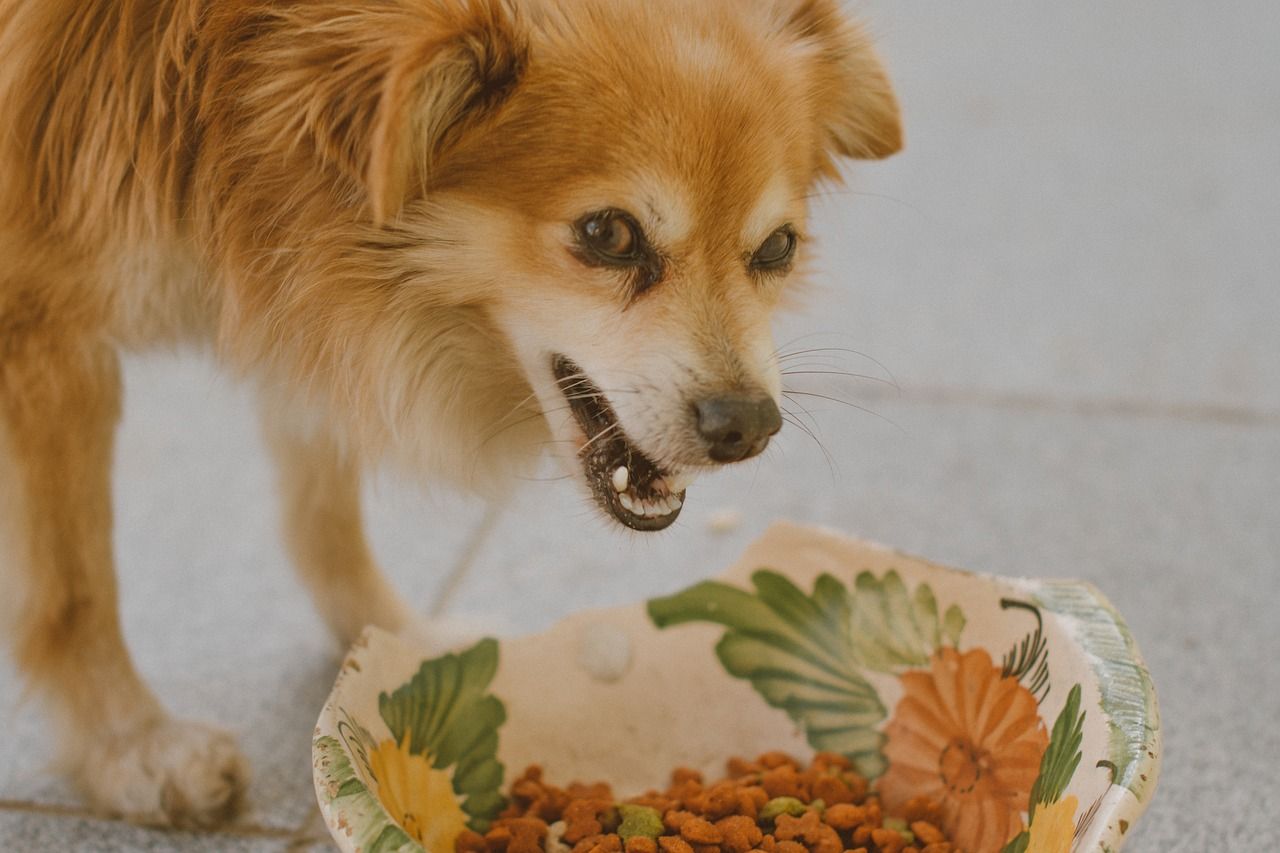 Benefits of hemp oil for pets and livestock

When hemp is fed to your pet the condition of their body and teeth are improved. Hemp provides high-quality essential fatty acids and antioxidants....