How to make a bong out of an Xbox One controller

Gaming and weed go together like ice cream and chocolate, which is why it really shouldn’t be any surprise that so many cannabis enthusiasts have started combining the two through functional weed art. One of the hottest homemade bongs to hit the spotlight this year was the Xbox One controller bong, so we had to sit down to see just how well it worked for ourselves.

As a result, we’re able to include an incredibly detailed step by step guide on how to make a bong out of an Xbox One controller, which we hope will help to make the process easy for anyone else who might want one too. The only problem is that it will take a few specific tools to get started, so be sure to write out a shopping list of must-have items before getting started.

Steps to converting an Xbox One controller into a bong

This project is a really neat gift idea, but since it is a bit of a lengthy process, we highly recommend that you start with just one and slowly work your way up, so if you have an old favorite controller that you really want to turn into a bong, then it might be a good idea to do a practice run on a less sentimental piece first. Luckily, old broken Xbox One controllers can be found just about anywhere for around $5 or less, so it won’t be a very expensive learning experience.

How to use the Xbox One controller bong

Though it might take one or two tries, there is nothing more fun than personalizing your very own Xbox controller bong using your personality and imagination to change things up each time. 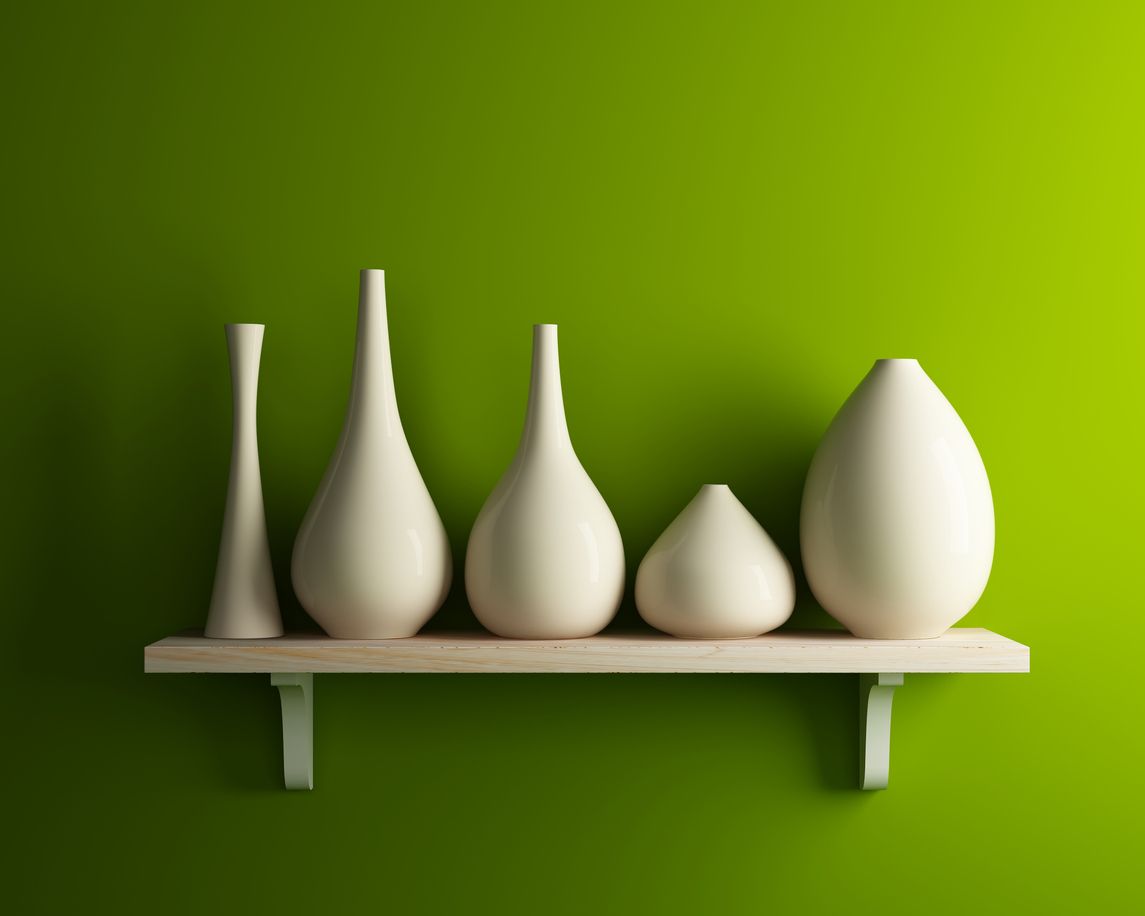 How to make a homemade bong from ceramic

When stuck in an unfortunate situation without a good piece to smoke cannabis out of, knowing how to make a homemade bong can solve that problem....