What you should know about CBD and cannabis beer

Cannabis can be consumed not only by smoking or vaping but also by consuming edibles. Many businesses have become fascinated with making cannabis apart of their products and have already started to infuse CBD into beverages, cookies and other foods.

CBD is one of the cannabinoids found in marijuana, and only CBD from hemp plant is legal. CBD, unlike THC, does not have psychoactive properties, which will not make a user high. However, both CBD and THC have therapeutic benefits.

Marijuana beer is becoming more popular now than ever. For 20 years, floral 420 extra pale ale has been SweetWaterBrewing Company best selling product. The numerals, 420 is a symbol for the birth date of the beverage, April 20 and is also used as a reference to cannabis.

Also, Corona importer Constellation Brands has already invested billions into Canopy Growth, the marijuana producer to small brewers. There is an opportunity in this sector of the cannabis industry, however laws may change, and so business owners remain cautious.

Additionally, Tony Magee, the founder of Lagunitas Brewing Company, in Petaluma, California, stated that craft brewing, and marijuana have a connection. Lagunitas was founded in 1993 and has embraced cannabis. ‘One Hitter Series’ refers to a small pipe, which is the name of the line of Lagunita's copper ale that was renamed to Censored in 2002 when the government banned Kronik label.

Since the legalization of cannabis in California for recreational purposes, Lagunitas (which is currently owned by Heineken) has a new product called Hi Find Hops which is a result from a collaboration with CannaCraft. Hi Fiona Hops is water infused with THC and is only sold in cannabis dispensaries. With all these happenings cannabis beverages sales had reached approximately $58 million last year across the nation.

Under federal law, any mixture of THC and alcohol is prohibited. THC is responsible for psychoactive effects. However, brewers are trying to use creative and innovative ways to sideline the law by incorporated THC into non-alcoholic beverages as well as infusing alcoholic beverages with CBD.

Furthermore, craft brewers have become fascinated with CBD. As stated before, CBD is non-psychoactive. Coalition Brewing is a strong supporter of beer infused with CBD. Phil Boyle, the general manager said that the company want to make beer that can stand on its own with little regards to whether the ingredient is CBD or not. Chris Furnari, editor of a beer website called Brewbound, stated that even though people use CBD, they may not buy a drink only because it has CBD.

In an attempt to keep abreast with the changing of laws, Coalition has made many variations to its products. The federal government have even forbid sales of CBD infused beer by Long Trail Brewing company. They said that the hemp must be approved first as the federal government prohibits the use of THC in products of breweries.

In conclusion, marijuana beer is becoming very popular among brewing companies and consumers. 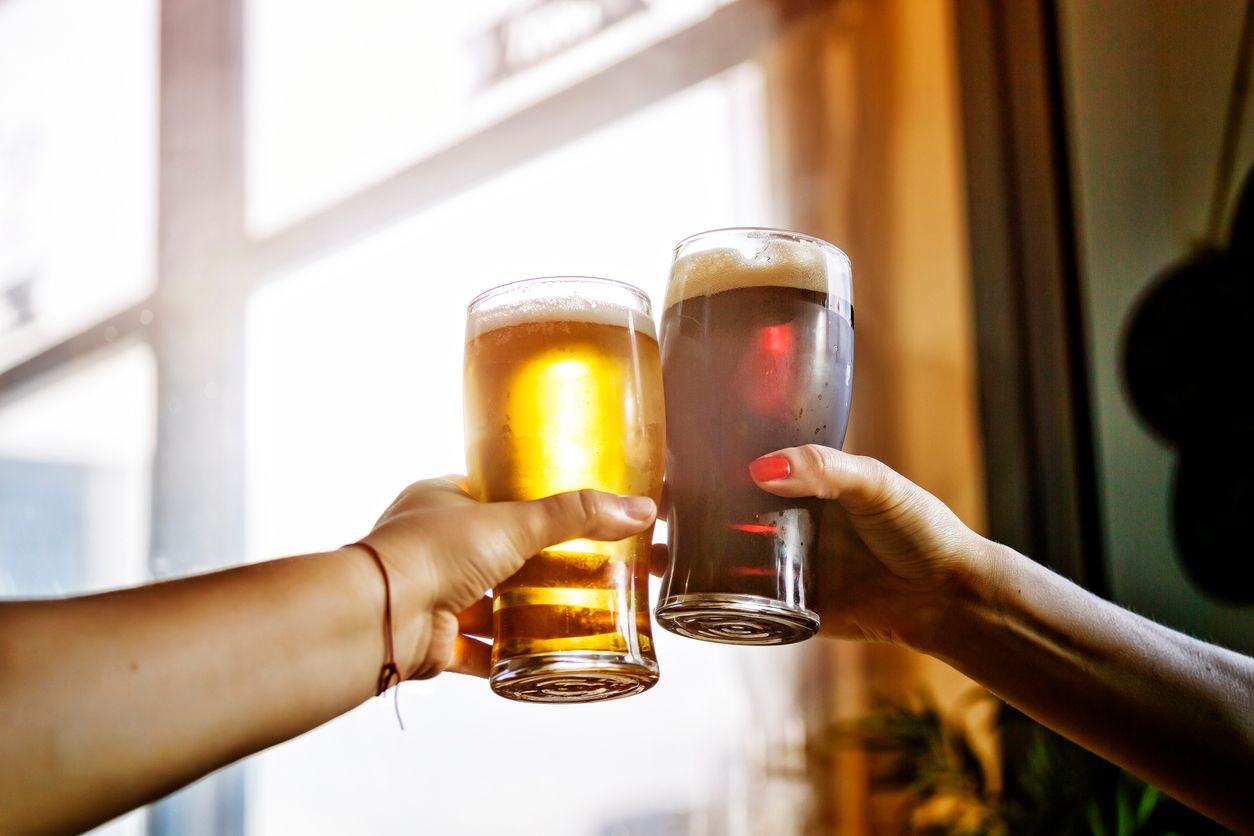 Cannabis beer seems to be on the way but will it contain alcohol?

From edible foods to cannabis-infused drinks, they are set to explode on market. On October 17, 2019 edibles will be legally available in stores in Canada....