Seedo is an Israeli company that is looking forward to a budding green future with Snoop Dogg. His icon status in the cannabis world is global, he is an industry influencer, and the CEO of Seedo sees the union of the two as an invaluable resource. The CEO believes the synergy between Snoop Dogg's platforms and Seedo's products is truly a subjective experience.

The Doggfather of weed has put his name and character to endorse and be the ambassador for Seedo. Seedo has produced an indoor growing tent, for growing marijuana, modeled after a small fridge. Snoop Dogg or Calvin Broadus Jr, as some people know him, is an American rapper, a songwriter, producer, media personality, entrepreneur, actor, father of four and an avid cannabis user and advocate.

One of his goals will be in the promoting of a healthier lifestyle and spreading the news on the machines from Seedo’s ability to assist you in growing marijuana. Vegetables hydroponically, in a closed, automatic system that does not require human intervention or pesticides.

What is the product?

Seedo promotes home-grown marijuana and who better to be the ambassador than the 48-year-old cannabis advocate. Snoop Dogg is ready to promote the Seedo Homelab. The company is developing products that help to create healthier lifestyles for all areas, specifically in unused urban spaces.

The Homelab, as the product is named, is a machine comparable in size to a small fridge. The device will help you in growing marijuana, with the assistance of AI (artificial intelligence). The self-contained grow box or indoor grow tent will regulate carbon dioxide, minerals light, and temperature.

The system is equipped with a camera and sensors; you can always have your eye on your plant's progress, and it is all controlled by an artificial intelligence algorithm. The machine has the capability to learn which enables the system to improve on its performance by drawing on insights from the previous growth cycles.Currently, the product is listed at $2,400 financing is available with an initial deposit of $499, and the balance would be payable upon delivery.

Snoop Dogg will be contributing to a social responsibility program. Seedo will donate products for local communities and organizations. The initiative will begin where Snoop Dogg has his hometown roots, California. Snoop Dogg, a resident of Long Beach, has over 36 million social media followers and is an inactive supporter for the legalization of marijuana in the States.

Snoops' mission is parallel to Seedo's goal, which is to educate consumers on the beneficial environmental and the social opportunities for both commercial and the home-grown enthusiast. This is not the first time Snoop Dogg was at the rodeo in 2015 Snoop Dogg started his line of marijuana products.  Leaf’s by Snoop.  Snoop Dogg co-founded the media cannabis site, Merry Jane, in 2015. His plan going forward was to raise millions; in fact, he wanted to raise $25 million to fund marijuana industry start-ups. Later Snoop Dogg founded Casa Verde with Evan Eneman. Cannabis products, from packaging to seed to sale technology, have been linked to Casa Verde. 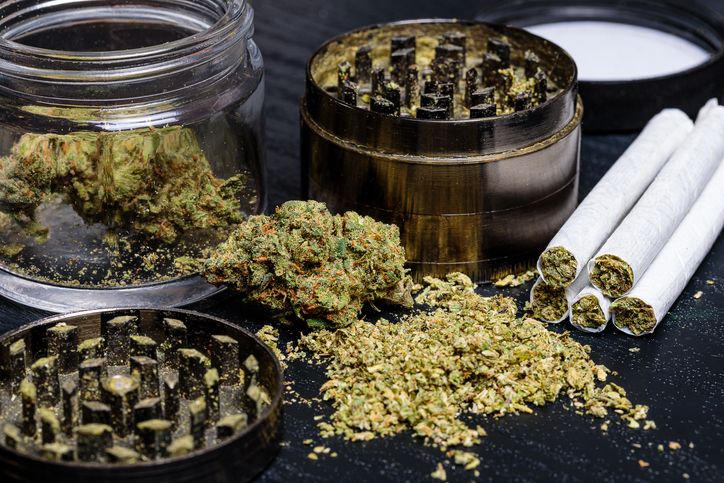