Some of the smelliest strains of weed on the planet

Cannabis is well known for its distinct smell, but a lot of people don’t realize that there are various levels of stench, and it’s a characteristic that is determined by the plant's genetics. The other influential factor here is how the plants are raised, as those that are fed and cared for most intently will likely be a lot more pungent and noticeable than the ones that are given a mediocre environment to thrive.

What makes a pot plant smells so strong?

As we mentioned, the attention that a plant is given and the genetics are most influential in these results, but that is because the smell is a product of terpenes, which are oils that are found in high concentrations within cannabis buds. The level of care is essential for the nutrients to be available, and the plant will turn them into energy that is displayed through the production of more leaves, buds, cannabinoids, and terpenes.

Indica vs Sativa – Does one produce more smell than the other?

The age-old debate between these two very different categories of strains of weed will never end, but when it comes to smell, one has the other beat by a long shot. Many of the most pungent and smelly strains seem to come from Indica strains and hybrids, which are a nice combination of both types of cannabis. Though we have no idea why this is, this trend holds true in most situations, which is why Sativas are often favored by those who prefer a bit of discretion around their cannabis use.

Why some people choose to avoid stinky strains of weed

There is one major downside to smoking and growing strong, pungent scented cannabis, and it’s that it’s impossible to miss, which can be a pain if you share property or a home with others who don’t share the same love of the plant that you have. The smell is such a nuisance to some that there are cities and towns that are considering different ways to limit the stench of cannabis in their regions because upsetting the neighbours or your boss by spreading a stench isn’t something that everyone wants to deal with.

Why many cannabis enthusiasts love a more noticeable smell

Some people absolutely hate the smell of all strains of weed, but those that enjoy it love the smell because it is a massive part of the overall experience. Strong, more pungent smells tend to indicate more potent strains of weed, and the various terpenes are believed to work in conjunction with cannabinoids like CBD or THC to make them seem more intense, by slightly altering your mood.

Some smells can soothe you off into a deep sleep, like lavender, which is universally used as a relaxing additive in creams, lotions, and bath soaps, whereas others like mint can wake you right up, and leave you feeling invigorated. Terpenes create these effects through aromatic scents and that is an amazing bonus on top of getting stoned when you don’t have to worry about other people disliking the lingering aroma.

The top 20 stinkiest strains of weed that exist today

The strain that you find to be the stinkiest might not be the same as the next person, because we all interpret smells differently based on personal preference and experience, but these fantastic aromatic strains of weed are known for producing an intoxicating cloud of amazing scents. 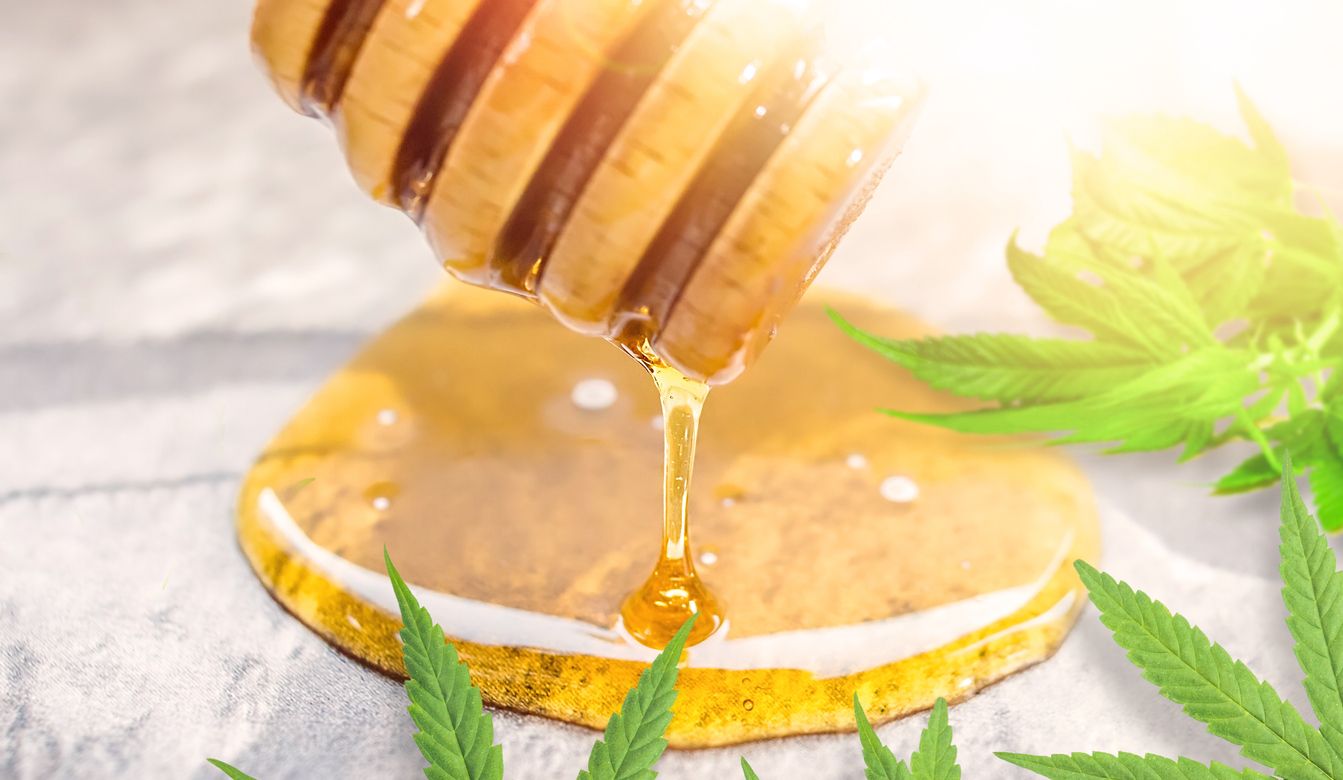 Some of the sweetest dessert-flavored weed strains in the world

We’re going to bring to light some of the best, rarest, and most delicious dessert-inspired strains....