Hemp bandages -The good, the bad, and everything in between

Nowadays, we see cars, scooters, plastic, paper, and even concrete that is somehow strategically designed using hemp, so it’s really no surprise that those things were followed by more mundane household goods like hemp band-aids. The thing is that most hemp products that consumers use are meant to have some sort of healing effect, which is why when they see hemp bandages on the shelf at their local dispensary it sends mixed messages, and we want to help to clear those up.

What are hemp bandages?

Hemp fibres can be woven into everything from gauge material to a thicker alternative that is similar to plastic. Hemp bandages come in all different shapes and sizes. There are some that resemble regular everyday band-aids, and some that even have fun prints. Others are wound onto spools and placed directly onto larger wounds, so there really isn’t just one kind of hemp band-aids.

Some people think that hemp band-aids will come equipped with a powerful element like CBD, which is well known for its incredible healing abilities, but the truth is that in most cases, hemp Band-Aids aren’t a whole lot different than regular band-aids for most consumers. For those with a sensitivity to plastic or latex on the skin, it might make a difference as far as comfort, but most hemp bandages don’t have any kind of healing medicine within them.

Instead, hemp band-aids offer a more environmentally friendly alternative, as traditional plastic-based band-aids can take decades to break down after they’re used, and once they finally disappear, they leech toxins into the surrounding earth that will linger for quite some time. Hemp band-aids, on the other hand, break down faster and leave little to no trace behind, so this is an important feature for anyone who cares about their impact on the environment.

Unfortunately, a lot of big companies are rushing in to cash out on this fad and to do that many have cut corners in ways that you might not think, like by using regular old cheap adhesives which can have a larger footprint on the environment, and spell bad news for sensitive skin. Most consumers love the idea of hemp bandages because they seem like they’d be healthier, but not all of the companies who make these products have a focus that goes far beyond financial benefits.

What about a CBD band-aid?

A CBD band-aid is very different than hemp bandages because they are actually lined with some sort of medicated ointment that includes a soothing combination of ingredients to speed up healing along with a good dose of CBD. These band-aids, however, are much more expensive than plain hemp versions, and entirely different. A CBD band aid will help to speed up healing, reduce scarring, alleviate pain, bring down swelling and irritation, and more.

Hemp bandages have some fantastic benefits to offer, but most of them aren’t going to help to heal your wounds, so they aren’t worth a huge investment if that’s what you’re looking for. They are, however, a safer and more economical choice for the planet, which is why soon, you might be seeing hemp band-aids replace the alternatives over the coming years. 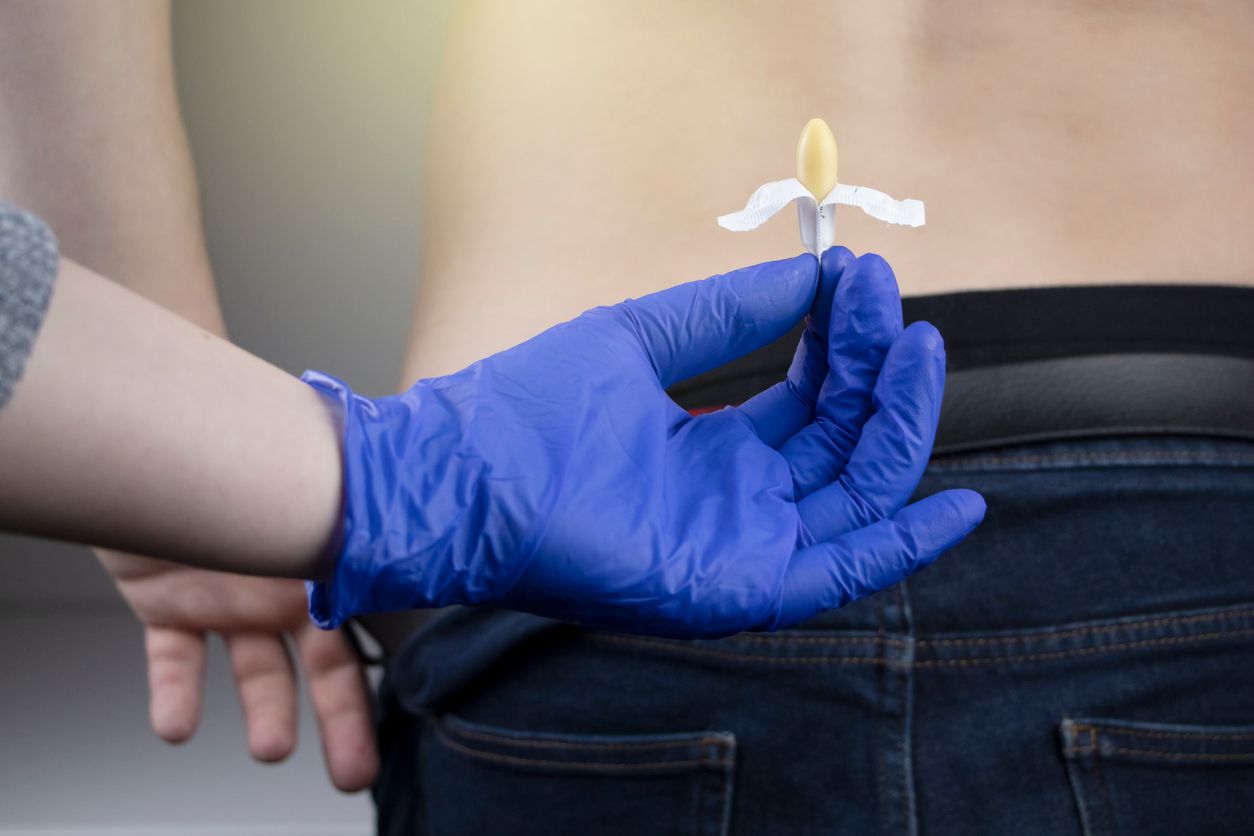 5 Odd CBD products that you'd have to see to believe

Many are designed to work on theories that remain only partially confirmed, making them intriguing yet also unpredictable for the consumer....