We live in a world that is full of imitation things, and soon cannabis consumers will have the option to choose from a wide range of synthetic cannabinoids too. Whether or not that’s a good thing might depend on who you ask, but one thing is clear, and it’s that the market is openly accepting these fake cannabinoids, so should we as consumers do the same?

What are synthetic cannabinoids?

Synthetic cannabinoids consist of one class of molecules that can bind to the same CB receptors that natural cannabis cannabinoids do to trigger the same response. They are typically made through a process that involves genetically modified yeast to mimic the specific effects of any cannabinoid. AKA synthetic weed, these drugs are designed with the utmost care, and then generally sprayed onto plant materials and then smoked or ingested through oral means.

Which cannabinoids come in synthetic form?

Most synthetic weed products are meant to mimic the effects of CBD or THC, the two primary and most sought after cannabis elements, but now that we know more about CBG benefits and other lesser-known cannabinoids, demand for synthetic cannabinoids has expanded. Leading to new, more exotic options that contain a variety of different imitation cannabinoids concoctions to suit nearly any preference.

Millennials are driving the high demand for healthier cannabis alternatives, and that can be seen through available Headset data, which shows that sales of CBN, CBG, THCA, and THCV tincture grew by 11% in the third quarter of this year. A fantastic feat, and a move that’s motivating creative minds all over the globe to rise to the occasion and provide options, like the synthetic cannabinoids.

Why synthetic weed elements are so popular

Synthetic cannabinoids offer consumers a healthy way to use the benefits of cannabis, without ever having to touch the plant itself, and that is somewhat appealing to consumers. But the real demand for these products comes from the people who want to make them. Synthetic cannabinoids can be made without nurturing a whole field of cannabis plants to fruition, cutting the overall cost, and increasing the potential production rate for producers.

The disruption of other markets due to synthetic cannabinoids

Eventually, the reduced cost of processing synthetic cannabinoids will be handed down to consumers, resulting in a much more affordable product than the real and natural thing. Potentially, disrupting the current cannabis industry, as it’s evolving today where many companies are investing millions of dollars into upscale production facilities, that employ thousands of people.

Imagine a world where you can get high just by taking a sip of water, at a fraction of the cost of what you pay for a joint. It sounds glorious and convincing, which is why some producers are worried that it could put them out of business before they’ve even had the chance to get started. Of course, you’ll never convince most old-school stoners to make the switch, but synthetic weed might just be the way of the future, turning old fashioned flower and concentrates into relics of the past. 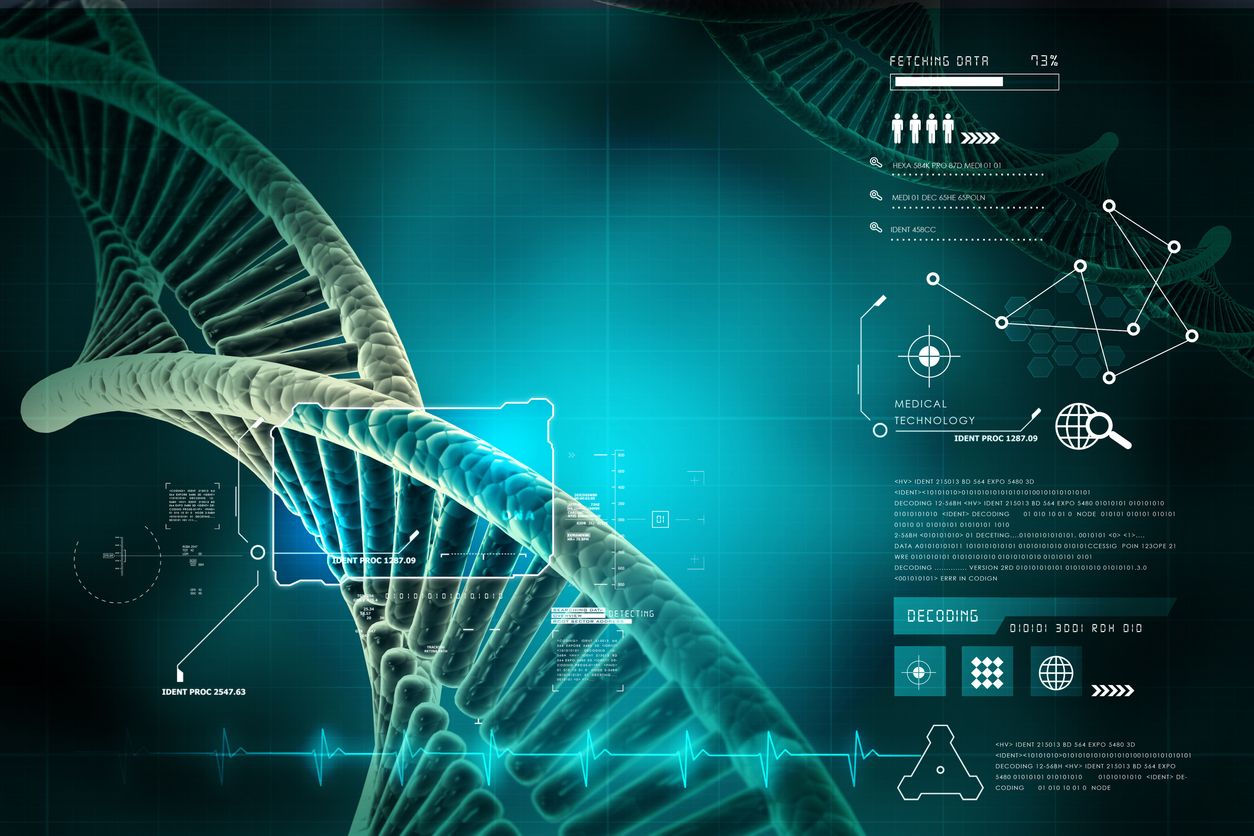 Endocanna Health offers a DNA test kit that can uncover variations in your genetics and match them with perfectly dosed formulations....