What are the health benefits of the cannabinoids THCV, CBC and CBN?

THCV or tetrahydrocannabivarinoffers an array of medical benefits found in the marijuana plant. Some consumers believe that this little-known cannabinoid provides a tremendous ‘high’ without the accompanying munchies noted with THC use. Research suggests that THCV has the potential of delivering potent photoactive results and possibly numerous medicinal benefits.

• Strains that are high in THCV may produce a clear-headed energetic ‘high’.
• If you are looking for a strain of marijuana that can assist in appetite suppression, take note that it has THCV rich components. The amount of THCV in a strain can be a perfect strain for using if there is a weight issue or the desire to find aid in losing weight.
• Bone health can be stimulated by using strains high in THCV and could help with the diagnosis of osteoporosis.
• Anti-convulsive qualities are also found to be in the compound THCV. There have been reports that treating panic attacks, seizure-related disorders, and possibly help with spasticity and seizure-related disorders.
• When looking further into the benefits of THCV, it is well noted that it is a potent antioxidant and anti-inflammatory agent.

THCV can interact with ECS, and the THCV compound is more likely to be found in Sativa plants such as Durban Poison.

CBC is a compound found in the marijuana plant however it is not well-known or talked about, like THC.

• Anti-inflammatory properties
The reduction of edema and inflammation of the intestinal tract can be attributed to CBC. It seems like inflammation can be fought without activating the cannabinoid receptors and when combined with other cannabinoids, the effects are stronger.

• Analgesic
Although CBC is not as potent as THC, this compound is known to help fight pain at the spinal level. CBC is not psychoactive and is useful for treating pain without the side-effects of a ‘high’.

• Migraines
CBC has been used with success in treating migraines.

Unlike THC, which is another component of the marijuana plant, CBN produces no psychoactive effects. CBN however, rarely reaches levels above 1% in dried flowers. Higher levels of CBN will be found in concentrates or tinctures that have been formulated to provide high levels of the cannabinoid.

CBN offers many health benefits. It is reported that CBN has sedating effects and this cannabinoid may play a part in a product's therapeutic effects overall. This is also known as the entourage effect.

Marijuana breeding with these components

A single male plant has the capability of pollinating up to twenty female plants in an intentional breeding project. We have all heard about the one male in a field of females that have pollinated the whole bunch.

Breeding marijuana is an art form. Choosing plants that have the components mentioned above is perhaps art that you as a legal breeder of plants (in Canada) wish to explore as a green thumb. 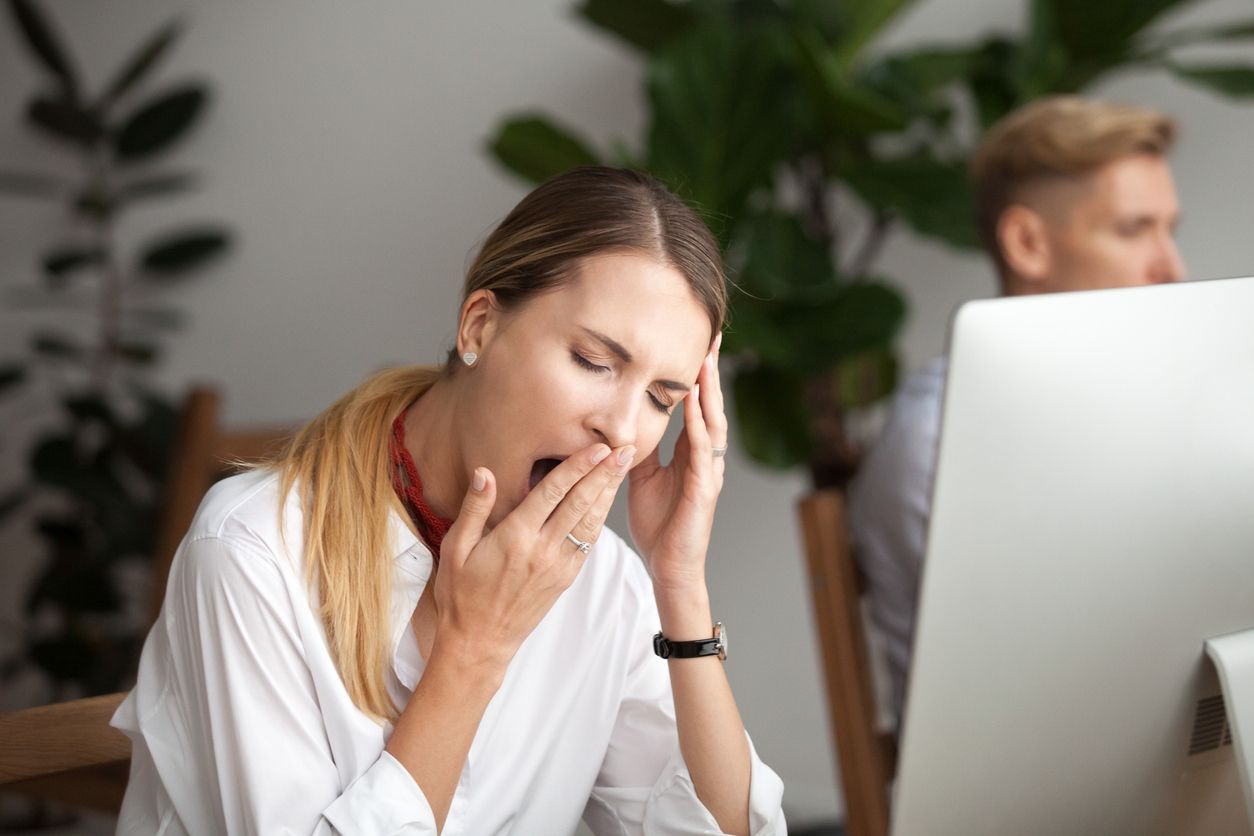 How cannabinoids can help to regulate your sleep

Even those who think they are getting enough rest at night, might not be getting the quality of sleep that would be most beneficial for their overall health...