Breast cancer, just the very words, stir up emotions within each of us.  Men and women fear the name when given the stages of breast cancer disease and how they fit into the terrifying puzzle of cancer treatment. All types of emotions envelope the women.  If studies show that cannabis can help improve your life, and if you are one of the women today who are living within the stages of breast cancer, then you might want to keep on reading.

Who do we credit?

Dr. Weiss, the founder of non-profit Breastcancer.org, and the leading patient-focused resource for breast cancer help and support, also manages the world's largest breast cancer peer community that is available online. Based in Philadelphia, Dr. Weiss chose to incorporate cannabis in her pain management program in 2018. This being the year that Pennsylvania opened its first medical marijuana program.

Weiss had acknowledged through her studies that women in different stages of breast cancer, suffered from debilitating nausea connected to the treatments they were receiving. Still, the pain was also listed as being top of the adverse effects. Nausea not being number one on the list of adverse effects was surprising to some, but breast cancer impacts everyone differently.

Over half of the women that are diagnosed with breast cancer are over the age of fifty. Many of those women have medical conditions that can conflict with the side effects noted by some women receiving traditional cancer treatment. The women in this age bracket who also have arthritis and are post-menopausal seem to be affected more by the cancer treatment.

A noted cannabis science observation was that the women experienced joint discomfort and muscle discomfort as part of the side effects of treatment. Pain in the hands and feet, often referred to as neuropathy is another side-effect commonly noted with older adults. Some adults experience such debilitating effects like not being able to button shirts or other simple functions. This often leads to them to discontinue the treatment t regain a better quality of life, but the decision can impact their overall survival rate.

Who is attending the Pennsylvania medical marijuana program?

The study Dr. Weiss conducted at Lankenau Medical Center presented the average women involved in as being sixty-four on average. Of these numbers, twenty-two in the group had early stages of cancer. Nine of the group also struggled with metastasis disease.

Not just a buzz, what was the first result?

Women with early stages of cancer and those who had metastasis disease reported the list below as being the reasons they sought out cannabis in the journey of battling breast cancer. The numbers are represented in order of early-stage first and metastasis following.

Most of the patients studied suffered an average of three of the symptoms listed. Interestingly pain was seldom experienced alone, and anxiety and insomnia were nearly always in the picture.

The means for utilizing the sublingual preparations instead of smoking or vaping cannabis are included in the reported benefits of cannabis for breast cancer patients. A significant move towards cannabis for cancer treatment side-effects is the non-use of opioids. Clinical oncologists need education around cannabis science and the positive effects that cannabis can provide for their cancer diagnosed patients.

Weiss and her study ground exposed the fact that only 30% of doctors were knowledgeable about cannabis and its health benefits. When asked, most physicians admitted that it is the patient that brings up the alternative of using marijuana to help battle the sometimes-debilitating side effects of traditional treatments that are available today.

Most patients in Dr. Weiss's study reported feeling better. However, guidelines are needed. Go low and slow was the advice given to cancer patients looking for alternatives to opioids, who ultimately ended up choosing cannabis.  Oral preparation, along with sublingual preparations take time to be effective. This method can take up to one hour for effects to be recognized. Trial and error is part of the path to finding the correct dose. Patience is also a needed part of the cannabis science related to breast cancer and the benefits of the cannabis plant today in the medical community. 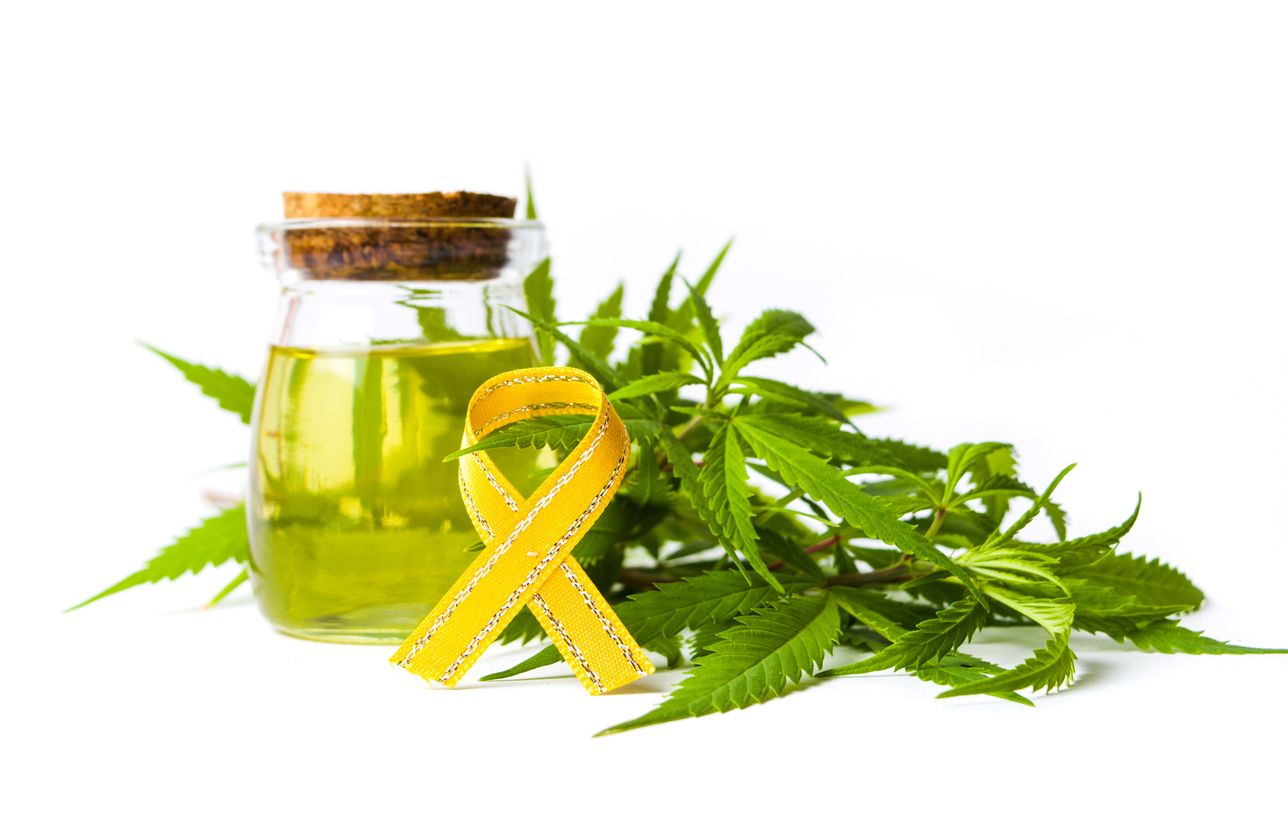 Cannabis might not cure cancer, but it can help to treat it

Small studies have been conducted, and the results indicate that cannabis oil could help to stop the growth of certain cancers....