Lack of data on women

Cannabis research has increased since the legalization of marijuana for medical purposes. However, there is limited research conducted on minorities and women in the cannabis industry.

Indeed, women are not represented much in the clinical research on cannabis. This is supported by evidence from the University of York. The exclusion of women from clinical trials can affect the credibility of cannabis research. Female and male bodies operate differently in many ways, and the clinical trials influence the medical field significantly, so, if there has been no research with women then there will be little known about the effects of cannabis on women.

This lack of data on the impact of cannabis on women will prevent a complete understanding of the medical impacts of the plant. We know that cannabis has a positive impact on people in terms of treating pain among many other ailments.

The negative effect of no research

However, we don't know if there are varying effects of cannabis on women with the potential to bear a child from participating in clinical trials. A decision was made some time ago due to the birth defects that arose after participation in clinical trials in the thalidomide debacle. At that time, the exclusion of women from the pool was believed to be the best thing to do.

This has proven not to be a good decision. In 1983, the Health and Human Services (HHS) task force made a recommendation to disregard the rule of excluding women.

As stated before, women's body metabolism and size are different from men, and so pharmaceutical drugs have varying effects on men and women. Therefore, women have a tendency to experience more side effects.

On the other hand, the FDA has tried to shift away from the rule, but research may still be focused on men. This can be biased. One example is that women and black people are not usually research subjects in the treatment of cardiovascular disease. This is ironic because cardiovascular disease is the leading cause of death for women.

Bias in cannabis research is no different from in other research. Dr. Ian Hamilton from University of York Health Sciences Department has stated that clinical research on marijuana reflects the experiences of men and not women, then we will not know how much drug to prescribe for a woman than a man. Also, there aren't many women scientists in the field of addiction research.

Additionally, cannabis research is not centred on areas outside of America and Europe. More research needs to be conducted on people in Africa and Asia.

Furthermore, it has been reported that minority groups are at a disadvantage in obtaining licences for cannabis businesses. The Medical marijuana program in Maryland has made it quite difficult for applicants who are in the minority to obtain business permits. No cultivation licence was given to people in the minority in Maryland.

Finally, cannabis research is limited to minorities and women. There are negative effects of this approach, as discussed above. There needs to be a change in how clinical research on cannabis is carried out. Women and minority groups must play a role in the research process. 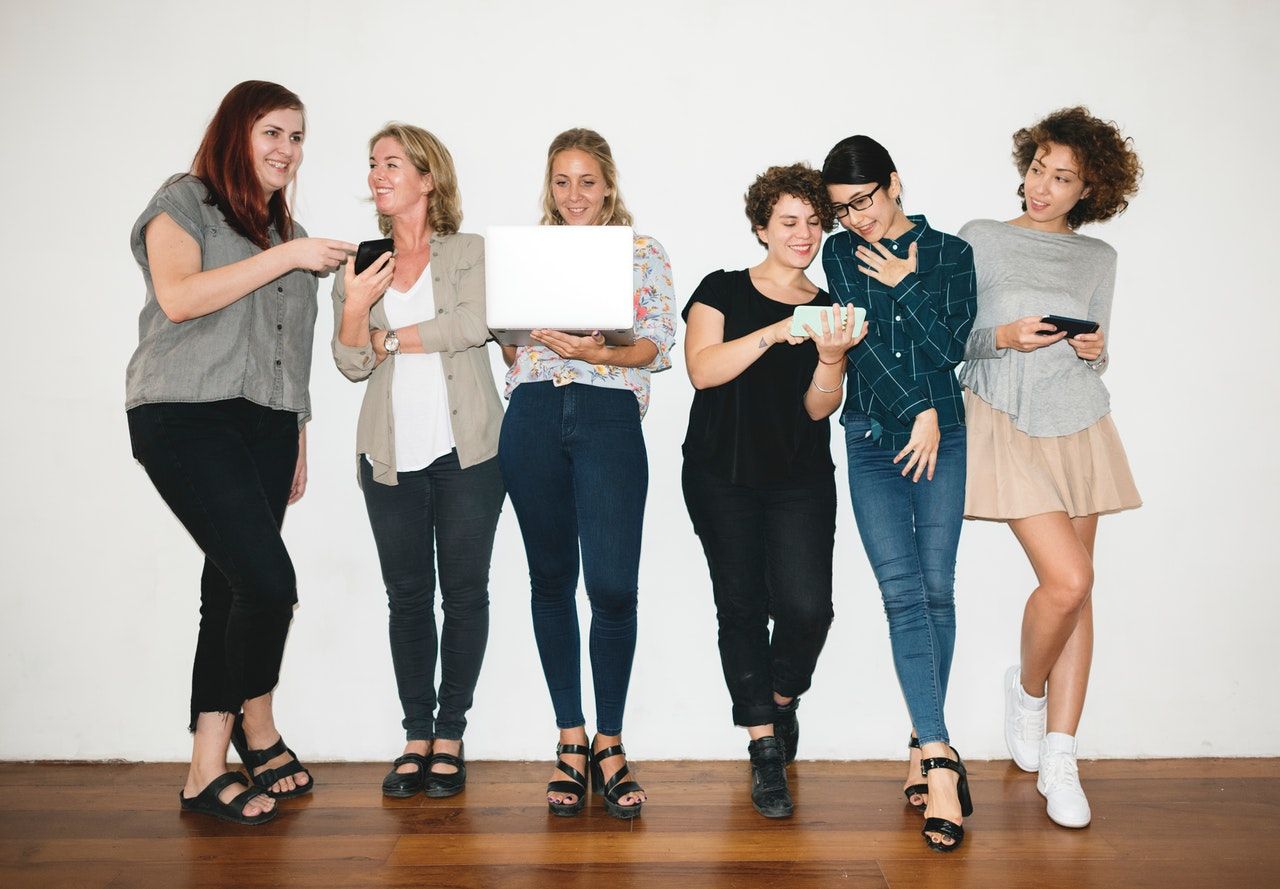 An underrepresented group in the illegal cannabis market was women, mainly due to the fact they consume fewer marijuana edibles, and flowers then males....