When the news claims THC has been found in autopsies, they might be lying

Since the legalization of cannabis, there has been a concern regarding impaired driving caused by THC. People consuming CBD products and THC products should be careful not to drive while high. If CBD products are pure, they will not get a person high, but some CBD products contain more THC than stipulated and may cause impairment. Driving impaired is the leading cause of death and physical injury in Canada and many parts of the world. Therefore, THC impaired driving is a hot topic for discussion. It was usually reported that THC level could be determined in autopsy to see the level of impairment of a person, but research now reveals otherwise.

A study conducted by a Colorado researcher, Andrea Tully, may disturb long-standing research on THC levels and impairment. Andrea Tully is a graduate student researcher at the University of Colorado. She has researched THC results from the El Paso County Coroner’s Office. All the bodies tested positive for THC, but there was a significant discrepancy in the THC levels taken from different parts of the body.

There were also differences in the THC level found in the deceased directly after death and those found after a few hours in the same deceased. The conclusion of the study could discredit data from states on the impairment of drivers under the influence of THC in fatal accidents. Tully stated that a court coming to a final decision based on the level of impairment of a deceased person can be ‘risky’ and ‘reckless.’ Tully’s study and comment on the post-mortem THC levels can cause a political uproar.

The study could enhance activism strategy

This data from the study conducted by Tully could propel activists to change their strategies and tackle this issue. The misinformed data regarding the level of THC impairment causing motor deaths may affect legalization laws in many countries, and so this can study can help to put a new perspective on the issue. For example, there are some groups such as SAM that are against the legalization of cannabis, and as such, these groups use the data from post-mortem to determine an increase in fatalities from THC impairment.

A THC level lower than five nanograms is legal in most states where marijuana use is legal, but over five nanograms of THC found in the body will cause a driver to get a DUI charge. Generally, when a driver dies in a motor car accident, and he or she is suspected of THC impairment, then blood is taken from the body during a post-mortem after hours or days. As stated by Tully, this delay in doing autopsies can affect the level of THC found in the body.

The research shows that the longer they take to draw blood from the body, the higher the THC level. Tully said this is caused by ‘Post-mortem redistribution’ which relates to drug movement in the body after a person dies. Drug levels increase at the time of autopsy than directly after death. This is because organs with high levels of THC allows the distribution of THC to blood vessels.  Also, the part of the body has a role to play in the high levels of THC. Some parts of the body have higher levels than other parts. This research is limited only to samples from deceased bodies and not living persons. More research may be needed to clarify and verify these claims and findings. 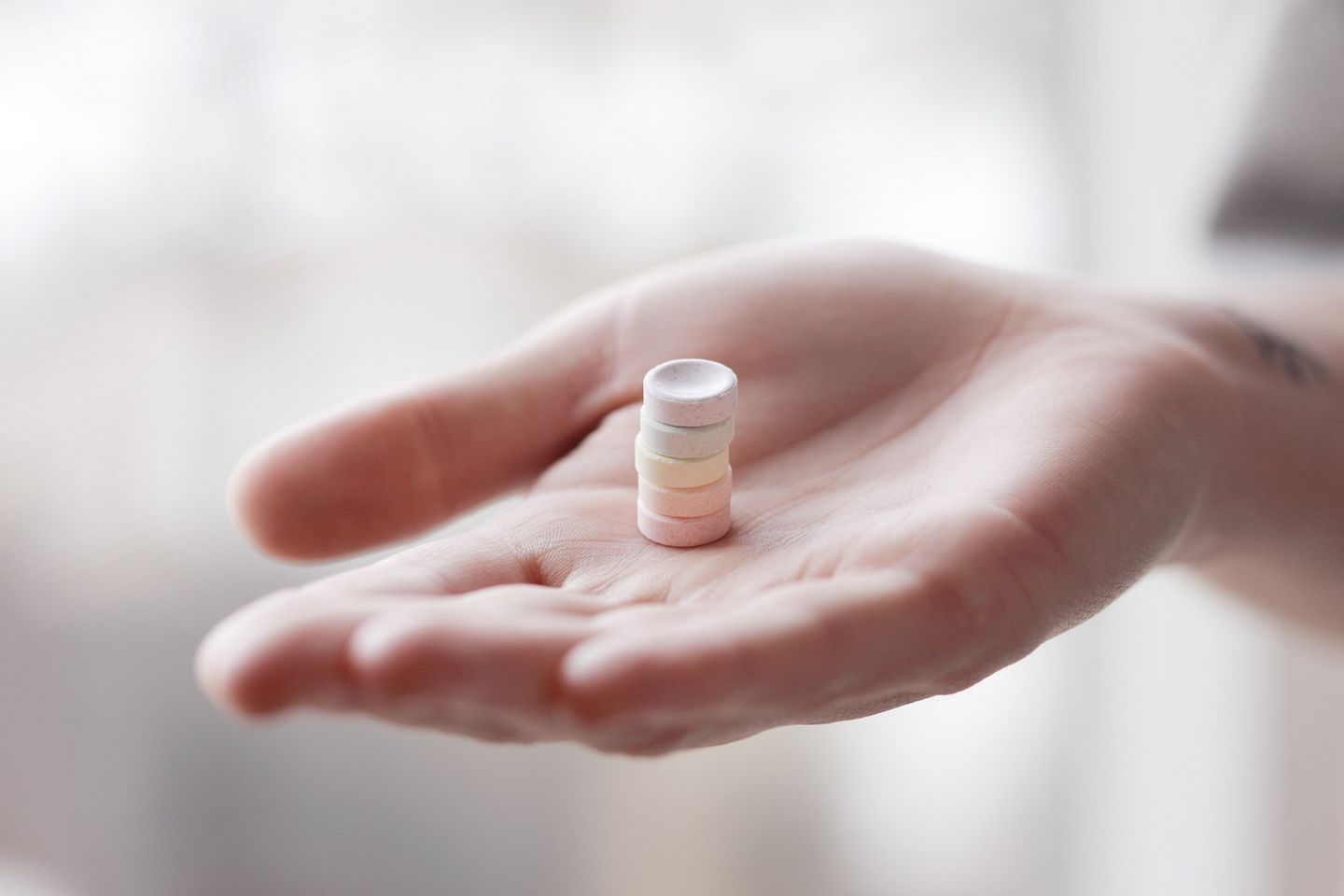 In an ever-evolving world of marijuana products, it's important that we educate ourselves on the effects, chemical contents, and reasons for using them....