These scientists designed a cannabis strain to kill cancer

The cannabis plant has long been known for assisting in treating the side effects of cancer. Many people living with cancer are using the plant to combat the pain, depression, and other associated symptoms of the disease. The chemical compound CBD within the cannabis plant is proving not only to treat the symptoms of some forms of cancer, but scientists and their studies are now discovering that cannabis treats the symptoms of certain cancers and even cure the disease in some cases. So, what is it about cannabis that may cure what, for some,  has proven to be a deadly disease?

Does the answer lie in the strain of cannabis that the cancer patient uses?

The University of Newcastle, Australia, has recently finished a three-year study, and their research seems to indicate that a particular strain of cannabis, the EVE strain, may hold the answers to combating and attacking the cancer cells.  The cannabis strain may eliminate certain types of cancer while remaining harmless to the bodies, own cells. Tests conducted at the Hunter Medical Research Institute indicate that the modified strain of cannabis is proving to be more than a simple pain relief medication.

After scientific modification, the EVE strain was developed to contain less than 1% THC, while having high levels of the compound CBD. The Australian Natural Therapies Group (ANTG) worked alongside Dun and her team to develop the EVE strain. The team conducted the testing, which would determine if the EVE strain could be included as a cancer intervention medicine.

ANTG, with the assistance of Dun and her team, tested cannabis against cancer. The group chose to start by using leukemia cancer cells.  The testing results surprised the team with the amount of sensitivity that was suddenly present. Positive results also indicated that cannabis did not kill the normal and healthy bone marrow cells, nor did it interfere with the healthy white cells.

The testing of other cannabis strains on cancer is the next direction that the team intends to move towards. Convincing the masses that global cannabis testing is a serious business and attempting to conduct testing of cannabis in countries who still classify cannabis as a schedule one substance being in the same category today as heroin, is not an easy task.

Scientists are working on the EVE strain and other cannabis strains that will specifically work to eradicate the cancer cells from people's bodies without causing damage to healthy body cells. The low THC count in the EVE strain presents extremely low risks to the cancer patient who may experience minor side-effects compared to other experimental drugs or cancer interventions on the testing market today. 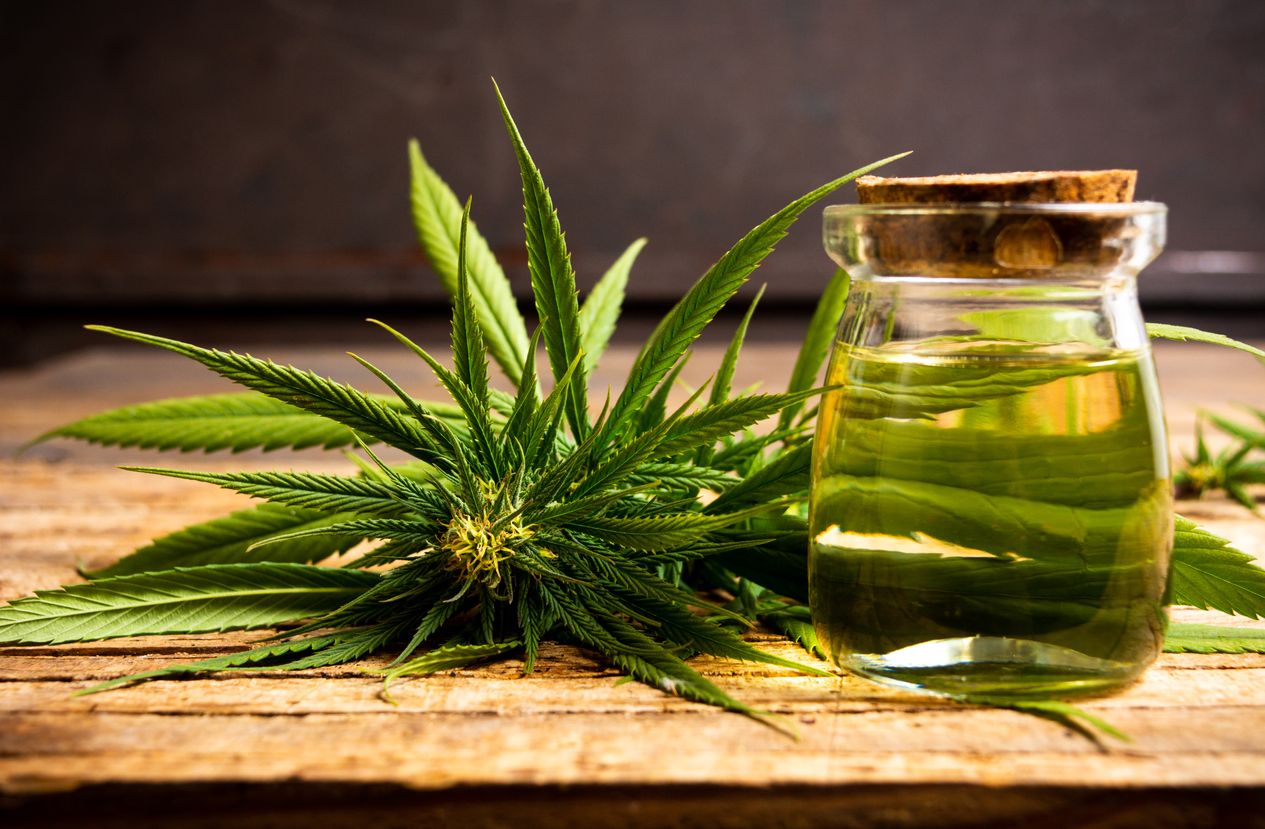 Based in Philadelphia, Dr. Weiss chose to incorporate cannabis in her pain management program in 2018....