The research on vaping vs smoking cannabis

Effects of Vaping vs Smoking

There is not much cannabis research on the effects of vaping or smoking weed. Although there is some information and anecdotal evidence about the risks of vaping and smoking.

Smoking weed can cause a level of toxicity. This is because the smoking of marijuana causes carcinogens to be released. This may further lead to the development of cancer. Dr. Jeffrey Chen, the director of the UCLA, stated that the combustion of plants allows for the release of many carcinogens into the atmosphere. Tar is also released into the body when we smoke weed.

When you smoke marijuana using a pipe, more toxins are released than when you vape marijuana. However, the safety of vaping depends on the method and instrument utilized. Chen stated that vaping pens might also release harmful carcinogens into a person’s body. Traditional vaporizers are different from vape pens. The new vape pens are sold in dispensaries and other places, and so they may be contaminated easily where they are made and kept.

These vape pens use cartridges that are filled with liquid (marijuana extracts). This cartridge is connected to the pen and inhalation takes place. However, this may lead users to inhale carcinogens and contaminants. These harmful chemicals usually pass directly into the blood. Also, some contaminants enter the vape pen when the weed is produced, and extract packaged.

According to Chen, pesticides and metals may have encountered the marijuana plant during production. Similar contaminants can affect someone who smokes marijuana through a pipe but vape may contain contaminants in a concentrated form.

Vaping can cause a person to have short term effects such as getting ‘higher.’ A study conducted by Johns Hopkins Medicine shows that when irregular users of cannabis vape marijuana, they may get higher than if they smoke marijuana. New users of cannabis should be careful the amount of cannabis they vape at once because of the high concentration of weed cause a greater ‘high.’

Smoking marijuana allows the user to know how much marijuana they are consuming. Users of vape pens may not be aware of the amount of weed they are using and so get ‘higher.’ A study conducted in JAMA confirms this. The researchers noticed that vape users got higher and had side effects such as vomiting than those who smoked marijuana.

Should you vape or smoke? Both vaping and smoking marijuana has harmful effects. To determine which is better, will depend on the type of vaporizer used, the amount of extract you vape, among other variables.

There should be more research on the effects of vaporizing marijuana to validate the claims. Prospective smokers and vapers should consult their doctor before using marijuana through these methods. 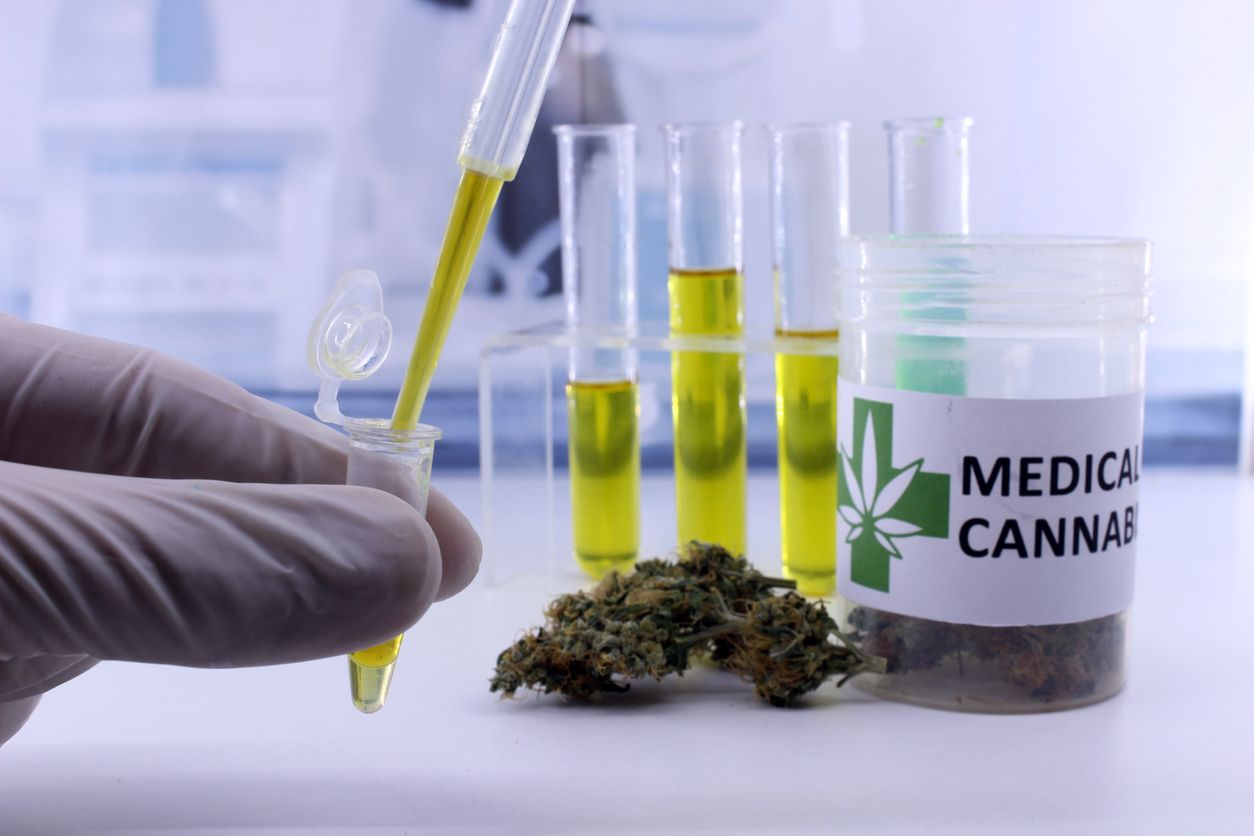 What agendas are there behind cannabis research?

The truth is that we still have a long way to go, and new and in-depth cannabis research is necessary to get marijuana products onto the market...