While Canadians are thriving in the brand-new legal cannabis industry, American enthusiasts are still fighting for their right to enjoy some green. Despite several states choosing to introduce their own version of legalization, cannabis products can’t currently cross borders, and many of those who live in states with legal weed, have absolutely no legal way to buy it.

It all sounds a little bit crazy, but with federal marijuana legalization still a long way off in the future, many consumers are fighting for access to a recreational dispensary on a slightly smaller scale, which is at the state level. One of the latest to hit marijuana news headlines is Vermont, and if you take a look at the figures presented by researchers, you will see that it won’t be long before they win this epic battle.

Citizens of Vermont are allowed to smoke and process cannabis in any way that they like, as long as they stay away from banned areas, but the ability to have it really isn’t the issue. The problem is that the people who live here have absolutely no way to buy it because right now, the government does not allow the opening of registered and licensed dispensaries. The only way that the residents here can get weed is by growing it, and that’s just not a viable option for many.

Lawmakers in Vermont have been hesitant to introduce legislation that would tax, regulate, and legalize the sale of cannabis from dispensaries in the region, and in response to the silence, experts are pointing to the results of a survey that was commissioned by Marijuana Policy Project to fairly gauge the interest and support that would be behind such a historical movement in the region.

The results were pretty fantastic, with a total of 76% of Vermont citizens voting in favor of allowing appropriate age individuals to buy cannabis products from taxpaying, regulated, and licensed dispensaries. That’s just a hair above ¾ of all the respondents who were asked, showing a massive interest in the possibility of a bustling new industry to the area.

The bill that could change it all

Bill S. 54 has made its way into political discussions in the past, which is why it already has the approval of both the Ways & Means Committees and Government Operations, but it still has one more hoop to jump through before it can become law, but the rules laid out within the Bill give a really good idea about what might be to come.

If it does pass, the citizens of Vermont will soon see the creation of a government agency to regulate and set tax, and to keep a close eye on sales. While cannabis buds sold would be capped at a maximum of 30% THC, and the more potent concentrates would maintain a higher 60% maximum, all in all, it’s not quite the system that we are seeing rolled out in Canada, but it’s a good starting point for the region.

Will weed soon be legal in Vermont?

Unfortunately, there is no way to know for sure, but with so many house representatives and citizens behind it, this bill has more momentum than any others that have come before, and cannabis enthusiasts who live there are excited at the prospect of a revolutionized system that offers better, and fair access to legal cannabis products that are quality tested and produced by companies who will be held to standards that are in the best interests of consumers.

We might not be able to take a sneak peek into the future of this state, but everyone sounds incredibly optimistic, and the energy is so strong, that the rest of the world is watching as the turnout unfolds in the media spotlights. It may take weeks, or months, or even years, but it’s clear that the citizens of Vermont aren’t likely going to be taking no for an answer, as they push forward on their journey for equality. 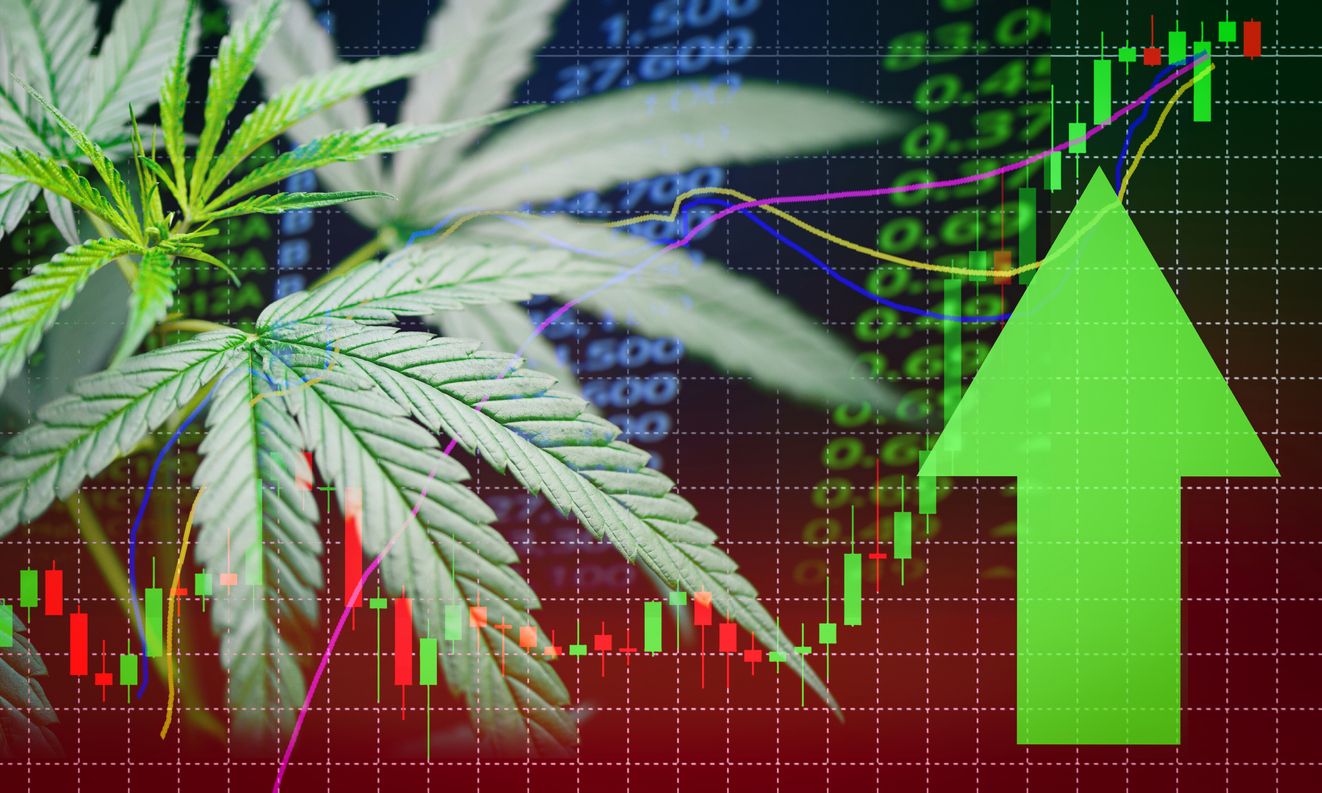 A surprisingly small number of consumers use the majority of marijuana

10% of cannabis users consumed a little bit more than 66% of all products...