A surprisingly small number of consumers use the majority of marijuana

Citizens who are concerned about marijuana legalization and its potential to impact the general population’s consumption rates will be happy to hear the results from the Northern Medical Program at the University of British Columbia. The study, which took place with help from the Center for Addiction and Mental Health and The Canadian Institute for Substance abuse, assessed a large group of Canadians to document spending and use among various sections of the population.

10% of cannabis consumers use approximately two-thirds of all product

People hear some of the massive numbers that are tossed around by the media to portray how successful the cannabis industry can be, but the truth is that it is only a select group of consumers who are ingesting most of the product. In fact, 10% of cannabis users consumed a little bit more than 66% of all products, meaning that the rest of users still only partake on the weekends and that the total number of stoners isn’t exactly skyrocketing despite voiced concerns.

The National Cannabis Survey did not ask consumers to differentiate between legal and illegal product, which means that the numbers portrayed here include products that come from both the regulated and illicit vendors. Researchers were concerned that asking users to divulge the origin of their marijuana plant product might skew the results, as many people still fear repercussions from the legal system, and the numbers show that legal products far outweigh sold legal options.

Who is smoking weed the most?

After figuring how many consumers are regularly buying pot, researchers wanted to know what group made up the highest portion of regular users. What they found was that young males between the ages of 15 and 35 years old are the highest consuming group, making up 60% vs only 40% of women, which is interesting as this is a number that directly relates to alcohol as well.

Another target that researchers sought was to identify harmful behaviors and patterns that are associated with smoking weed, and while so far, results have remained inconclusive, they did note that the younger population of males also boasts the highest impaired driving rates and physical assault rates in the country.

The truth is that we have no idea why smoking weed appears to be more popular amongst males, but one theory is that women are often less affected by marijuana plant products. While those that do start toking tend to have a hard time quitting, they also seem to have a higher tolerance to THC, and more often than not prefer to keep their love of cannabis a secret using the utmost discretion, so it’s impossible to determine how accurate the numbers are, and whether or not they have any direct adverse social impact on the community.

While this survey as many, do leave plenty of room for error, the Canadian Cannabis Survey looks at data from just over 18,000 individuals to asses trends and potential concerns before they arise.

So, while the numbers from this research might be off a bit, most had already assumed that males would be among the most substantial consumers, just like they are with other legal alternatives such as alcohol and prescription medications. The question is, does this have the potential to cause harm? Or is everyone worrying for no reason at all? It may take time to know for sure, but so far, the numbers are looking to solidify what researchers had already believed all along; which is that no one is suddenly using more and that women and adolescents are maintaining similar rates as they have over the last 5 years before marijuana legalization. 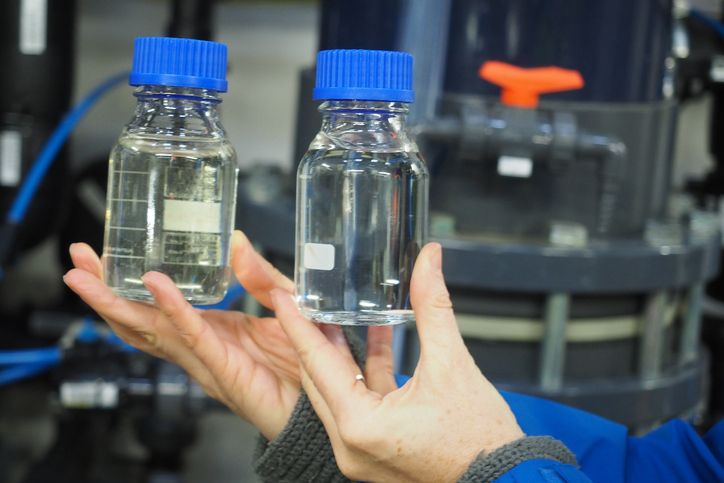 Statistics Canada’s analysis indicated that Montreal and Halifax have a much higher level of cannabis use than Vancouver, Edmonton, and Toronto....